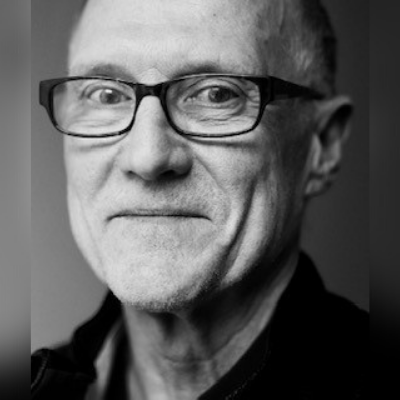 He was called in 1985 and worked as an Assistant Crown Attorney in North York under the great Steve Leggett. He started his own defence practice under the mentorship of Ken Murray in Newmarket. He has run his own exclusively criminal defence practice since 1989 and has defenced more than 100 murder files.

He also represented the plaintiff before Justice Anne Malloy in R v Kevin Khan, the first case in Canada where a finding of racial profiling was reached. He was acclaimed as President of the Criminal Lawyers’ Association in 2019 and has led the organization throughout the pandemic. He is a frequent lecturer at the LSO, OBA, CLA, JP, Justice and MAG conferences and law schools.