Alberta and B.C. announce judges, many are women

The provincial governments in British Columbia and Alberta announced several judicial nominations this Tuesday, with the majority being women. 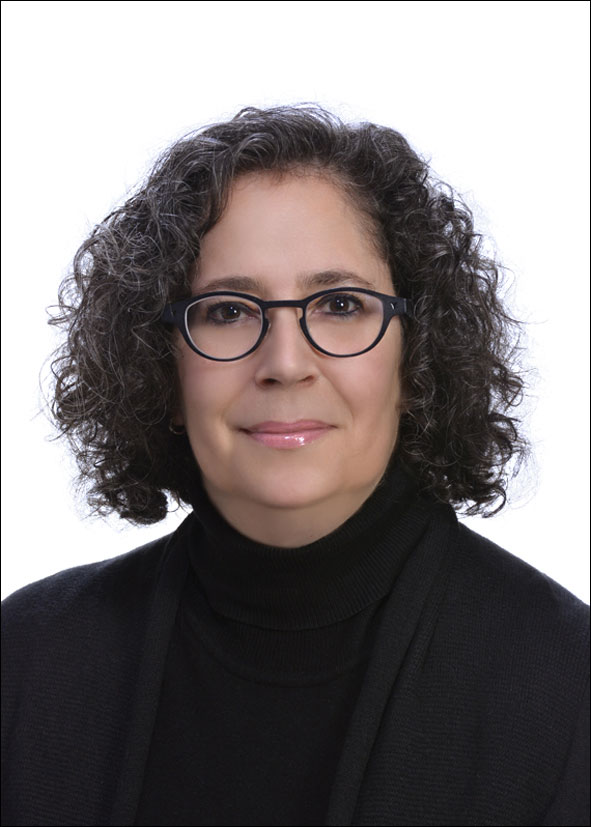 In B.C., the provincial government appoints Provincial Court judges on the recommendation of the B.C. Judicial Council, which reviews applications, conduct interviews and approves candidates. When an opening is available, the chief judge sends the attorney general a list of approved candidates who are eligible for appointment to that region.

Patricia Stark, a criminal defence lawyer in Vancouver, will be assigned to the Fraser Region with resident chambers situated in Surrey, B.C. She joined the Ministry of Justice in 1992 and served as Crown counsel until 2002, and then became a sole practitioner. She has represented the mentally ill before the courts and the B.C. Review Board.

Cathaline Heinrichs, a family law sole practitioner in Kelowna, B.C., will be assigned to the Interior Region with resident chambers in Kelowna. Since 2000, Heinrichs has worked in adoption, child protection, advocacy for special needs children and family, and separation and divorce in both provincial and supreme courts.

Cassandra Malfair, a Crown counsel in Prince George, B.C., will be assigned to the northern region with resident chambers in Prince George. Malfair has experience in insolvency, constitutional, and regulatory cases in both securities and insurance. She held positions in two firms in private practice in Vancouver and Calgary before joining the Ministry of Justice in 2007.

Brian Hutcheson, a litigator at Swift Datoo Law Corporation of Courtenay, B.C., will be assigned to the Vancouver Island Region with resident chambers in Courtenay. He has practised a mix of family and civil litigation, including mediation and negotiation.

Peter LaPrairie, general counsel for the Public Prosecution Service of Canada in Vancouver, will be assigned to the Fraser Region with resident chambers in Surrey, B.C.. He served as a federal prosecutor for more than 20 years.

Lynal Doerksen, administrative crown counsel in Cranbrook, B.C., will be assigned to the Interior Region with resident chambers in Cranbrook. He has practised in many areas of litigation, including family, employment, commercial, personal injury and criminal and has appeared before all levels of court in B.C. and Alberta.

Kathleen Ganley, Minister of Justice and Solicitor General in Alberta, announced the appointment of two new judges, including a family and human rights lawyer and a crown counsel, both of whom are women.

In Alberta, candidates for Provincial Court appointments are first screened by the Alberta Judicial Council and then interviewed by the Provincial Court Nominating Committee, which provides its recommendations to the minister of justice.

Julie Lloyd was appointed to Edmonton Provincial Court, Family and Youth. Lloyd practises family and human rights law, including advancing legal rights for members of Alberta’s LGBTQ community. She was legal counsel at Legal Aid Alberta’s Legal Services Centre in Edmonton, a member of the Canadian Human Rights Tribunal and an elected bencher of the Law Society of Alberta.

Michèle Collinson was appointed to Provincial Court, Edmonton Region. She worked at the Alberta Crown Prosecution Service, most recently serving as the co-ordinator of the High Risk Offenders Unit in Specialized Prosecutions. She has also served as an assistant chief crown prosecutor and lead counsel for the Criminal Justice Division of Alberta Justice and Solicitor General.