The Standing Senate Committee on Legal and Constitutional Affairs has asked for the Supreme Court of Canada to clarify a decision that set caps on court delays. 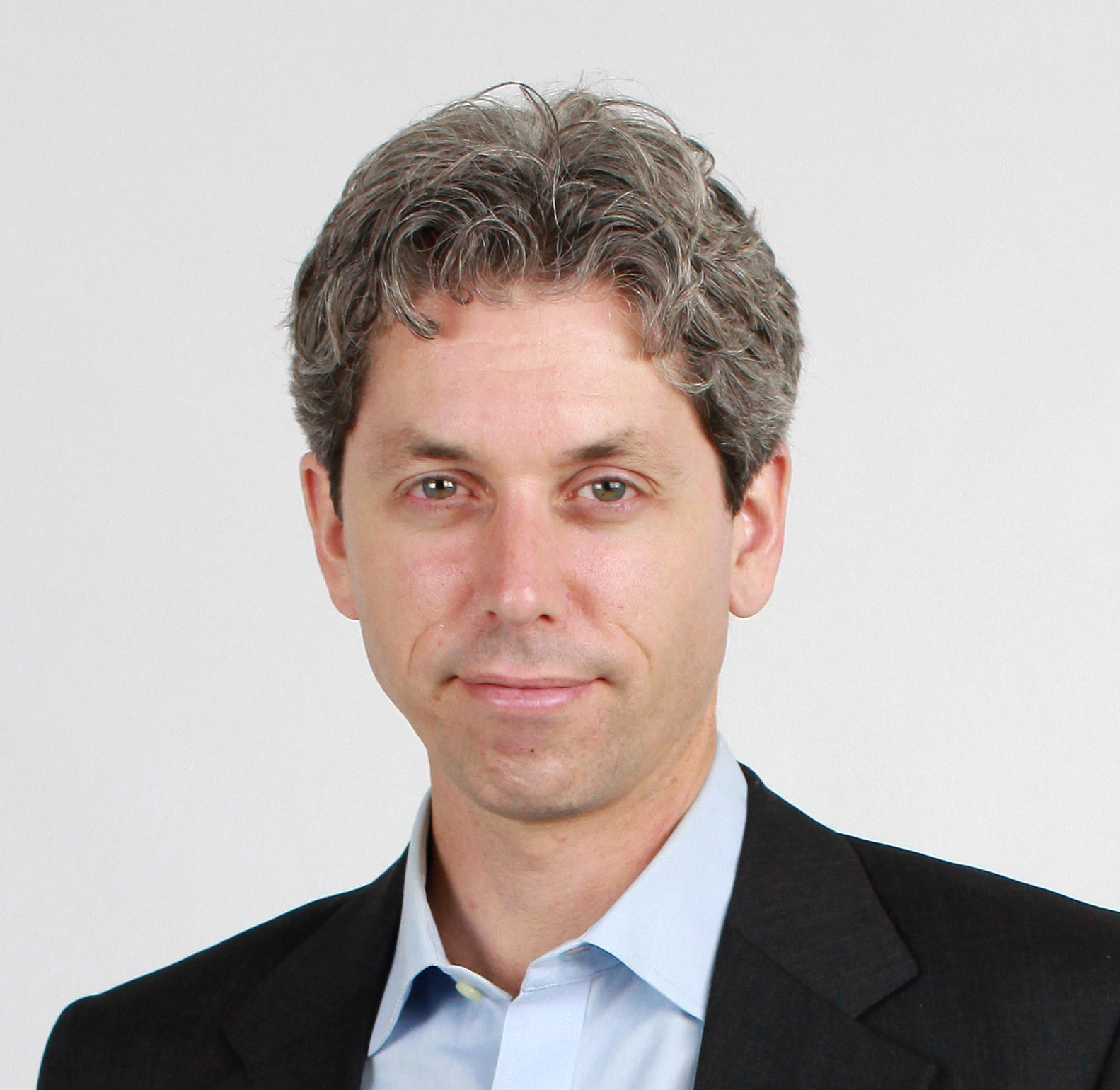 The senate committee has requested that the Supreme Court provide clarification on transitional provisions in R. v. Jordan, which determine whether the new framework should apply to cases that started before the decision was released in July.

In the decision, the Supreme Court set limits on the amount of time a case could take from the time a person is charged until trial. The decision implemented a limit of 30 months in superior courts and 18 months in provincial courts.

Charges must be stayed in cases that have delays that exceed these limits, except for certain exceptions. There have now been two murder charges stayed under the framework recently, prompting the senate committee’s demand for clarity.

“Although the court said the transitional provisions were intended to prevent thousands of cases already before the courts from being thrown out by applying a new standard, rather than the law that existed at the time, there have been numerous cases halted in recent weeks, including at least two murders,” the committee said in a press release.

In a recent Ontario Superior Court decision that stayed a murder charge, R. v. Picard, Justice Julianne Parfett says the transitional provisions allow for the new framework “to be applied contextually and flexibly” to older cases.

“While the new framework is relatively simple to apply, the transitional guidelines are not,” she said in the decision.

Dan Stein, a Toronto defense lawyer, says the senate committee is “jumping the gun” in its request and that it should give the higher courts a chance to clarify the law.

He says the Picard decision will likely be heard in the Ontario Court of Appeal, and could make its way up to the Supreme Court.

“The senate should give a chance to the court of appeal to analyze this and perhaps as well for the Supreme Court to revisit,” Stein says.

In an interim report on the delays in the justice system released this summer, the senate committee called on the federal government to immediately fill all judicial vacancies and to work with its provincial counterparts to develop better case management and invest in court technology.

Ontario’s provincial government recently took its own crack at tackling backlogs, by announcing a number of measures such as appointing more judges and hiring new Crown attorneys.

Lessons From the Shore