We’re about to see a spike in the word “intention” in Quebec contracts, thanks to yesterday’s Supreme Court of Canada ruling on taxation. 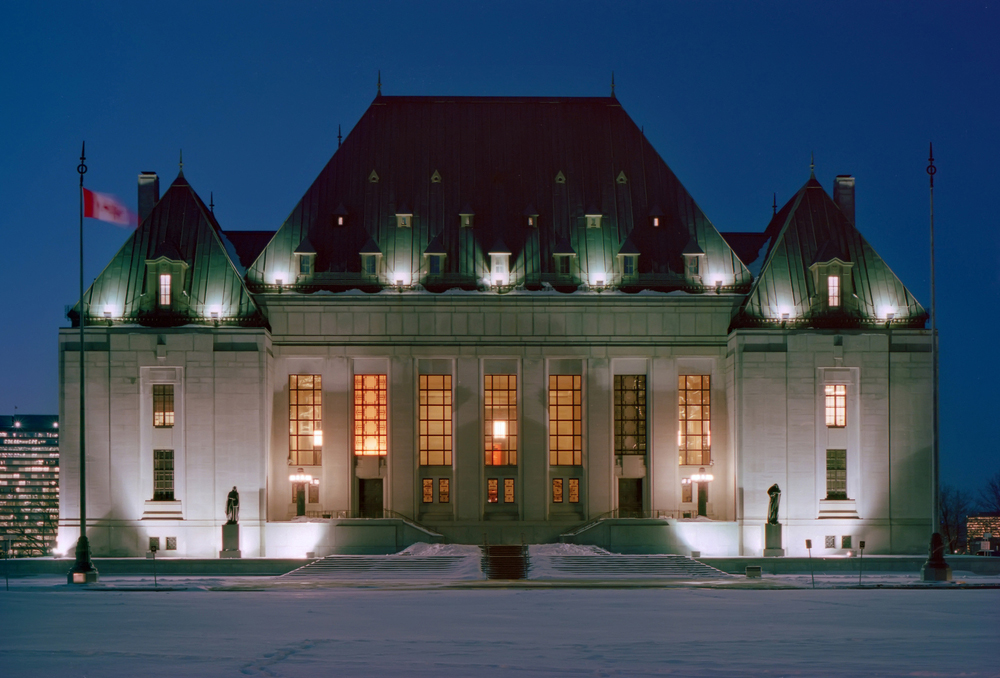 In a judgment that upholds Court of Appeal rulings in two cases with similar issues — Quebec v. AES and Quebec v. Riopel — the SCC gave its blessing to the idea the province’s Superior Court could, indeed, rectify contracts where the wording fails to reflect the parties’ “common intention.”

The cases involved two companies engaged in corporate reorganizations. In both cases, shareholder agreements were drafted to minimize the tax burden, but errors by professional advisers resulted in tax reassessments.

Dominic Belley, a tax litigator in the Montreal office of Norton Rose Fulbright Canada LLP, argued the case before the Supreme Court on behalf of AES. “The core question,” he says, “was whether or not a taxpayer can correct mistakes that are contained within a written document when those mistakes are not in conformity with the common intention of the parties.”

Belley’s client, which was attempting to execute a standard tax-neutral “rollover,” was reassessed to the tune of $800,000 in capital gains. After the Superior Court granted AES’ motion for contractual rectification, tax authorities appealed to the Court of Appeal, and then again to the Supreme Court.

“And here the court said yes, you can correct the document, and the corrected document is binding upon the tax authorities,” he says.

As the SCC states: “[The Superior Court’s] intervention was justified by the substantive law and was not precluded by Quebec’s rules of civil procedure. . . . In the civil law, the tax authorities do not have an acquired right to benefit from an error made by the parties to a contract after the parties have corrected the error by mutual consent.”

Beyond the technical question, the ruling has broad implications for civil law in Quebec, where the doctrine of rectification under common law (via Canada (Attorney General) v. Juliar) does not exist.

Rather, in granting the rectification, the Quebec appeal court made unprecedented creative use of s. 1425 of the province’s Civil Code, which deals with the use of intention.

The Court of Appeal essentially pushed s. 1425 to its limit in ruling that, where the intention of the parties is clear, it can be used not only to interpret a contract — but also to amend it after the fact.

Nicolas Cloutier,a tax litigator in the Montreal office of Davies Ward, Phillips & Vineberg LLP,  believes the ruling will precipitate a surge in motions for rectification, and the next few decisions at the Superior Court will be crucial in drawing the boundaries around what is acceptable rectification and what constitutes evidence of common intention.

The ruling will also encourage companies to take a much closer look at their contracts. Shareholder agreements will include more explicit mentions of the parties’ intentions — Cloutier jokes that “our intention is” will become practically de rigueur — and companies will collect more detailed evidence, in the event their claim of misrepresented common intention is disputed.

Cloutier says he’s interested to see how the ruling will be applied outside tax law, where third parties may be negatively impacted by revisions.

“You could come up and agree with a business partner that the agreement said A but because you both were thinking B 10 years ago, you could make changes now, have a court examine you both . . . and then change the document.”

That being said, the judgment points out that this new application of Quebec law should only be applied where the intention of parties is clearly spelled out, or can be proved through evidentiary submissions — not as a means for rewriting inconvenient contracts.