The move of Canada’s Competition Bureau to block the proposed takeover of Shaw Communications by telecom giant Rogers Communications may or may not be part of the regulator taking a tougher stance on mergers. Still, it does reflect its concerns about competition in the wireless sector, says lawyer Michael Osborne.

“I don’t know if this is an example of, or consistent with, an overall tougher approach, or setting an example,” says Osborne, partner in the competition law practice at Cassels Brock & Blackwell LLP. “But this is a case where the bureau clearly believes there is a problem.”

He adds that while competition commissioner Matthew Boswell has repeatedly telegraphed a desire to see competition regulation tighten, “this is the type of case that any commissioner might have brought forward.” 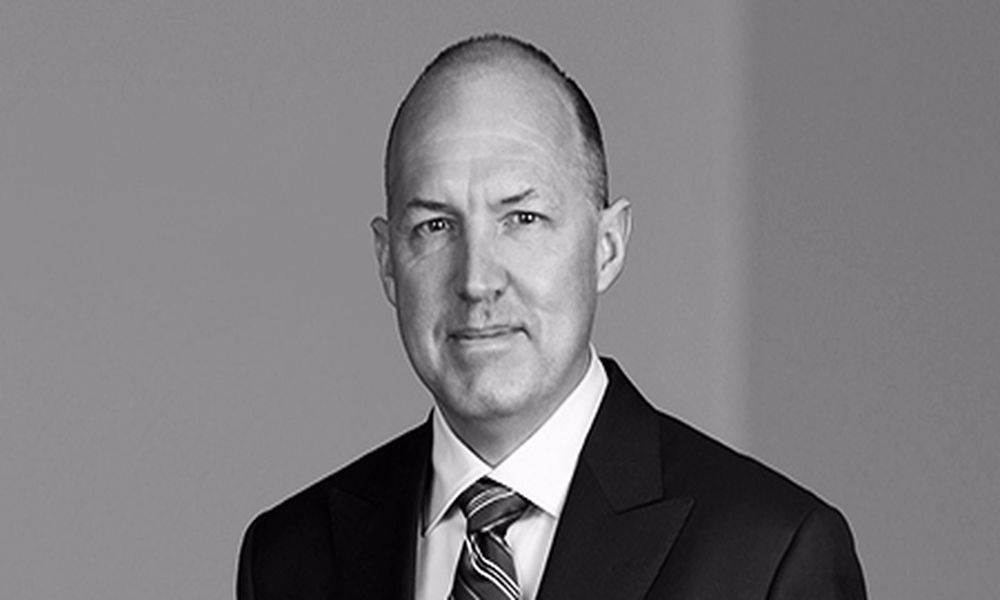 The bureau earlier this week applied to block Rogers’ purchase of Shaw Communications Inc., claiming the transaction would lead to worse service and higher prices. It asks the Competition Tribunal to prevent the $26-billion deal from proceeding and seeks an injunction to stop the two companies from closing the deal until the bureau’s application can be heard.

The merger will lead to “higher prices, poorer service quality and fewer choices,” the bureau said, particularly in the wireless sector, where Rogers, Bell and Telus Corp. currently serve about 87 percent of Canadian subscribers.

Rogers and Shaw have 45 days to file a response with the Competition Tribunal. Once those responses are received, the bureau must respond within 14 days. Both Rogers and Shaw have indicated they’d prefer a mediated remedy which includes a divestiture but are committed to completing the transaction.

Osborne says that “reasonable people can disagree” on the competition bureau’s decision to block the deal or whether supporting the idea of a successful fourth carrier in Canada is achievable, “but getting it [competition] right in the wireless sector is important.” So, Osborne says, he understands why the bureau may have chosen to go this route, especially in an area that is so important to Canadian consumers, who have long complained that wireless prices here are inordinately high.

The bureau’s move is a setback for a deal that, if approved, would reshape Canada’s telecom landscape. In a Monday news release, the bureau argued that the merger could potentially harm Canada’s wireless sector if Rogers were allowed to buy Shaw’s Freedom Mobile. It is Canada’s fourth-largest wireless carrier, with about two million customers in Ontario, Alberta, and B.C.

“Eliminating Shaw would remove a strong, independent competitor in Canada’s wireless market – one that has driven down prices, made data more accessible, and offered innovative services to its customers,” Boswell said in the news release. “We are taking action to block this merger to preserve competition and choice for an essential service that Canadians expect to be affordable and high quality.”

The bureau said its investigation found that after entering the wireless business in 2016 by acquiring Wind Mobile (now Freedom), Shaw established itself as a robust and disruptive competitor and drove down wireless prices.

The bureau made these comments even though Rogers has already committed to selling Freedom and is in the midst of a sale process. Rogers’s president and CEO Tony Staffieri has said the Toronto-based telecom’s priority is acquiring Shaw’s cable network rather than the wireless assets. Rogers would be able to use the cable infrastructure for its 5G wireless network.

The Globe and Mail has reported that the telecom has presented regulators with potential buyers that include Stonepeak Infrastructure Partners, a New York-based private equity fund that owns rural internet provider Xplornet Communications Inc.

Rogers is also said to have held talks with the Aquilini family, which owns the NHL’s Vancouver Canucks, Videotron owner Quebecor and Globalive Capital’s Anthony Lacavera, who founded Freedom Mobile before selling it to Shaw in 2016. Lacavera is said to have offered $3.75 billion to buy back the carrier.

Rogers and Shaw said in a statement that they remain committed to the transaction and plan to oppose the application. The companies also extended their deadline to close the deal from June 13 until July 31.

Osborne notes that the bureau under Boswell and previous commissioners have looked at a fourth wireless carrier as integral to competition. However, he points to the “carnage” surrounding earlier attempts at creating a successful fourth carrier. This includes Fido (bought by Rogers), Mobilicity (bought by TELUS), Sprint Canada’s parent Call-Net (bought by Rogers), Clearnet (bought by TELUS), and AT&T Canada, which changed its name to Allstream and was later purchased by Manitoba Telecom Services.

However, BCE Inc. was allowed to acquire Manitoba Telecom Services Inc. in 2017. While BCE divested assets to New Brunswick-based Xplornet, the buyer failed to become a major competitor in wireless in Manitoba.

“The only new entrant that has had any real traction is Videotron, says Osborne noting that it’s tied to the Quebec cableco, and had a firm base subscriber base to build on. It also has a deal with Rogers, allowing for a nationwide network.

With the caveat that he is no expert, Osborne says part of the problem with getting a fourth carrier is that it is an expensive business to get into, requiring a lot of infrastructures, such as cell towers. And even though there is wireless spectrum set aside for purchase by new entrants, it is still costly, and customers will have to roam on other networks outside the carrier’s coverage area.

There’s also the competitive response from the big players when a new entrant comes into the market, says Osborne, pointing out that even in the U.S., there are only three prominent players. However, wireless prices for consumers there are still lower than in Canada.

Osborne says the competition bureau may have had no real choice not to allow these smaller wireless players to acquire, given they were in deep financial trouble and would have perhaps disappeared anyway. The Competition Act provides for this.

“It’s a bit harsh to say it’s the bureau’s fault that there is no strong fourth carrier,” he says. “The real question is whether or government policy on this carrier policy still makes sense?” He notes that the Canadian Radio-television and Telecommunications Commission has been putting pressure on the big three to lower prices through different means, such as basic plans.

Osborne says, however, that the test for analysing a merger isn’t based on what’s best for consumers. “The test is whether the merger will lead to a substantial lessening or prevention of competition,” he says.

He also says that Rogers and Shaw are using the “efficiencies’ test” that has come under recent scrutiny by commissioner Boswell. While used rarely, it allows a merger of two companies to be approved despite being anti-competitive because the combined business is run more efficiently.

Last year, the bureau attempted to block Secure Energy Services Inc.’s acquisition of Tervita Corporation to protect competition in the oil and gas waste services sector in Western Canada. The tribunal found “irreparable harm to the competitive process and to purchasers of the services … has begun to occur,” but let the merger move forward anyway because only two of the three conditions needed to stop the deal could be met.

Osborne noted that the materials asking for an injunction indicate that the bureau sent a letter to Rogers identifying the remedy it wanted. That letter is confidential, but in the notice of application, the bureau lists why it didn’t like what Rogers proposed. “From that have a sense of what they are looking for – “they want a purchaser that would be effective, have good management and the technical ability to run the divested business.”  The bureau also seems to want an internet component that wireless could be bundled with, Osborne says.

There is speculation that this might mean the bureau may want Rogers to divest to a more well-established company like Quebecor, a significant competitor in Quebec that provides cable and internet.

Ultimately, Osborne says, he is bullish on the merger going through. “I think all these are solvable problems for Rogers.” He says parties to a merger can take two approaches to deal with the competition regulator - they can either “fix it first” or prepare to take their arguments to the bureau and tribunal.

Innovation, Science, and Economic Development Canada has yet to approve the deal and could also block the transaction. The CRTC signed off on the proposed merger earlier this year.