The Snaw-Naw-As First Nation on Vancouver Island may have lost a court appeal to regain a portion of railway land, but there is still a window of opportunity for the E&N Railway to revert to the Indigenous group. The Court of Appeal for British Columbia has given the federal government 18 months to decide whether it wants to restore the rail line and is willing to help fund it.

Karey Brooks of JFK Law LLP, who represented Snaw-Naw-As, says that while her clients are prepared to make another legal application in 18 months, if necessary, what they “really hope for” is that the federal government “make it clear that it would not invest hundreds of millions of dollars to repair the line so that the land could revert to the First Nation.” 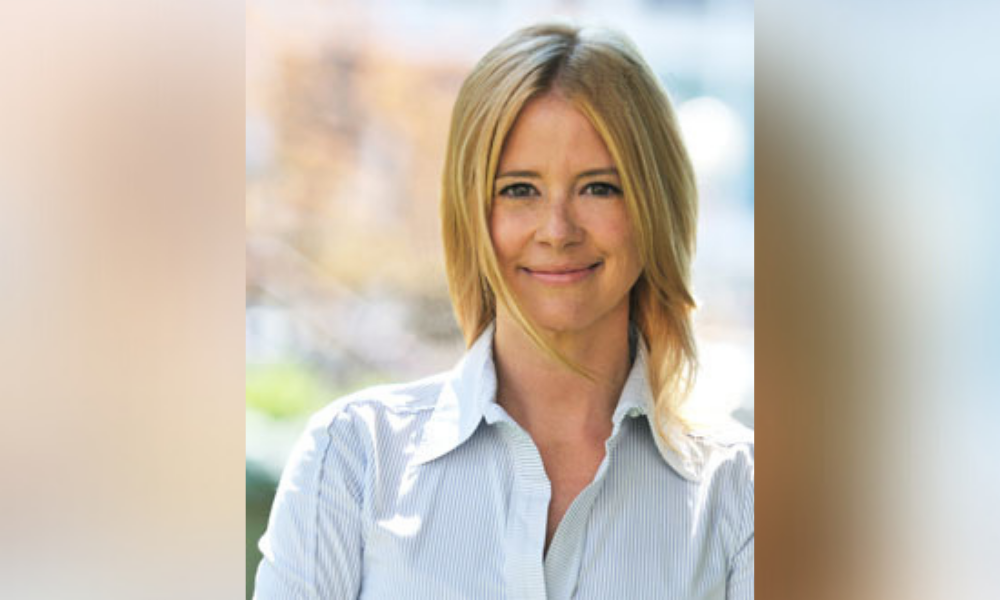 A right of way through the appellant First Nation’s reserve lands was granted by Canada to E&N Railway in 1912 for railway purposes. The railway is now owned by Island Corridor Foundation (ICF), as it was gifted to the group by CP about 15 years ago.

The rail line, which used to run between Victoria and Courtenay, with a leg to Parksville, has fallen into disuse, except for freight traffic on a spur line in the Nanaimo area. It has not provided passenger service since 2011 due to the condition of the tracks.

The First Nation wants to regain the land, designated as a railway right-of-way as it blocks development. While the Snaw-Naw-As have ideas for developing the land for their benefit, Brooks says that even if there were no plans, there is a “strong cultural importance of the land” to the Indigenous group, land of which it has been deprived.

Brooks says that while having this railway was significant economically at the time the land was expropriated, even part of the condition of B.C. joining Confederation, that purpose no longer exists. A highway runs right beside the rail line, and freight traffic has declined for various reasons, including the increasing use of transport trucks.

“So, our client is sitting there, and they see the tracks bisect their reserve, and they haven’t seen trains run on those tracks for years,” she says. “They want to claim it for their use and benefit, as the land was taken for what was deemed a legitimate public purpose. But now that it is not used as a railway, the land should go back to the clients for their social and economic development.”

ICF continues to maintain the railway corridor as it promotes restoring the railway for commuter service between Langford and Victoria. This would cost somewhere in the hundreds of millions of dollars and would require federal and provincial support.

However, Snaw-Naw-As First Nation, located in the Nanoose area, went to court to seek a declaration that the land subject to the right of way was no longer being used for railway purposes. It wants the land to revert to Canada, which would then give it to the First Nation community.

The trial judge dismissed that action in July 2020, ruling the reversionary interest had not been triggered by the mere cessation of traffic, in light of ICF’s continued maintenance of the rail corridor, the interest of the stakeholders in restoring rail service, and the provincial government’s consideration of restoring the rail corridor as a public transportation option. This was enough to satisfy the railway purpose test, the trial judge ruled.

On appeal, Snaw-Naw-As argued that alleged errors by the trial judge on a number of points:

refusing to consider one aspect of its argument related to the alienation of the railway to ICF on the basis that the issue was not properly pleaded, and failing to apply an objective test in assessing whether the right of way lands continue to be “actually required for railway purposes,” contrary to the applicable interpretive principles, including the principle of minimal impairment.

Says Brooks: “It is one thing that the entity that holds the land may want to use it for a railway. But if they can’t realize on that intention, then it’s irrelevant to the court’s assessment of whether the railway purpose test is met. And, from a legal perspective, it cannot satisfy the principle that the interest that they hold must minimally impair the indigenous interest in the land.”

However, the majority of the appeal court dismissed the case. In the decision written by Justice Barbara Fisher and Justice Patrice Abrioux, the court ruled “there is no basis to interfere with the trial judge’s assessment of the pleadings, and the issue of alienation on its own would not have a significant bearing on the appellant’s claim.”

The ruling says the cessation of service “is more than temporary” and also acknowledges the ICF’s intentions to restore the entire rail corridor to allow active rail services if it can secure sufficient funding from the government.

But the ruling does allow the First Nation to bring back the matter before the court “if Canada determines that it will not approve funding for infrastructure improvements on the segment of the corridor that includes the . . . reserve, or does not make a determination, within 18 months.”

Canada has not been engaged on this project since 2017, the majority ruling said, and must now assess whether the rail corridor continues to be required to fulfill the public purpose for which it was created. “And if so, determine if the cost to do so is also in the public interest.”

Given the comprehensive information now available, “a period of 18 months from the date of this judgment should be sufficient for Canada to determine whether it will approve funding for infrastructure improvements on the segment of the corridor that includes the Snaw-Naw-As First Nation Reserve.”

Brooks says the appeal court majority decision does recognize “that in interpreting railway purposes, the doctrine of minimal impairment applies.” That is a positive for her client because it “was the argument that the First Nation made that was rejected by the trial judge.”

As well, the dissenting judge on the appeal court panel, Justice Peter Willcock, wrote that it would be appropriate to order the land in question to be vested in the Crown as reserve lands for the use and benefit of the Snaw-Naw-As First Nation.

“The right of way is not actually required for railway purposes. Service on the relevant line has completely ceased, the railway is incapable of restoring it and there is no plan to do so,” Willcock wrote. “An interest in the nature of an easement that minimally impairs the enjoyment of reserve lands endures only for so long as active use is ongoing or a likelihood.”

Brooks says the dissenting judge’s view is that the doctrine of minimal impairment applies, but the way the majority decision has applied it gives the ICF a greater interest than the doctrine would allow.

While ICF’s pursuit of funding since 2010 has so far been unsuccessful, it has continued to push the matter forward. Recently the provincial government has assessed the condition of the track and has given “more realistic cost estimates” on what it would take to restore it. The federal government had provided money for a study to examine the idea of a railway.

The reasonable likelihood of restoring rail service depends on the possibility that both the provincial and federal governments will be prepared to provide the necessary funding for a restoration, the judges wrote in their ruling. Brooks notes that Canada has so far not “found fit” to invest in this railway way to rebuild it and adds that government funding would likely be needed to subsidize its operation.

What the First Nation hopes for now is rather than waiting for the 18-month deadline, and possibly more legal wrangling, the federal government “confirm that they are not going to be investing in a railway.”

As well, Brooks adds her clients feel “very strongly that it would be absolutely contrary to reconciliation efforts with Indigenous peoples for the government to make a decision now to rebuild this rail in the face of the alienation of this land for the first 110 years.

“There is no legitimate public purpose for a railway here and the government should just immediately say that so the Snaw-Naw-As First Nation can get their land back, the land which they’ve been deprived of for the last 110 years.”