The B.C. Court of Appeal dismissed a dog owner’s appeal, in a decision lawyers say will prevent courts from overruling orders to kill dangerous dogs

In a decision animal lawyers say could deny the court’s ability to save the lives of dogs designated as dangerous, the B.C. Court of Appeal has affirmed the death sentence for a dog that bit and seriously injured a woman.

“Absolutely devastating,” says Vancouver animal-law lawyer Rebeka Breder. “It reverses the last 15 years of solid case law… that allowed dogs that may have caused injury but are otherwise great dogs and manageable with responsible dog owners, to be released back to them.” 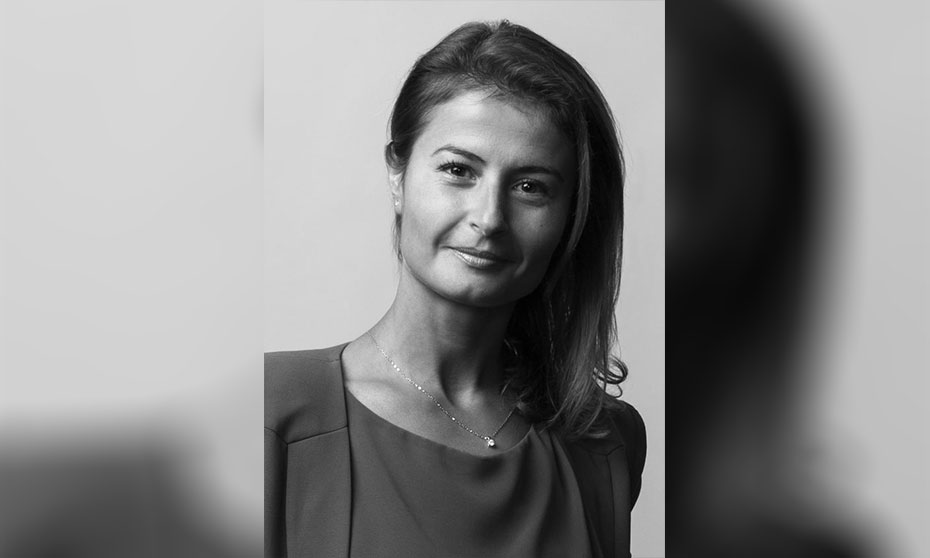 “Now, as soon as the dog is considered ‘dangerous’ in trial, there will be no choice but to have the dog killed.”

Victoria Shroff acted in the appeal for the dog’s owner, Susan Santics, and says the ruling “may well have ushered in a new era of how dangerous dogs will be treated in B.C. courts.”

A key question in Santics v. Vancouver (City) Animal Control Officer, 2019 BCCA 294, was whether the court had jurisdiction to make conditional orders – short of killing the dog – when an animal control officer has labelled the dog “dangerous.” Prior to the decision in Santics, courts have interpreted the provincial legislation as allowing for dangerous dogs to be released back to their owners with certain restrictions.

The appeal is the first time dangerous-dog provisions in the Vancouver Charter and Community Charter have been addressed at the appellate level, states the Aug. 9 decision by B.C. Court of Appeal Justices Patrice Abrioux, Mary Newbury and Richard Goepel.

“It is the first time that the Court of Appeal has dealt with substantive legal issues dealing with ‘dangerous dogs’ under a provincial legislation in British Columbia,” says Breder.

The designation “dangerous dog” refers to one that has “seriously injured a person,” “killed or seriously injured a domestic animal,” or an animal control officer “has reasonable grounds to believe” it will likely kill or injure someone, states the Santics decision. If the animal control officer believes a dog is dangerous, they apply to the provincial court for a destruction order.

But in Santics, the court found that “contrary to the reasoning in Kuo,” once a dog is labelled dangerous, the courts lack jurisdiction “to make orders – conditional or otherwise – save for that the dog in question be destroyed.”

Shroff, who practises in Vancouver at Shroff & Associates and is adjunct professor of animal law at the Peter A. Allard School of Law at the University of British Columbia, says allowing the court to make conditional orders balances management of public safety with the rights and responsibilities of dog ownership.

“In terms of animal welfare, I think it's incredibly important to have a full factual and evidentiary matrix in place before an animal control officer decides that a dog needs to die for being labelled dangerous. Destruction should be the absolute last resort after all rehab potentials are explored.   It's trite to say, but destruction of a dog is not reversible,” says Shroff.

After the appeal dismissal in Santics, the only way to save the life of a dog that’s bitten someone is to prove they don’t fit the dangerous dog designation, says Breder. But there is a “glimmer of hope” in the Santics decision, she says.

“In my view, the overarching question on an application for a destruction order is whether the dog poses an unacceptable risk to the public — that is, whether it is likely, on a balance of probabilities and given the totality of the evidence, to kill or seriously injure in the future,” the decision states.

The “overarching question,” in the definition of “dangerous dog” then, says Breder, is not just the statutory interpretation but whether the dog poses an unacceptable risk to the public. Her strategy is using dog trainers, animal behaviourists and modifications to property to show the judge that these measures could substantially reduce the risk in the future, she says.

“I don’t think the law requires 100 per cent perfection, what the law requires, and I think still requires, is that on a balance of probabilities, you prove that this dog will not be an unacceptable risk,” says Breder.

PM launches process to select the next Supreme Court justice

Alternative business models at law firms could be a boon to women lawyers: Miller Titerle