They’re called automobiles for a reason. Mobility is their defining virtue and the reason you need insurance

They’re called automobiles for a reason. Mobility is their defining virtue and the reason you need insurance. With mobility comes risk—and the further you travel from home, the more complex and opaque those risks can become. 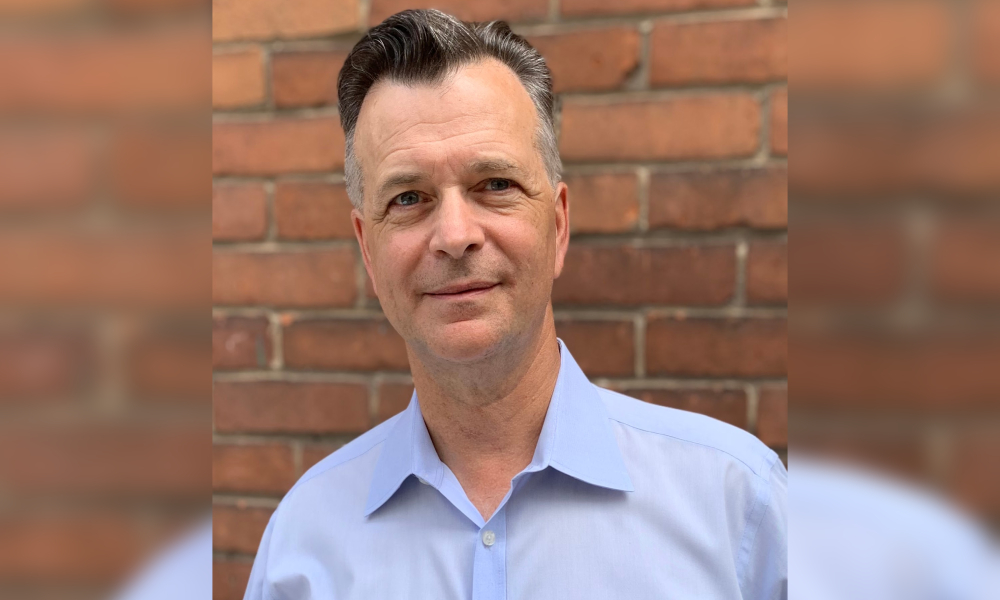 The misery of an injury auto accident can be severely compounded by the unfamiliar laws of another jurisdiction.

Even if you’re travelling in another Canadian province, there can be important differences in legal frameworks, and in the US those differences can be substantial, Litwiniuk warns.

Within Canada, some provinces have adopted no-fault legal regimes in a largely fruitless effort to constrain the rising cost of insurance premiums. Other provinces like Alberta have retained tort systems that keep costs down and allow injured parties to recover medical and legal costs by suing at-fault drivers.

“Also, be wary of claims of multi-jurisdictional expertise,” he cautions. “These days it’s really easy to operate outside your own jurisdiction but it’s not common for injury lawyers to be members of multiple bar associations.” This means your case could be passed off to another lawyer of unknown qualifications, very often in return for a finder’s fee.

“Experienced injury lawyers in Ontario typically know reliable counterparts in neighbouring Canadian provinces and all the way down the Eastern Seaboard of the United States,” he says. “Alberta injury lawyers, similarly, know good professionals in Western US states, as well as in BC.”

The other important reason for contacting a lawyer in your own province is that you may need to open a claim at home to seek coverage for costs not covered by a settlement obtained in another jurisdiction, says Litwiniuk.  Family Protection Insurance endorsements on Canadian auto insurance policies is established specifically to top up insurance settlements in cases where the at-fault driver is under-insured.

While Alberta law requires every driver licensed in the province to carry a minimum $200,000 of third-party liability insurance—and 98 per cent of drivers are insured for $1 million or more—the minimum requirement in certain US states is $25,000 per injured party to a maximum of $50,000 total payout. Litwiniuk observes that it’s a paltry amount in a case where injuries require emergency surgery and several days in a US hospital, plus ongoing treatment during convalescence. In such a situation, he says, it’s vital to have an injury lawyer in Alberta working to establish a Family Protection claim as soon as possible.

Other complicating scenarios can include Alberta and Saskatchewan drivers in a collision in BC or the simple case of a Manitoban injured in a crash in Alberta.

“We have a lot of cases where clients from outside Alberta are injured while traveling in this province,” says Litwiniuk.

“Many lawyers focus on only one area of the law, which allows them to really understand all the nuances and complexities involved.  That’s certainly the case with the best injury lawyers.” Litwiniuk states.

If your client has been injured in Alberta, call on us. We’ve spent the last 43 years fighting for the injured, and we’ll go the distance for your referral. Visit www.litcorefer.ca for details.

Other Articles by Litwiniuk & Company
The Alberta Balance
Suing for cannabis impairment
Along for the ride
Auto insurance claims
Are you underinsured?

A top lawyer’s humility: Keith LaBossiere on his Top 25 Most Influential win