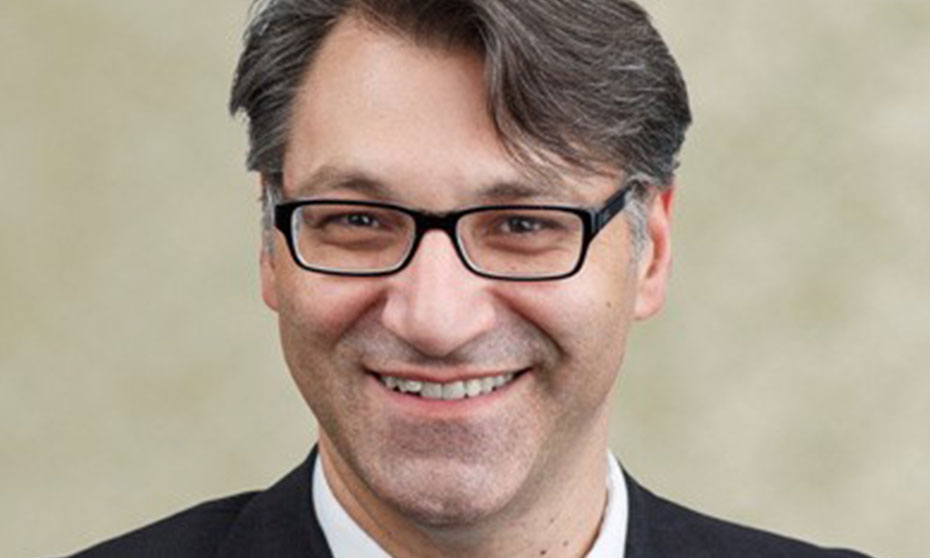 BC Supreme Court rules against employer who laid off, then fired, worker because of pandemic impact