An early education in good governance is critically important in all industries and sectors, argues David Mousavi 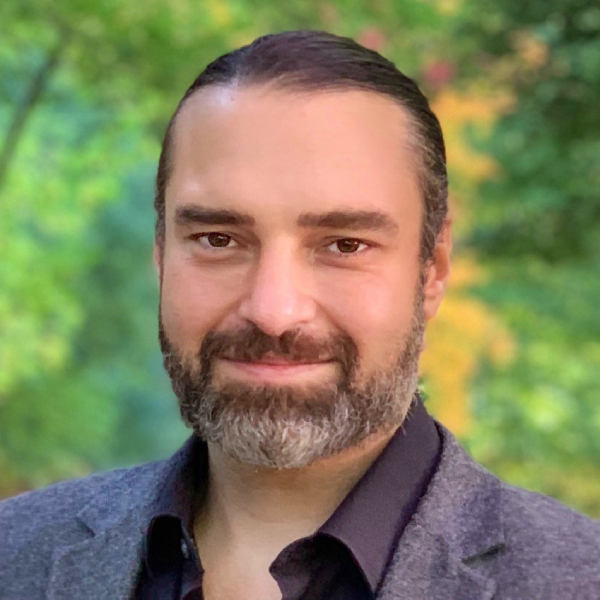 Ryerson University announced on January 24, 2020 that it has terminated its 34 year-long operating agreement with its Ryerson Students’ Union (RSU) over concerns of financial mismanagement and weak governance practices.

News of the scandal first broke in January 2019 through reports of misspending and the resignations of senior executives of the RSU, which is a separate corporate entity from Ryerson University with its own governance structure.

One departing RSU executive said they were resigning due to a “series of employment violations and internal corruption.”

Following these revelations, Ryerson University made attempts to collaborate with the RSU in order to address the concerns and stated it would withhold student fees collected on its behalf until three conditions were met: i) a forensic audit of RSU’s finances; ii) the sharing of the audit’s results with the university; and iii) the negotiation of a new operating agreement.

Roughly a year later in January 2020, a Ryerson University statement from Jen McMillen, vice-provost, students, said RSU’s “[d]irectors and officers have a duty to act honestly and in good faith with a view to the best interests of the RSU and students” but that the RSU stopped “responding to the university’s efforts to reach a common ground.” The statement went on to say the “…university has lost confidence in the RSU’s ability to represent students with good governance...” As a result, Ryerson University terminated its operating agreement with the RSU.

Students at Ryerson University, who the RSU is meant to represent, have been understandably disappointed as trust in the RSU executive has rapidly vanished. As at the time of the writing of this article, an online petition has been formed to call for the resignation of the RSU’s president.

Good governance practices, such as policies addressing conflicts of interest, on how funds of a given organization are to be handled, and codes of conduct setting out legally mandated or socially acceptable forms of behaviour are predicated on a simple concept: inspiring trust between an organization and the individuals it is meant to serve.

Of course, merely having good policies is not enough.  Often an enforcement regime must be in place to ensure compliance with them along with clear consequences in the event of misconduct.

Given the importance of trust and confidence in our society’s various institutions - be they government, public, private, academic, for or non-profit – it follows that an education in good governance would be of tremendous value.  The RSU scandal highlights the importance of early governance education, particularly as those very students will later go on to work in various roles within our society’s institutions.

Looking back to the global financial crisis of 2007, there was significant public discourse in the following years about the need to provide financial literacy education to high school students so as to prepare them for the years to come.

The rationale was that society would greatly benefit from a more financially literate population, one that could better manage its personal finances and reduce exposure to future financial challenges, whether personal or systemic.

Since then, numerous iterations of provincial governments in Canada have begun to institute some element of financial literacy in their school curriculums. Some measures have been more vigorous, and perhaps more effective, than others but ultimately the trend has led to a more informed population as youth are exposed early on to these essential life skills.

Recently, the Ontario Government mandated financial literacy education into the high school curriculum beginning in Grade 10 and this was seemingly met with broad public support.

On the question of governance education, what will it take to motivate a similar policy debate?  There was no shortage of headlines that showed we have a long way to go.

One that comes to mind was a statement in November 2019 from Canadian securities regulators representing seven provinces announcing an impending “crack down” on rampant conflicts of interests in the flourishing cannabis industry with an inference that blockchain and crypto-currency industries would be next.

What’s obvious is that regardless of the industry or sector, an early education in good governance is critically important and should be implemented as soon as possible, for one day it’s these very students that will be in positions of leadership with a duty to act in the best interests of their respective members and shareholders.