In what lawyers are calling an “extremely rare” move, the Ontario Court of Appeal has expressly overruled one of its own past decisions. 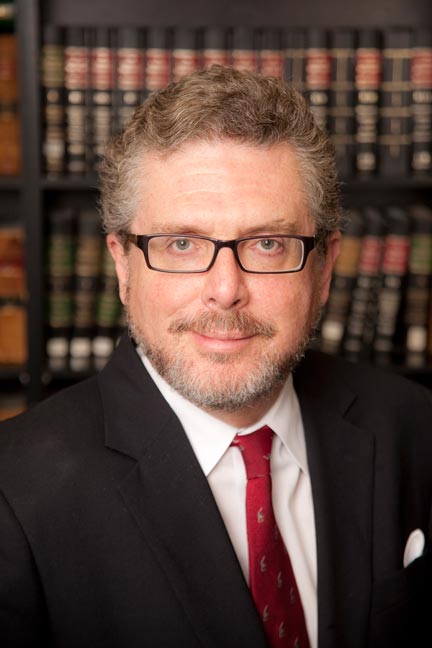 After grappling with what the court called “a difficult question,” the five-judge panel concluded in Fernandes v. Araujo that an old insurance law case dealing with vicarious liability was wrongly decided and should be overruled.

“As an intermediate court of appeal, we are ordinarily bound to follow our past decisions, even decisions with which we disagree. It is important that we do so. Our common law legal tradition rests upon the idea that we will adhere to what we decided in the past. As expressed by the Latin phrase stare decisis, we stand by things that have been decided,” wrote Justice Robert Sharpe in a ruling earlier this week.

But, Sharpe said, in this case, the faulty jurisprudence, from 1953’s Newman and Newman v. Terdik, isn’t logically consistent with “a steady string” of decisions that found an owner of a motor vehicle who consents to the possession of their vehicle by someone else will be vicariously liable for the negligence of the other person even if there is a breach of a condition imposed by the owner about the use or operation of the vehicle.

In a starkly different stance, Newman had found consent to possession does not translate to consent to operate a vehicle if the owner has placed restrictions on the operation of their vehicle.

“There comes a point at which the values of certainty and predictability must yield to allow the law to purge itself of past errors or decisions that no longer serve the interests of justice,” Sharpe wrote. “Moreover, decisions that rest on an unstable foundation tend to undermine the very values of certainty and predictability that stare decisis is meant to foster.”

It’s so rare for the appeal court to overrule itself that civil litigation lawyer James Morton says he’s only come across a similar move two or three times over the last 20 to 25 years.

“To expressly overrule a former decision is extraordinary,” says Morton. “The court of appeal often overrules earlier decisions without saying they’re doing it; they just kind of narrow the case or say, ‘Well, that’s not what it really means,’ but in this particular situation, it was black and white.”

Adds Morton: “The court was correct to overturn [Newman], I don’t have a problem with that, but it’s an extremely rare situation.”

While the Supreme Court of Canada more freely overrules its own decisions, as it did recently in R. v. Bedford, appellate lawyer Allan Rouben says it’s unusual for an intermediate court to do so. Still, Rouben says the court in this case made “a very well-reasoned decision.”

“It goes through the circumstances in which it’s appropriate to consider overruling, and here they found that the virtues of certainty and predictability were...outweighed by the other considerations,” he adds.

Part of the court’s unspoken motivation could have been that it’s difficult to obtain leave to the top court on an issue as narrow as the one considered in this case, says Morton.

“So if the Court of Appeal didn’t overturn Newman, it just would never get overturned.”