An Ontario university student is seeking leave to appeal a decision that his civil lawyer breached a deemed undertaking rule by forwarding confidential medical records of a female complainant to the defence lawyer representing the young man on sexual assault charges. 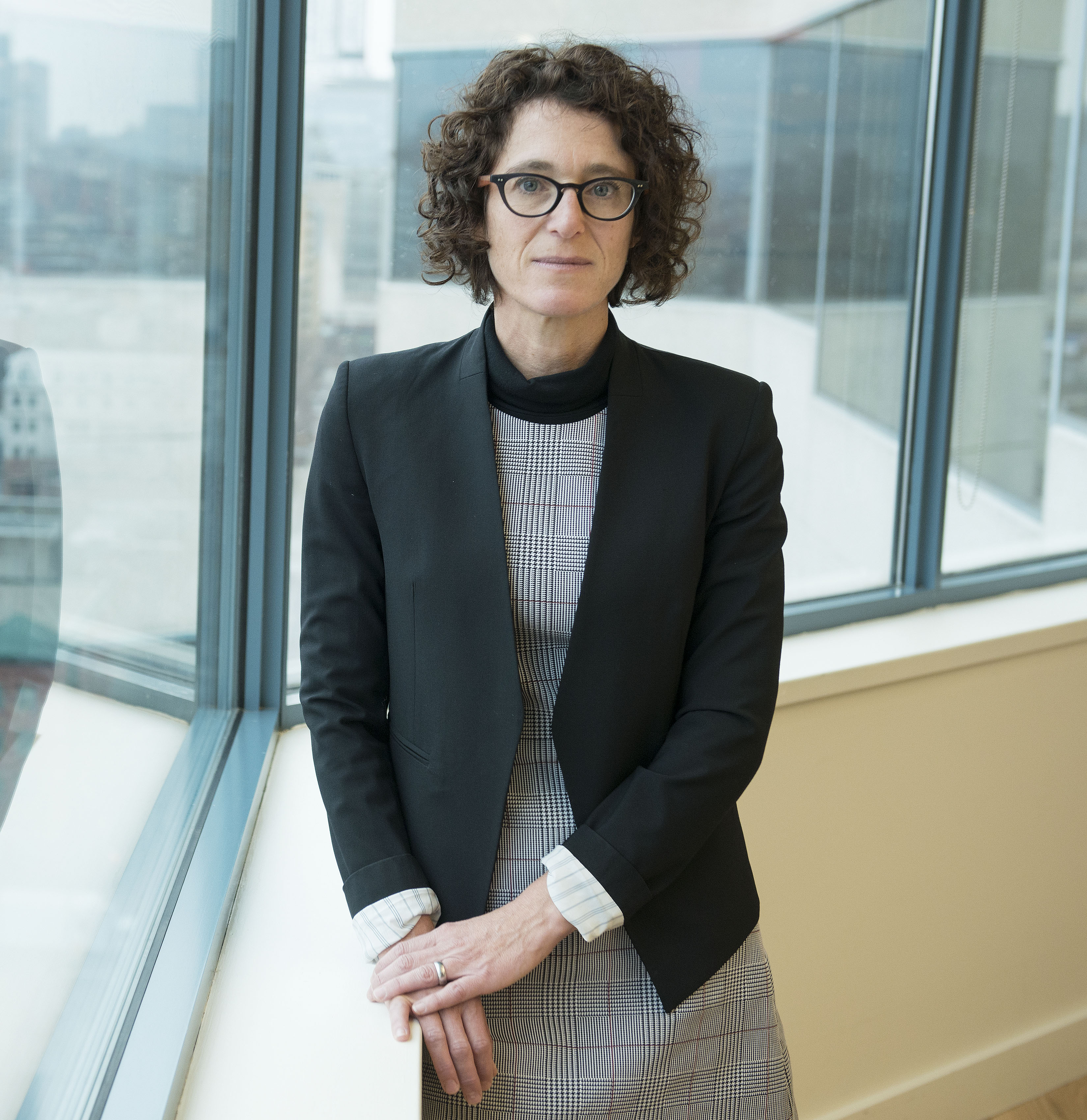 The case involves what is believed to be the first time in Ontario that the application of the “impeachment” exception in the Rules of Civil Procedure has been interpreted in a situation where compelled documents in one case are used in another proceeding.

A notice of motion for leave to appeal filed in Ontario Divisional Court states that “there is good reason to doubt the correctness” of the decision of Superior Court Justice Wendy Matheson. The motion filed on behalf of the young man who can be identified only as N.S. also argues that the Superior Court judge’s decision is in breach of his rights to fundamental justice under s. 7 of the Charter.

N.S., who has been represented by lawyers at Lenczner Slaght LLP in his civil case, has added Scott Hutchison and a colleague from the high-profile Toronto firm of Henein Hutchison LLP to his legal team for the motion in Divisional Court.

The legal arguments over the application of the impeachment exception stem from a lawsuit filed by S.C. against N.S. and the University of Waterloo. The young woman alleges she was sexually assaulted by N.S. in 2014 on two occasions, in Waterloo and in Toronto. N.S. was charged criminally in both cases and has been acquitted in the Waterloo proceeding.

In the arguments before Matheson, the court heard that on the eve of pre-trial motions in the Toronto criminal trial, there were discussions between Chris Kinnear Hunter, who was representing N.S. in the civil action, and the young man’s Toronto-based criminal lawyer, Eric Neubauer.

Hunter, an associate at Lenczner Slaght, sent a copy of hundreds of pages of S.C.’s private records to Neubauer. The records were compelled documents produced in the civil proceeding. In an email to the criminal lawyer, Hunter wrote that the impeachment provision in Rule 30.1.01 meant that the deemed undertaking rule against using the records in another proceeding did not apply.

Matheson did not accept this interpretation and found that any lawyer seeking to make use of the impeachment exception must first seek direction from a court.

“The moving party [N.S.’s civil lawyer] did not do so and therefore failed to deploy the exception properly, breaching the undertaking,” wrote Matheson. The Superior Court judge noted that “the level of private information in these records is very high,” and that they included medical and counselling documents.

The fact that the private information had been shared only became known during the cross-examination of S.C. in the Toronto criminal trial — which led to an adjournment in that proceeding.

Iain MacKinnon, one of the lawyers acting for S.C. in the civil proceeding, described Matheson’s decision as thoughtful and sensible.

“It is a reasonable interpretation of the deemed undertaking rule, especially when you consider the broader policy considerations and how application of the rule may interact with the Criminal Code procedures for third-party records disclosure in criminal cases,” says MacKinnon, a lawyer at Linden & Associates in Toronto.

The Criminal Code has strict rules related to what a defendant must show for there to be disclosure of private records of a complainant in a sexual assault trial.

Joanna Birenbaum, a Toronto lawyer who frequently acts for sexual assault complainants, says it may be a good thing if leave to appeal is granted.

“The benefit would be a higher court confirming what should be obvious — lawyers can’t release themselves from an undertaking to the court simply because, in their own view, the records fall into an exception to the undertaking,” says Birenbaum.

Will McDowell, a senior partner at Lenczner Slaght, acted for N.S. along with Hunter in the Superior Court hearing. Hutchison and associate Alex Smith have been added as co-counsel for N.S. according to documents filed in Divisional Court.

McDowell and Hutchison did not respond to a request for comment by Legal Feeds.

The motion on whether to grant leave will be decided by the Divisional Court based only on written submissions.