With the upcoming vacancies at the Supreme Court of Canada, the Barreau du Québec insists the incoming judges be bilingual. 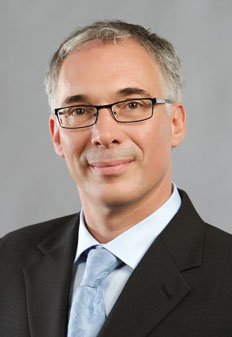 With justices Ian Binnie, 72, and Louise Charron, 60, stepping down from the top court at the end of the month, there is much talk about who the federal government will select to fill their spots.

Whomever is chosen, the Barreau du Québec is pushing for them to be bilingual.

Claude Provencher, executive director of the Barreau, says Canadian citizens have the constitutional right to be heard by a judge in one of Canada’s two official languages.

“[It’s not] an issue of French versus English, [it’s] an issue of the right to be heard in your first language and the official language of your choice when you go to court,” Provencher tells Legal Feeds.

The Barreau du Québec supported NDP MP Yvon Godin’s proposed bill C-232 to require Supreme Court judges to be bilingual, but it died after the election was called.

Provencher says until there is legislation requiring it, it should be common practice to appoint bilingual judges to the SCC. This has often been the case with a recent exception of Prime Minister Stephen Harper’s appointment of Justice Marshall Rothstein in 2006, who is unilingual.

“We don’t ask judges to know foreign languages, we ask them to know English and to know French, they are our two official languages. It should not be considered as an asset, it’s an essential requirement,” says Provencher.

He adds that court interpreters are not a sufficient solution. “It has been shown that there is a lot of inaccurate translation.”

Not only is it a legal matter, he says, but it’s also important for judges to be knowledgeable about society.

“How can you really know about the English society or the French society if you have no real access to the media, television, [or] you cannot really have real conversations in the other official language if your knowledge of the French or the Quebec society is through what you read in The Globe and Mail — is it really accurate?”