Building ski resort on sacred land not a breach of freedom of religion: SCC

In a 9-0 decision, the Supreme Court of Canada has dismissed the appeal of a First Nation in British Columbia that argued a large ski resort, to be built on land it considers sacred, would breach its right to freedom of religion under s. 2(a) of the Canadian Charter of Rights and Freedoms.

In a 9-0 decision, the Supreme Court of Canada has dismissed the appeal of a First Nation in British Columbia that argued a large ski resort, to be built on land it considers sacred, would breach its right to freedom of religion under s. 2(a) of the Canadian Charter of Rights and Freedoms.

In Ktunaxa Nation v. British Columbia (Forests, Lands and Natural Resource Operations), the Supreme Court found that the Constitution’s religious freedom guarantee does not require the state or courts to protect the “object of beliefs or the spiritual focal point of worship, such as Grizzly Bear Spirit.”

The Ktunaxa are a First Nation whose traditional territories include an area in British Columbia that they call Qat’muk. This is a place of spiritual significance for them as it is home to Grizzly Bear Spirit, a principal spirit within Ktunaxa religious beliefs and cosmology. 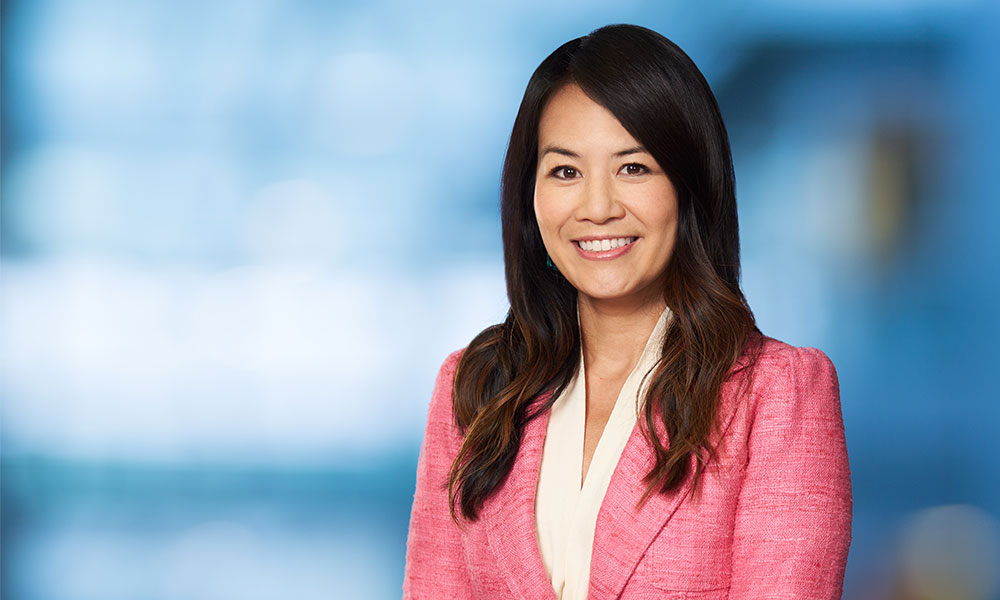 In the 1990s, Glacier Resorts Ltd. sought government approval to build a year‑round ski resort in Qat’muk. The Ktunaxa were consulted and raised concerns about the impact of the project, and the resort plan was changed to add new protections for Ktunaxa interests. In 2009, the Ktunaxa said that accommodation was impossible because the project would drive Grizzly Bear Spirit from Qat’muk and irrevocably impair their religious beliefs and practices.

After efforts to continue consultation failed, the B.C. Minister of Forests, Lands and Natural Resource Operations declared that reasonable consultation had occurred and approved the project. The Ktunaxa brought a petition for judicial review of the approval decision on the grounds that the project would violate their constitutional right to freedom of religion, and that the minister’s decision breached the Crown’s duty of consultation and accommodation. The chambers judge dismissed the petition, and the Court of Appeal affirmed that decision.

“We conclude that the claim does not engage the right to freedom of conscience and religion under s. 2 (a) of the Charter,” Chief Justice Beverley McLachlin wrote for the majority, in her last decision on aboriginal issues before she retires from the bench in December. “Section 2 (a) protects the freedom of individuals and groups to hold and manifest religious beliefs . . . The Ktunaxa’s claim does not fall within the scope of s. 2 (a) because neither the Ktunaxa’s freedom to hold their beliefs nor their freedom to manifest those beliefs is infringed by the Minister’s decision to approve the project.”

In separate reasons that concurred in the result, Justice Michael Moldaver, also writing for Justice Suzanne Côté, agreed that the minister’s “decision was reasonable, and amounted to a proportionate balancing.” However, they disagreed with the other seven judges that the state’s action had not interfered “with the ability of a person to act in accordance with his or her religious beliefs or practices.”

Peter Grant of Grant Huberman in Vancouver, who acted for the appellants, Ktunaxa Nation Council and council chair Kathryn Teneese, said he found the decision marked “an unfortunate day for the law.” Although there were “many reasons why the court may have ruled as they did” in the case, Grant told Legal Feeds, he was disappointed that the majority of seven judges on the court had found that the Ktunaxa’s claim did not did not fall within the scope of s. 2(a) of the Charter.

“This decision says, don’t come to us for protection of your spiritual rights,” says Grant. “Effectively [the court is] saying to indigenous people, if you have a spiritual practice whose object requires protecting a piece of land, don’t come to us under s. 2(a)” of the Charter.

Gregory Tucker, of Owen Bird Law Corp. in Vancouver, who acted for the respondent Glacier Resorts, found the decision “consistent with prior rulings of the court. Had the appeal been allowed, that would have resulted in a fairly substantial departure from the existing framework” regarding consultation and accommodation, he said.

The government had reduced the resort development area by nearly two-thirds and ordered on-site environmental monitors to protect the grizzly bears on the land, among other things, the court noted. The Shushap First Nation had also been consulted and had eventually agreed to the development. The Ktunaxa had likewise initially engaged in discussions, but later their position “fundamentally changed, to one of unyielding opposition, incapable of accommodation,” Tucker said.

Regardless, he noted, “based on the reasoning of the majority, they would have reached the same decision, even had the Ktunaxa position been consistent from the beginning. The majority finds that freedom of religion cannot be encompassed by the argument of the Ktunaxa here.”

In the end, the court was ruling on a judicial review of an administrative decision, and did not see it as “appropriate in such a case to issue declarations that [religious] rights have been breached,” says Tucker.

Grant believes that the freedom of religion issue as it pertains to sacred places may need to be decided by the government, in legislation.

“This is a case in which belief and practice is related to place,” he says.