Cities have no say on location of cellphone towers: SCC 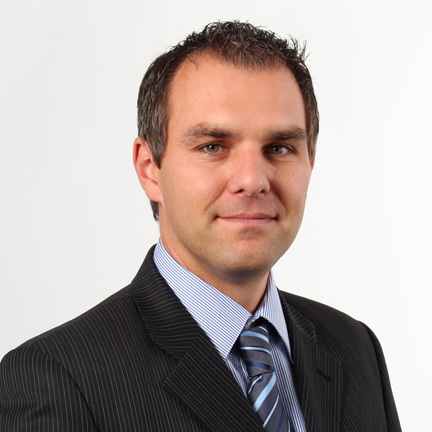 That was the finding of the Supreme Court of Canada today in Rogers v. Châteauguay, in which the court supports a strict division of powers when it comes to the development of radio-communication infrastructure across the country.

The appeal stems from a construction delay. Rogers Communications had been granted approval to build a cellphone antenna at a particular location in Châteauguay, south of Montreal. Citizens mobilized against the project, leading the municipal government to issue a “notice of reserve” that would forestall any construction for two years.

The city conducted public consultations and offered an alternative location, but Rogers rejected that site as inadequate. Then, a few days before the reserve notice was set to expire, the city extended the delay for another two years — prompting Rogers to launch its action.

The city argued successfully on appeal that it had authority to block construction of the antenna, given the concerns of nearby residents that the land was being misused and that their health would be affected — issues that falls under municipal and provincial mandate.

Today, however, in a unanimous decision written by justices Richard Wagner and Suzanne Côté, the SCC has overturned the appeal court’s decision, taking a hard line on constitutional divisions of power.

As the decision states: “Even if this measure addressed health concerns raised by certain residents, the fact remains that it would constitute a usurpation of the federal power over radiocommunication. . . . A finding that the siting of radiocommunication infrastructure has a double aspect would imply that both the federal and provincial governments can legislate in this regard, which would contradict the precedent established by the Privy Council in In re Regulation and Control of Radio Communication in Canada . . .”

The court found that Rogers was bound by a federally imposed obligation to ensure adequate cellphone coverage in the area, and that allowing cities to reject the location of cellphone infrastructure would make it impossible for these companies to carry out their obligations.

David Watt, senior vice president of regulatory affairs at Rogers, says the ruling is a win for Canadians who expect good cellphone service and that it’s important to have a fair and transparent process to work with communities across the country.

In an e-mail to Legal Feeds, he says: “We appreciate today’s decision and will always respect the communities we invest and operate in, meeting and beating health and environmental standards because we work here, live here and raise our kids here too.”

For Patrice Gladu, the lawyer at Dunton Rainville who represented Châteauguay, the decision is a disappointing loss for his client.

“We thought that we had a good chance of opening a new avenue to involve the municipalities that are on the front lines in the decision-making for planning of the land,” he says, “but we clearly understand that the ruling today of the Supreme Court says that municipalities do not have any kind of say over determination of the site. It’s up to the company and minister of industry to decide where an antenna is going to be built.”

Gladu, however, notes that the court does cite the possibility of a compromise, noting that municipalities — while lacking the authority to reject a specific site — may use their powers to expropriate land as a way of offering an alternative. He says his client is now open to that possibility.