Cranston to head up Law Society of Alberta

Donald R. Cranston has been elected as the incoming president-elect of the Law Society of Alberta 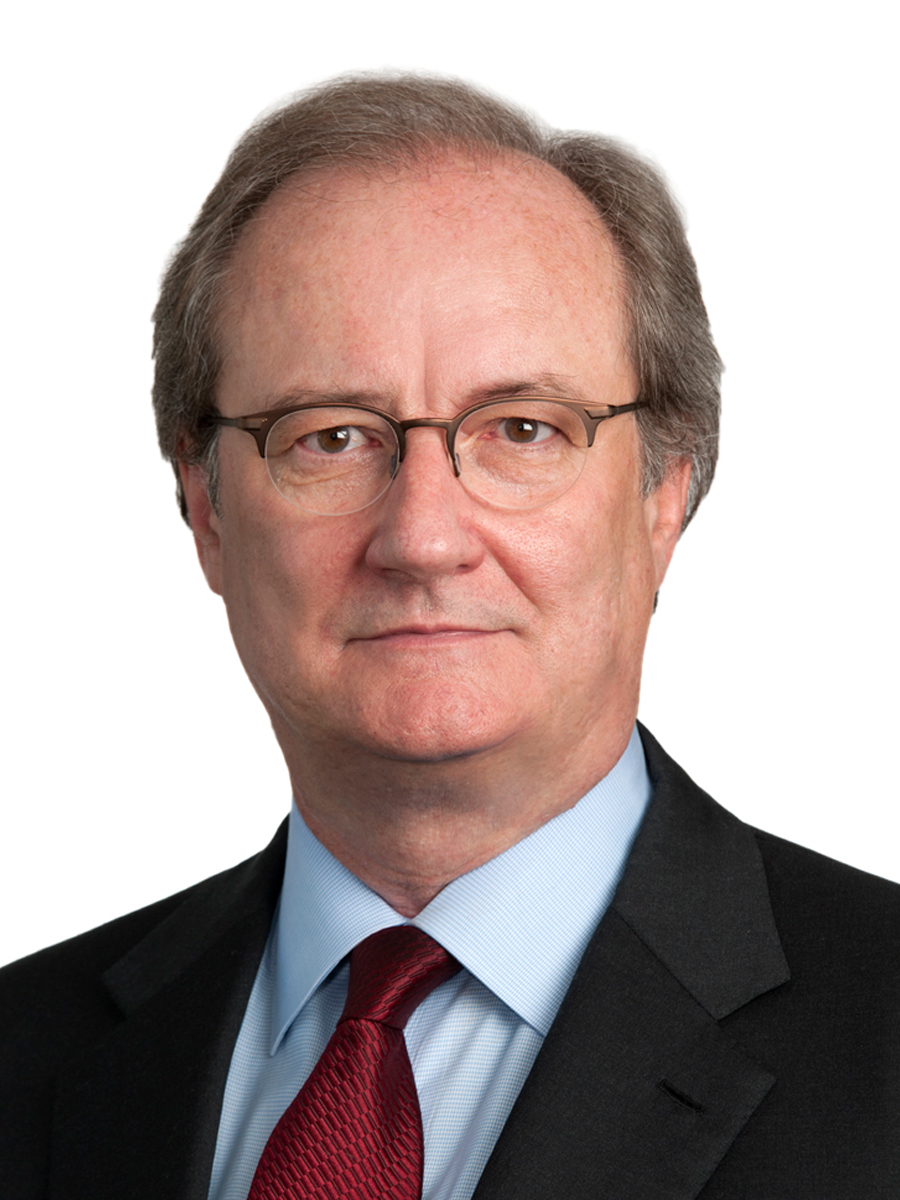 Cranston will serve on the LSA's executive committee in 2017-18 and begin his one-year term as president starting in February 2018. He was elected by the benchers of the LSA.

?In 2008, Cranston was inducted as a Fellow of the American College of Trial Lawyers. This is considered one of the greatest honours for a litigation lawyer in North America. He is also a member of the board of directors of the Alberta Law Reform Institute, a Fellow of the Litigation Counsel of America and a roster member of the Supreme Court Advocacy Institute.

He has practiced in Edmonton since he was called to the Bar in 1979, and is a graduate of Robson Hall Faculty ?of Law at the University of Manitoba.