The Supreme Court of Canada has released its highly anticipated ruling in Canada v. GlaxoSmithKline Inc. with the pharmaceutical giant coming out a winner. 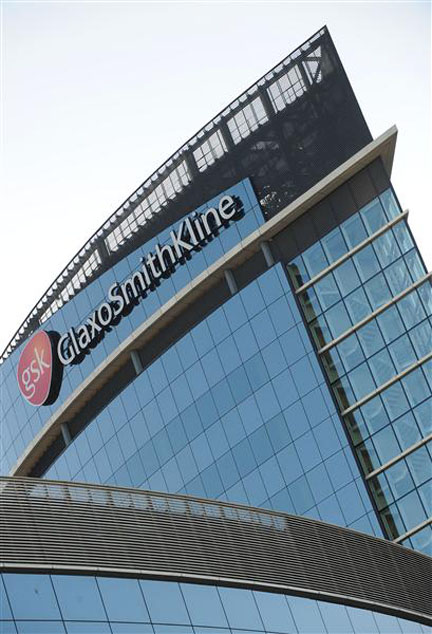 The top court was asked to determine whether GlaxoSmithKline was wrong to charge its Canadian subsidiary higher prices to avoid paying Canadian taxes.

This is the first time the SCC has addressed the rules on transfer pricing.

The ruling "may make it easier for foreign companies to dodge Canadian tax liabilities," Art Cockfield, a tax law expert and professor at Queen's University in Kingston, Ont., told Reuters.

Under transfer pricing, Canadian subsidiaries of foreign companies have to declare how much they pay their parent company for the products they import for sale. If they inflate the price paid for the products, the subsidiary can decrease its Canadian profits and pay less tax.

“That evil, if you will, has been around for a long time,” John Tobin, a partner at Torys LLP, told Law Times. “But in the last eight to 10 years, it has become a very large focus to what the Canada Revenue Agency is doing. They’ve beefed up their auditors and they’re quite concerned that Canada is losing its fair share of tax revenue by people miss-pricing what they’re doing between their related parties.”

This caught the eye of the Canada Revenue Agency, which came to the conclusion that Glaxo was inflating its transfer price for ranitidine and reassessed the company for $51 million in unpaid taxes.

Glaxo appealed to the Tax Court of Canada, which dismissed the appeal, but the Federal Court of Appeal allowed it.

Today, the SCC dismissed the appeal and cross-appeal, ruling that it was appropriate for the Canadian subsidiary to pay more for pharmaceutical ingredients than a generic drug maker would pay due to the terms in its licence agreement with GlaxoSmithKline.

“Considering the licence and supply agreements together offers a realistic picture of the profits of Glaxo Canada,” SCC Justice Marshall Rothstein wrote on behalf of the bench.

“It cannot be irrelevant that Glaxo Canada’s function was primarily as a secondary manufacturer and marketer. It did not originate new products and the intellectual property rights associated with them. Nor did it undertake the investment and risk involved with originating new products. Nor did it have the other risks and investment costs which Glaxo Group undertook under the licence agreement. The prices paid by Glaxo Canada to Adechsa were a payment for a bundle of at least some rights and benefits under the licence agreement and product under the supply agreement.”

Although the court sided with GlaxoSmithKline, it is sending the case back to the Tax Court of Canada to determine what a reasonable price would have been for the Canadian subsidiary to pay.

With files from Law Times and Reuters.