No stranger to controversial jobs in government, Mark Johnson is taking on the role of general counsel at the embattled Toronto Community Housing Corp. 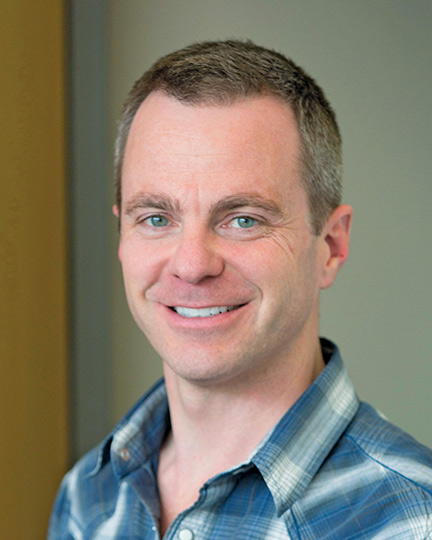 “I’m quite excited about it and looking forward to it,” says Johnson, who started in the job June 20.

A report issued in January by the TCHC task force appointed by Toronto Mayor John Tory listed 29 recommendations to address the crisis facing the organization, which has a $2.6-billion repair backlog and ongoing turmoil at its headquarters.

Johnson says he has a certain appetite for taking on tough jobs in the public sector — he served as interim general counsel at eHealth Ontario in 2009, and led its legal team during a difficult time of restructuring.

“I like the action,” he says with a chuckle. “People have commented on that and I just say from a lawyer’s perspective and being part of the turnaround operation it’s interesting. Would you rather be sitting around bored? No, that’s why I like this challenge.”

The legal team at TCHC consists of about nine lawyers as well as procurement and insurance/risk management personnel who report up to him. The entire team is about 50 people.

Johnson has a range of expertise in corporate law and has provided services to startups as well as large corporations such as Deutsche Bank, IBM, Nike, and Visa. For the last five years he has been general counsel at the global software consulting company Infusion, where he worked on commercial transactions, governance, employment, intellectual property, and regulatory matters.

Johnson says he was looking for a new challenge when he saw the position and was drawn back to the public sector by the idea of working at TCHC.

“I have a strong community service bent to me and the challenges in the organization appealed to me. I liked the public service component to it. Once you are bitten by working in the public sector, you do want to go back,” he says. “The work the organization is doing is extremely important to the city.”

His first goals are to educate himself about the inner workings of the organization and some of the challenges it faces.

“Legal’s priorities are set by the other departments and naturally we’ll have some department-building initiatives but most of what we do is client-serving work,” he says. “I’ll be out in the weeks ahead figuring out how we can better serve our clients and ultimately serve the residents better.”

Johnson says that may include assisting in the procurement of maintenance services or forming strategic partnerships with other community organizations and companies.

“The work the team does here is quite fascinating; everything from huge multi-billion dollar development projects to landlord-and-tenant matters and everything in between,” he says.

He will have a dual reporting relationship to the board of directors and to the president and CEO of TCHC.

Johnson is also the founder of a line of men’s clothing called Kovalum.