Harry Kopyto has been sent back to the drawing board by a Law Society of Upper Canada panel hearing his application to become a licensed paralegal. 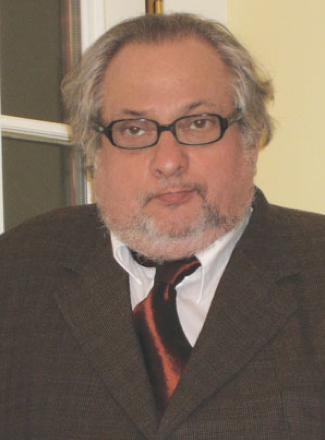 The former lawyer has so far delayed, with constitutional and procedural objections to the process, a hearing on whether he has the good character necessary to continue the paralegal practice he started after being disbarred in 1989.

But two decisions released last week could pave the way for the hearing to finally begin as soon as this fall.

First, the hearing panel quashed Kopyto’s constitutional challenge to the law society takeover of paralegal regulation. Kopyto argued the LSUC was in a conflict of interest because the lawyer-dominated organization’s move restricted its cheaper paralegal competitors.

But panel chairwoman Margot Blight said in her July 5 decision that the panel lacked the jurisdiction to hear the challenge.

“The hearing panel does not consider itself institutionally competent to conduct the broad constitutional inquiries into such matters as the governance of the Society and the restrictions on paralegal practice,” she wrote.

On the same day, Blight also dismissed another motion of Kopyto’s that would have reversed the onus of proof for the good character hearing. In hearings applicants must prove they have good character at the time of the hearing. Instead, Kopyto wanted the law society to prove that he lacked the good character necessary to practise, but Blight said she saw no reason to change the current standard.

Blight, a partner at Borden Ladner Gervais LLP, is chairing the third incarnation of the panel after the previous two collapsed following Kopyto’s attempts to have benchers on the panels recuse themselves.

After taking over paralegal regulation in 2007, the law society grandparented those paralegals already in practice from further educational requirements, as long as they met the good character test. Kopyto’s is one of the few remaining cases in the system.

Kopyto was disbarred in 1989 for overbilling Ontario’s legal aid plan by $150,000. He admits his billing practices were deficient but insisted he never got any more money than he was due from legal aid.