An Ontario Superior Court of Justice judge has ruled that a family law clerk with 27 years experience at a law firm did not resign from the firm at which she worked, even though she removed all her belongings and returned her security pass to one of the firm’s lawyers. 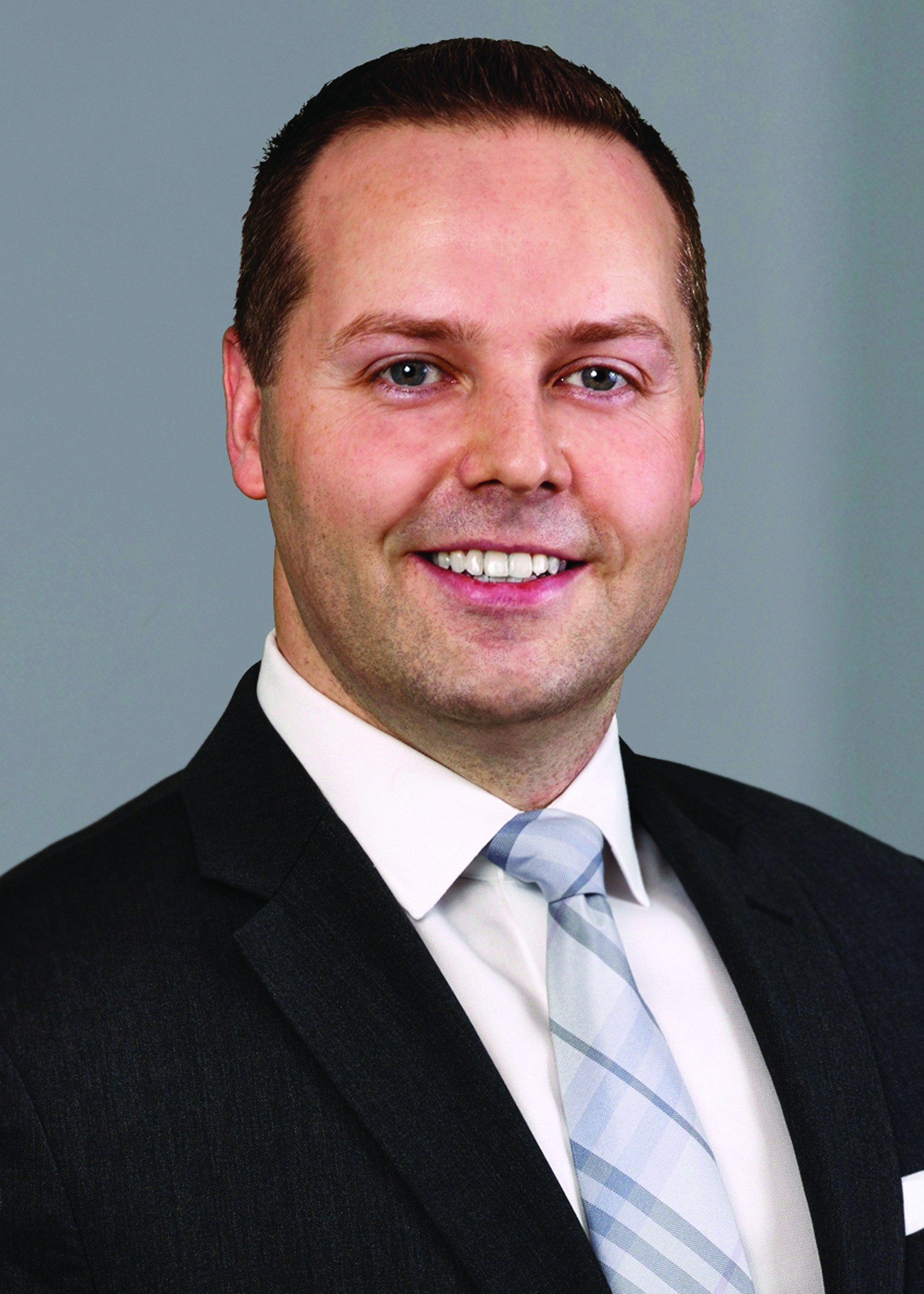 In the case, senior family law clerk Rajinder Johal had been working for Simmons da Silva LLP for 27 years, and said she had been wrongfully dismissed.

“[T]he main issues in this case, aside from the issue of damages is whether or not the plaintiff resigned and if she did resign did she effectively resile from that resignation,” said Sloan in the ruling.

In June 2015, the then-62-year-old clerk went to a meeting on a Wednesday with one of the firm’s lawyers and the firm’s human resources manager.

The plaintiff and defendant had differing versions of what happened at the meeting. According to a lawyer at the firm, Johal said she was displeased with a new staffing arrangement discussed at the meeting, and the day after, she removed her belongings and then went to the lawyer’s office, returning her security pass and saying she had “hit the end of the road.” She then left.

According to Johal, before she went to the lawyer’s office the day after the meeting, she overheard the lawyer telling another clerk they’d be working together closely.

She said she then went into his office and returned the security pass to him, but she denied saying she “was at the end of the road,” according to the ruling.

No written resignation letter was ever handed in and the clerk never said goodbye to any of her colleagues, said Johal’s lawyer, Philip White, of Grosman Grosman & Gale LLP.

“The following Tuesday, she attempted to return to work after she calmed down, collected her thoughts and received legal advice,” said White. “The firm did not let her return.”

As part of her case against the firm, Johal said her employer did not make sure she understood the new staffing arrangements and did not question her sudden departure or emotional state when she handed back her security pass.

Ultimately, Sloan agreed with Johal, saying she did not resign and “. . . when viewing this matter contextually, a reasonable person would not have viewed the Plaintiff’s action as a voluntary resignation.”

“With respect to what transpired . . . if viewed narrowly, the Plaintiff returning her security pass and removing her belongings might look like a resignation. However, it is incumbent upon the employer to look at the larger picture,” said Sloan.

He also said “. . .the circumstances here cried out for further inquiry by the defendant.”

“While I agree with the Defendant that it does not owe a paternalistic duty to the Plaintiff, on the facts of this case, it was required to do more to determine the Plaintiff’s true and unequivocal intention,” he said in the ruling.

“On the evidence before me, it was to the Defendant’s financial advantage if the plaintiff resigned, since the evidence is clear that at least currently, the firm was top-heavy with family law clerks.

To that end, Sloan ordered a trial on the quantum of damages — Johal has asked for 22 to 26 months of salary, while the firm said if Johal received damages, it should be limited to 16 months.

White says the case is “an example of an employer who is so focused on saving money that they sort of let common sense and compassion slip to the side a bit and they made a big mistake.”

Jed Blackburn of Cassels Brock & Blackwell LLP said the decision shows that “in order to be accepted, a resignation must first be clear and unequivocal and must objectively reflect an intention to resign when viewed in the entire context.”

“Factors such as an employee’s emotional/mental distress, history with the company, age, financial circumstances, job prospects and the manner of resignation may all be considered in determining whether a resignation was truly voluntary,” he said in an email to Legal Feeds.

Nicole Simes, who represented Simmons da Silva, said she could not provide comment.