Winnipeg lawyer Sidney Green, a senior member of the Manitoba bar, doesn’t think he needs a course to teach him how to be persuasive. 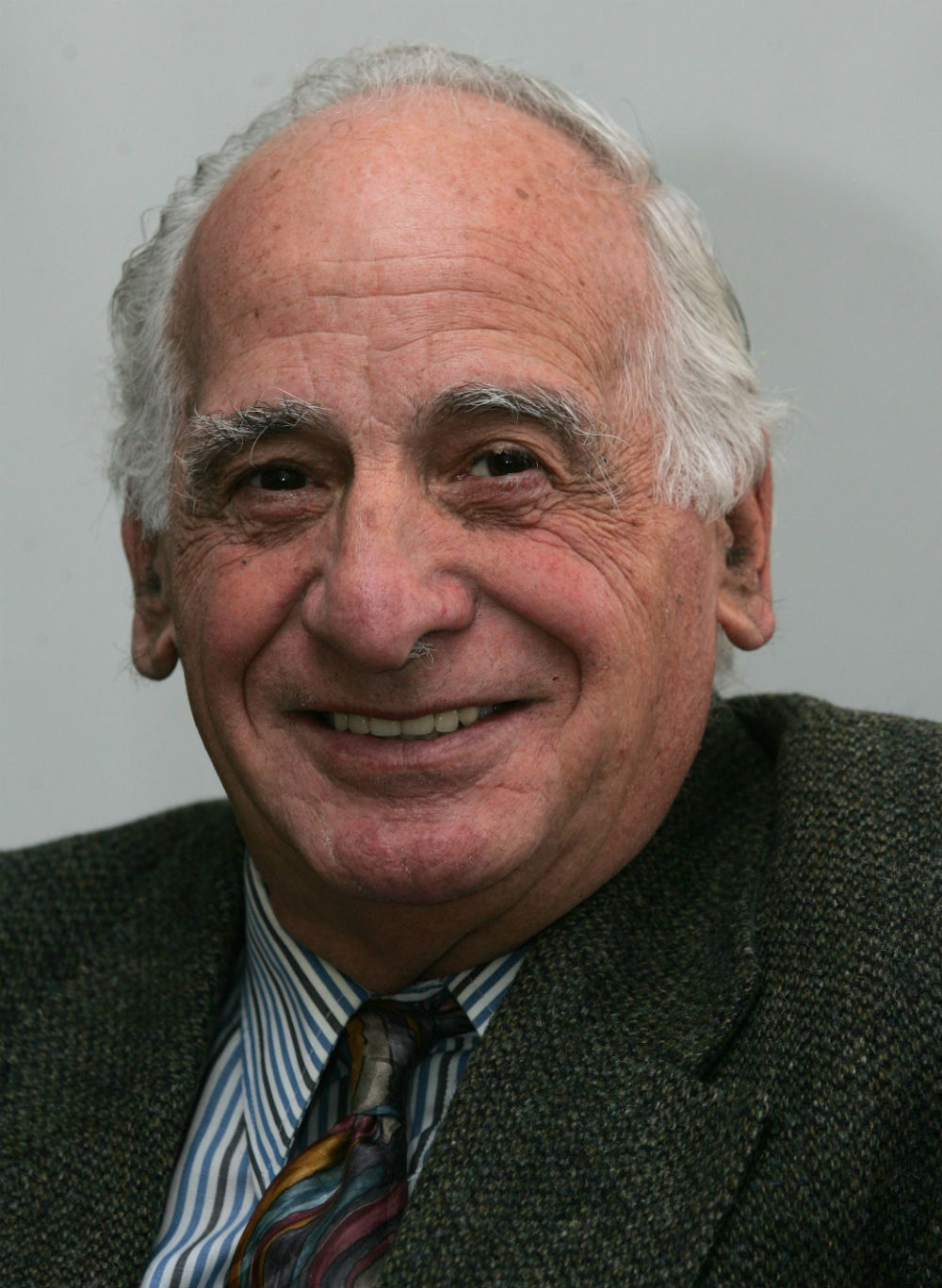 That’s one of the courses offered as part of mandatory continuing professional development for lawyers in his province, says Green, who has practised law for more than 60 years and was a bencher of the Law Society of Manitoba for eight years. After the Manitoba Court of Appeal dismissed Green’s application to declare that requirement illegal, he says he’s taking his fight against the Law Society of Manitoba to the country’s top court.

He adds: “If it’s useful for somebody, let them go. I have gone to these programs when they have been of value to me. I have not only gone to them, I have been a presenter. But I don’t believe I should attend when I believe they have no value to me or for the public.”

Green says he continues to attend programs he believes add to his knowledge. But the mandatory nature of the program, which requires lawyers to accumulate a certain number of points, is effectively forcing some lawyers to spend time and money on attending useless courses or risk having their licence suspended, he adds.

“Most of the lawyers that I know feel exactly the same way, but they’ll go to the programs in order to get points. They won’t listen to what’s being said or they won’t even stay. They’ll register just to get the required points,” says Green, adding he personally chose “not to make a mockery of their programs.”

When he fell short of his required credits, the law society sent him a suspension notice, but the suspension isn’t yet in effect while the matter is still before the courts. “The legislation does not specifically indicate a suspension of a lawyer who has never been found to be dishonourable and never found to be incompetent,” says Green.

“The suspension provisions in the act are for people who are incompetent or dishonourable.”

Manitoba lawyer Sidney Green says the law society should not require him to attend courses that are of no use to him.

But early this month, the Manitoba Court of Appeal found the law society has the power to make continuing professional development courses compulsory in order to remain a practising member of the bar.

“Having the power to make it mandatory, the law society clearly has the power under s. 65 to also make rules establishing the consequences — a suspension for failing to meet the requirement,” wrote Justice Marc Monnin on the court’s behalf. “A rule allowing the chief executive officer to suspend until the requirement is met is also within the law society’s powers as set out in the statute.”

“We don’t think they were correct in the interpretation of the act. They took a general [rule-making] power and then said, ‘Well, that’s enough to make rules mandatory the attendance at classes and suspension for non-compliance,'” says Huband.

Huband says s. 4 of the act, "which simply says they can pass rules for the purposes of the law society," was never intended to mandate a situation where there are involuntary actions such as attendance at lectures with the consequence of a suspension for non-compliance.