Lawyers say a new pilot project at Toronto Region courts that will schedule personal injury jury cases for month-long sittings could have ripple effects that would disrupt other regions.

The Toronto Region recently announced its project that will change the scheduling system from fixed court dates for two-to-three week personal injury trials to four-week sittings.

This will see trials that are currently scheduled from September to December of this year moved to a time in the four weeks after Nov. 27. Those scheduled from 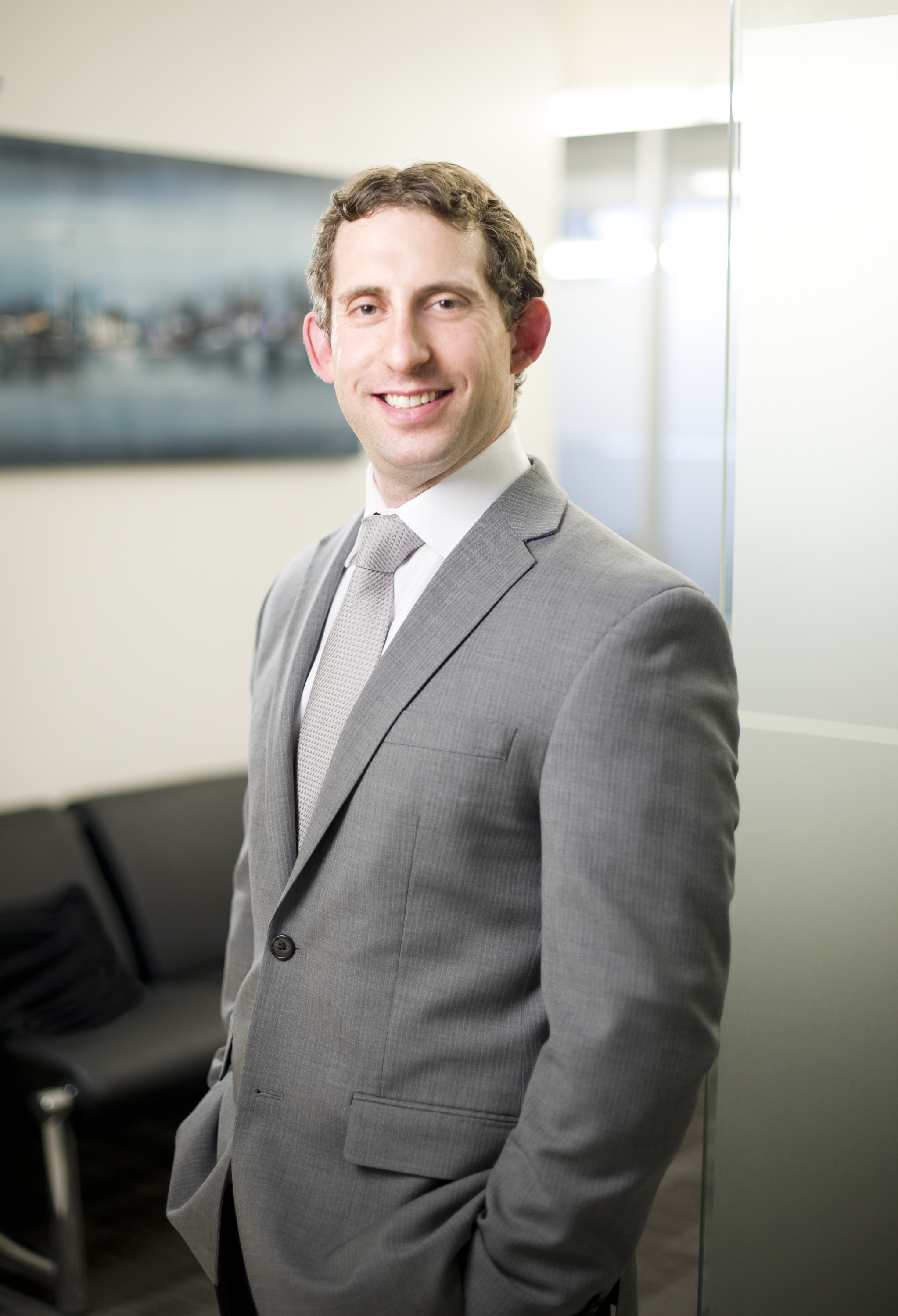 With this approach, personal injury lawyers will not have fixed dates for trials and could be called at any point within these four-week periods, which they worry will likely lead to double bookings. In addition to having trials in the sittings periods in Toronto that could conflict with trials scheduled in other regions, lawyers could even have multiple trials now in the same sitting period in Toronto that could overlap.

“I think more lawyers are going to be double, triple and quadruple booking themselves, which is going to potentially cause delays across the province,” says Sivan Tumarkin, a partner with Samfiru Tumarkin LLP.

Tumarkin says the project could possibly disrupt other regions where Toronto lawyers have trials booked that don’t have a sittings system in place, although the periods in Toronto have been set so that they do not conflict with the sittings in Central East and Central West regions.

“They are trying their best to alleviate a chronic problem of getting to trial and I think it’s yet to be seen if this project will actually alleviate that issue,” Tumarkin says.

Personal injury trials make up 60 per cent of trials in Ontario. Mick Hassell, of Hassell Trial Counsel, says such a sittings approach makes sense for personal injury, as it is the area with matters that are most likely to settle before trial. Medical malpractice trials will be exempt from the project as they have a much higher probability of going to trial than other personal injury cases.

Lawyers say the goal of the new approach is to cut down on delays and inefficiencies that come from the current trial scheduling system. Under the current approach, litigants can rarely schedule a trial date until two and three years later, and the trial list often collapses because of the high rate of settlement in personal injury matters.

“Now they might be able to put you on an earlier trial sitting and get your case heard or brought to a conclusion. Most of them will settle. They’ll be able to do that a whole lot sooner,” Hassell says of the sittings project.

Adam Wagman, a past president of the Ontario Trial Lawyers Association and a member of the Toronto Civil Bench and Bar Committee, says courts have not been able to overbook when scheduling on a week-by-week basis, as they need to be able to ensure that parties are going to be able to start their case that week.

But with the sittings approach, courts will be able to book more cases in a four-week sitting than multiple months worth of fixed-trial dates, reducing the time out to trial, he says.

“The law of averages tells you that as long as you’ve set aside enough judges for that period of time, you’ll be able to get through all of those trials,” he says. “And so really the point of this is to eventually provide earlier trial dates in that category of trials.”

Wagman says one of the reasons the court has been forced to try something different is because of judicial vacancies left open by the federal government. He says the federal government also needs to consider increasing the judicial compliment in Toronto, which has remained fairly static for decades, despite population growth.

“We just do not have enough judicial resources in Toronto, and frankly in many of the jurisdictions in Ontario,” he says.

Lawyers have also expressed concerns that the sittings approach could face practical problems for lawyers and their expert witnesses, who will be told they could be called at any time in a four-week period.

In addition to being an inconvenience, this could mean that expert witnesses whose testimony is vital for a trial might not be available, leading to an adjournment.

Hassell says that such logistical hurdles might actually drive settlements, freeing up even more court resources.

Wagman says that it is a much bigger problem to tell litigants they have to wait for years to have a trial date than it is to tell an expert they’ll be needed on short notice, and that the courts will likely show some flexibility in calling witnesses.

“The reality is that we’ve got a crisis over in the court in terms of the time outs to trials and the court needed to do something to try to come up with a solution. And if that means we have to significantly inconvenience some experts along the way, that’s absolutely one of the potentially negative effects of this project,” he says.

Lawyers who were consulted on the project say that it is a pilot, but could be extended past June 2018 if successful.

The Ministry of the Attorney General referred all questions on the project to the Ontario Superior Court, which did not immediately respond to a request for comment.