A group of senior Quebec Superior Court judges are suing the provincial government over the exclusive jurisdiction of the Court of Quebec in some civil matters. 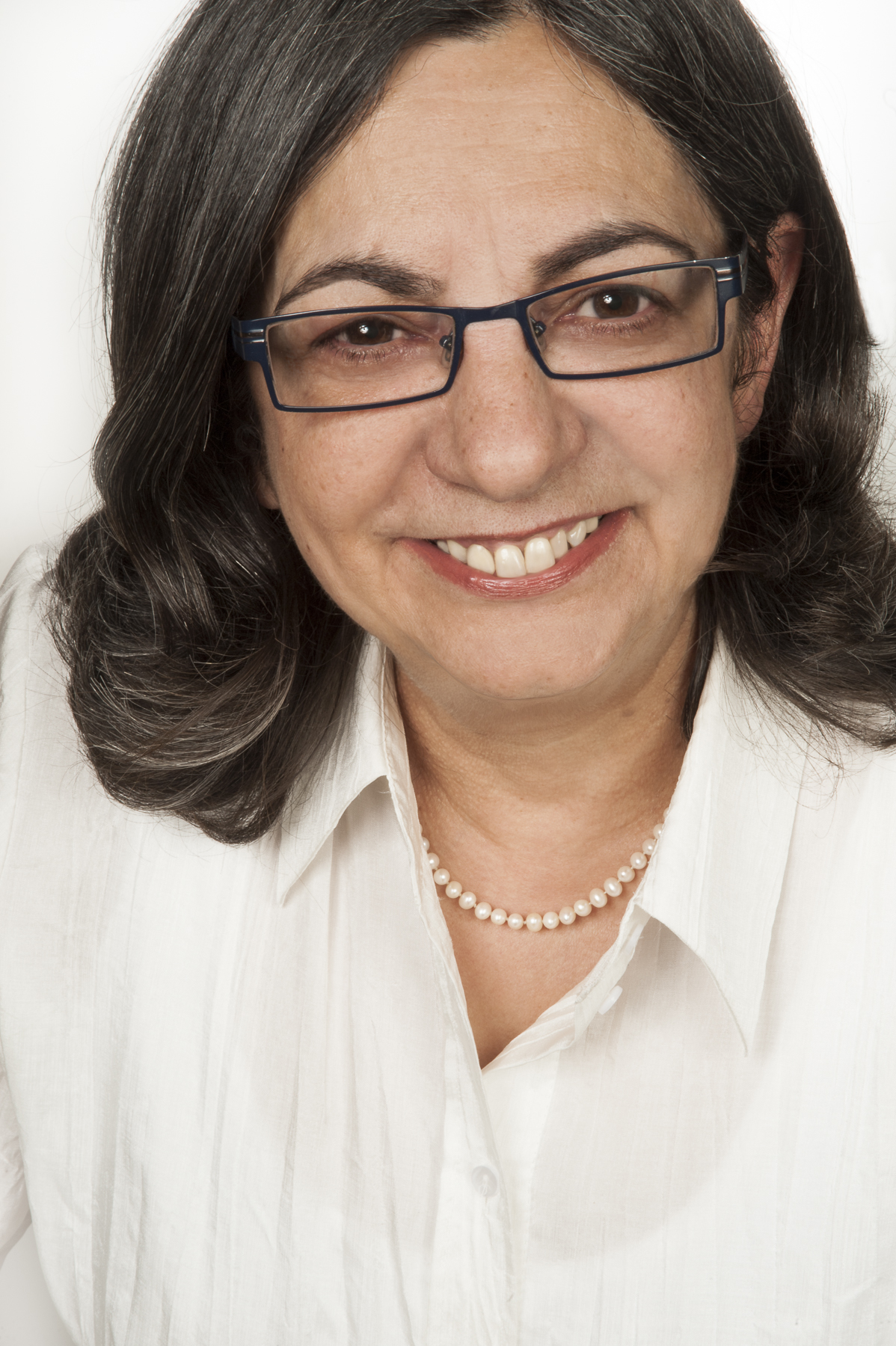 If ultimately successful, this could potentially mean a flood of cases moving to the Superior Court that would have otherwise been heard by the provincial court, lawyers say.

André Rochon, a retired justice of the Quebec Court of Appeal and a lawyer with Prévost Fortin D’Aoust Avocats, says if the judges are ultimately successful it could “be a big mess” in the Superior Court.

“Because you have to understand that the Superior Court judges have their hands full with their cases right now,” Rochon says. “If they have to do what provincial court judges are doing, they’ll need help. They’ll have to ask Ottawa to appoint a lot of new judges in the Superior Court.”

The chief justices of the Superior Court had asked the Quebec minister of justice repeatedly to refer the issue to the Court of Appeal over the years, but that referral never happened, prompting them to act, says lawyer Madeleine Lemieux, of Paradis Lemieux Francis S.E.N.C.

Lemieux is acting as spokeswoman for the lawyers who filed the lawsuit on behalf of the judges.

In 2015, a new Code of Civil Procedure came into force, which raised the upper limit of claims the provincial court could hear to $85,000 from $70,000. The provincial court, or Court of Quebec, hears less serious criminal matters, as well as civil claims within the monetary limits.

“The judges thought that going up to $85,000 was the drop of water that was too much and it comes at a time when a lot of questions are asked to the government about the resources granted to the courts, both the provincial courts and the Superior Courts,” says Lemieux.

“And the questions we’re asking is who does what? And once we know that, we need to have the necessary resources to do out job.”

Lawyers say it is quite rare for judges to bring a lawsuit against a provincial government, but that the issue of the provincial court’s exclusive jurisdiction in civil matters has been a topic of debate in Quebec for decades. Rochon says that judges were discussing the topic when he was first appointed to the Superior Court in 1994. He adds that the issue will likely make its way up to the Supreme Court of Canada.

“It’s very sad that the minister of justice of Quebec didn’t agree at any point in time to refer those questions to the Court of Appeal because now the Superior Court judges are asking one of their colleagues to determine or to decide their case,” Rochon says. “So it doesn’t look good in the public.”

Rochon says that if the lawsuit is ultimately successful, it would effectively mean the end of the civil side of the Court of Quebec, as the Small Claims Court hears claims up to $15,000.
“There won’t be much to do,” he says.

Lemieux says while a decision in favour of the judges would have an effect on a large number of cases, the courts could grant a delay on it taking effect so that the provincial government can figure out how to accommodate the change.

Paul-Jean Charest, a spokesman for the Quebec Ministry of Justice, declined to comment on the lawsuit.