The Young Bar of Montreal is calling for immediate action — including strict quotas on bar admissions — to shore up a rapidly deteriorating job market after releasing a report that underscores dismal employment prospects for law students in the province. 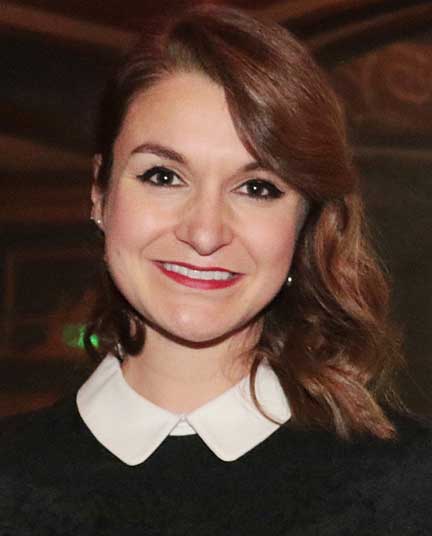 The YBM’s 56-page report, entitled “Employment and Young Lawyers in Quebec,” is based on a survey of 1,346 lawyers called to the bar within 10 years.

Even students who manage to find articling positions and receive their call to the bar are reporting difficulty landing a permanent job: 18.2 per cent of respondents said they were unable to find a job in law after receiving their call, compared to 11.2 per cent a decade ago.

Caroline Larouche, YBM’s president, says the association decided to conduct the survey in mid-2014 after their executive committee started hearing worrisome reports about a growing supply/demand problem in the province.

At the root of the problem is a simple oversupply of lawyers — 326 per 100,000 residents in the province — although Larouche says that glut is exacerbated by a lack of innovation and failure to meet client needs.

“There have never been so many lawyers in Quebec, but at the same time, there have never been more people representing themselves in court,” she says. “Clients want to be more involved in the decision-making process, and they want to pay less money. So that’s why we suggest that the entire way of practising law should change.”

Lawyer quotas are another, more controversial solution. The report proposes that the École du Barreau, which administers bar exams in the province, enforce stricter quotas aimed at reducing the per-capita lawyer population by 19 per cent, to 275 lawyers per 100,000 residents — a healthier balance that can already be found in Alberta.

In Ontario, meanwhile, a ratio of 339 lawyers per 100,000 residents has already led to an articling crisis that has forced the Law Society of Upper Canada to accept academic substitutes.

“We are not facing the articling crisis in Quebec that we saw in Ontario,” says Larouche. “The problem is not at that level yet, but if we do nothing we will face the same crisis that Ontario and the United States is facing.”

The association’s report also recommends business administration training for law students (many of whom will end up in corporate management roles) and more realistic information about job prospects for students in high school and CEGEP.

As it stands, Larouche says students are getting a false impression of their earning and employment potential: “Emploi Québec still advertises an average salary of $80,000 in the first year of the profession, which is quite different than the reality.”

Perhaps most importantly, the report demands that the various professional bodies — law schools, bar associations, the ministry of justice and the law society — develop strategies to solve the problem together, instead of working separately, or worse, at odds with one another.

“We all have our projects and we tend to forget that communication is the key to success and we need to stop to work individually,” she says. “It’s not a lack of leadership, but it’s a lack of connective work.”