The only province making their own rules, the Quebec government released draft regulations for edible cannabis, which will be available in December

On July 24, the Quebec government published draft regulations on the cannabis edibles, extracts and topicals to be sold by the Société Québécoise du cannabis, the province’s pot-dealer. Quebec is the only province in Canada that is creating their own edible cannabis regulations, as everyone else will follow federal guidelines, says Fraser.

The Quebec government is prioritizing safety and the prevention of cannabis use by minors ahead of displacing the illicit market, says Fraser.

Calgary lawyer Jeff Kahane could have bought carbon credits, but instead purchased land in B.C.

“To me, it seems quite short sighted. It seems to lack any real acknowledgement that there is a pervasive illicit market, that kids in Quebec are using cannabis and it's very easy for them to get,” she says. “The way to make it harder for them to get is to displace that illicit market by creating a very robust and strong legal framework where they wouldn't be able to buy those products legally.” 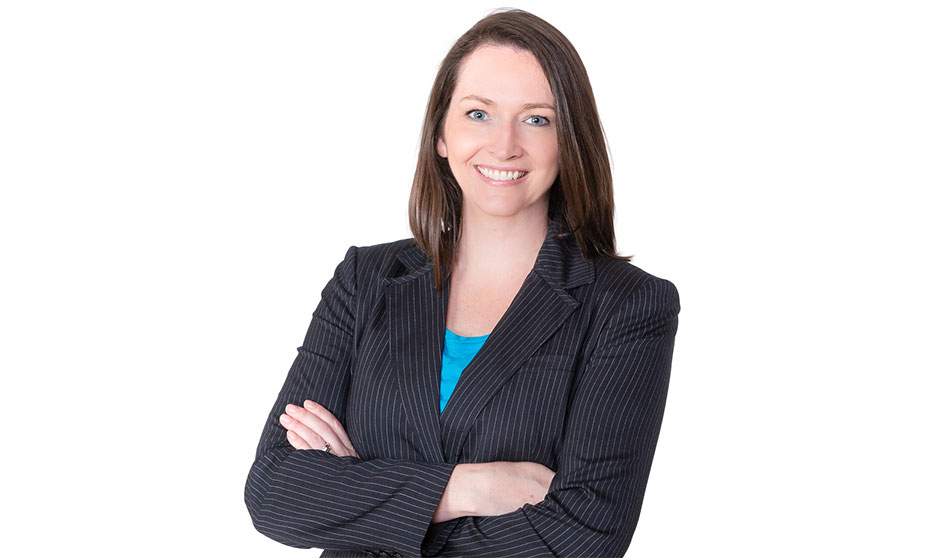 Quebec’s draft regulations are open to public comment until Sept. 7. Fabrice Giguère, chargé de communication et porte-parole at the SQDC says the retailer will be allowed to sell edible and extract cannabis on Dec. 16.

The federal government announced their rules for cannabis edibles on June 14. At that time Mahdi Shams, from MLT Aikins LLP’s cannabis group, said the rules were too strict and as legalization is slowly sweeping across North America, the marketing restrictions put Canadian cannabis companies at a disadvantage.

The Quebec draft regulations take an even more severe line.

The federal regulations restricted ingredients that “could increase the appeal” or “encourage over-consumption” of edible cannabis. Both Quebec and the federal rules placed a THC limit of 10 milligrams-per-package but Quebec also requires that a “distinguishable portion unit” cannot have more that five milligrams of THC.

For the Quebec government to want to outlaw sweet, dessert-like cannabis edibles is “hard to understand” because there is a public-health interest incentivising users to eat and not smoke their cannabis, says Fraser.

“That is obviously going to do away with a big chunk of the edibles market,” she says. “… It does seem contrary to what should be public policy.”

Quebec’s ban on edibles in the form of chocolate, dessert or confectionary is a “big blow” to the industry and will not be mirrored in the rest of the country, says Fraser. The federal regulations do not allow products which appeal to minors, but she says that will not be interpreted as an outright ban on cookies, brownies, chocolate or gummies, she says.

“It's pretty clear that the way the federal government interprets that, it doesn't mean that it's an absolute ban on chocolate,” she says. “We can have infused chocolate. But we have to think about: What shape is that chocolate? What colour is the chocolate? How is the chocolate packaged?”

“Those are the types of things that the federal government's going to look at to determine whether it's appealing to kids or not,” Fraser says.

While the federal regulations permit cannabis companies to produce branded swag – hats, t-shirts or other clothing – Quebec’s proposed guidelines would not allow that, says Fraser.

Quebec is proposing the SQDC be banned from selling topicals, which are lotions, balms and oils. But this is likely because they want to direct those who use them to the medical-use stream, as these products aren’t typically used recreationally but serve a health and wellness function, says Fraser. For example, a person with arthritis may use a topical to reduce pain in their joints, Fraser says. Quebec residents can and will continue to be able to have access to topicals through their doctor, she says.

Expediting the COVID response: how intellectual property regulators and tribunals have stepped up

Calgary lawyer Jeff Kahane could have bought carbon credits, but instead purchased land in B.C.