The Supreme Court of Canada has dismissed the appeal of a Québec student who had brought a contempt charge against a spokesperson over student protests in that province in 2012; but the most interesting aspect of the case was the split in the court over the decision, says a lawyer who represented one of the interveners in the case. 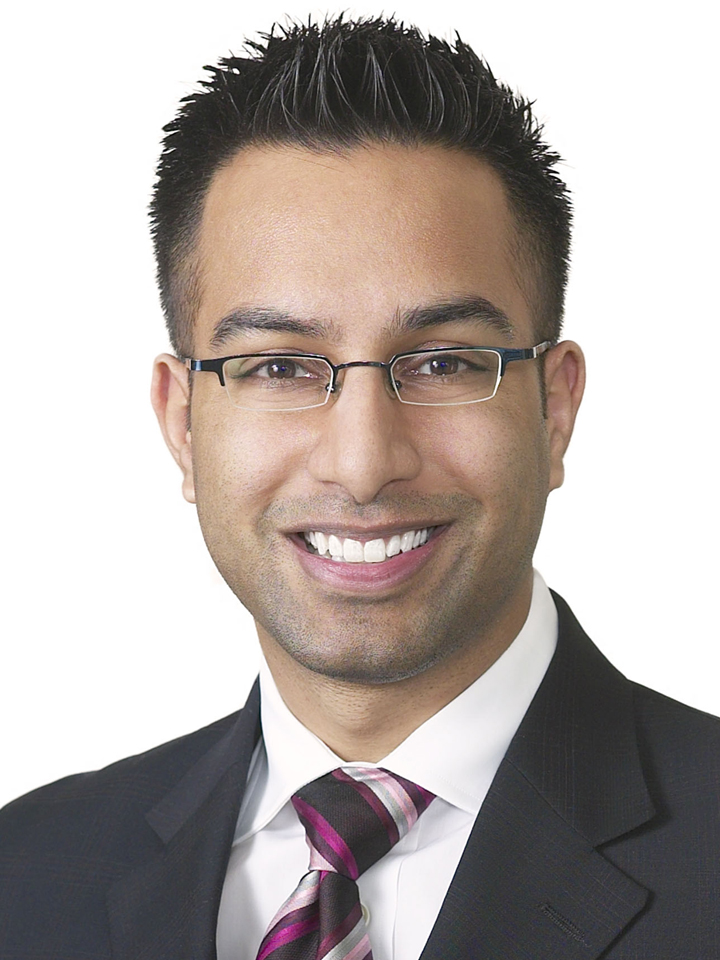 “What I can say to you is that I find it very, very interesting that the court broke on a 5/3/1, and that is really, really rare,” says Ranjan K. Agarwal, a partner at Bennett Jones in Toronto who represented an intervener in the case, the Alberta Public Interest Research Group.

In the spring of 2012 during student protests in Quebec over proposed increases to university tuition fees, Jean-François Morasse, a student at the Université Laval, obtained a provisional interlocutory injunction that mandated free access to the facilities in which Morasse’s classes were held. In a later television interview, student organizer Gabriel Nadeau-Dubois said that attempts to force students back to class (as the Superior Court had recently done at one Quebec college) never work, and that a minority of students were using the courts to circumvent the majority’s decision to “strike” and picket.

Morasse filed a motion for contempt against Nadeau-Dubois for his comments in the interview, and the latter was found guilty of contempt of court under article 50, para. 1 of the Code of Civil Procedure. The conviction was later overturned by Quebec’s appellate court.

In the majority decision, penned by Justices Rosalie Abella and Clément Gascon, the court dismissed the appeal by Morasse.

“A conviction for contempt should only be entered where it is genuinely necessary to safeguard the administration of justice,” the court wrote. “Clear, precise and unambiguous notice of the specific contempt offence must be given to the accused … The only allegations raised by M against N-D related to an alleged violation of one paragraph in an injunction order in the form of comments N-D made in an interview. N-D was not given notice as to which specific branch of art. 50 para. 1, if any, he was being charged under.”

In dissenting reasons, Justice Richard Wagner, writing also for Justices Suzanne Côté and Russell Brown, found that specific knowledge of an order is not essential for the purposes of this section of the Code; “In this case, N-D knew full well that the contempt charge he had to answer had been laid” under two applicable articles of the Code.

In concurring reasons, Justice Michael J. Moldaver found himself “unable to agree with either set of reasons.” Nadeau-Dubois’s television interview comments “intended to incite students at large to breach any and all court orders,” he noted. Yet at trial, the matter hinged on whether Nadeau-Dubois had specific knowledge of a Superior Court judge’s “safeguard order” to allow students to continue attending classes.

Justice Moldaver “said he couldn’t agree with either side,” says Agarwal, “not because of the outcome, but because he thinks the case was … set up in the wrong manner right from the trial.
“For the judges to break five-three-one suggests to me that there are some interesting divisions happening around the conference table,” he adds, “and that the desire to have a consensus approach seems to have dissipated in favour of the judges staking out their unique ideological territory.”

Another intervener in the case was the Canadian Civil Liberties Association, represented by Grey, Casgrain s.e.n.c in Montréal. “The majority reiterates the basic principles of contempt of court,” said partner Julius Grey of the decision.

Like Agarwal, Grey doesn’t see this as “a revolutionary decision. … I think this case is more important for contempt of court than freedom of expression. It doesn’t touch on the right to advocate civil disobedience. It leaves that for another day."

Giuseppe Sciortino, whose firm Melançon Marceau Grenier et Sciortino in Montréal represented the respondent, noted that nine judges — five on the Supreme Court, three on the Court of Appeal for Quebec, and one at trial — had found in favour of his client.

“In future, it may be more difficult to find someone guilty of contempt of court” based on interpretation of words, such as Nadeau-Dubois’s comments in his television interview, he says. “It’s a big victory.”