Sweeny to give lawyers a PR boost 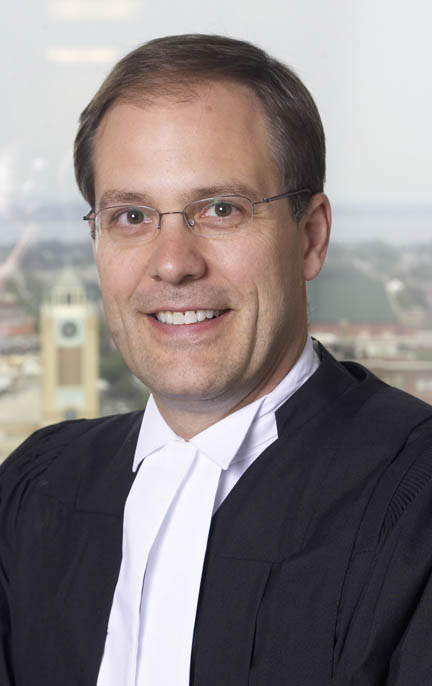 New Ontario Bar Association President Paul Sweeny has vowed to tackle the public perception of the profession during his year at the helm.

“Our members want us to address the public perception of lawyers and we have heard them. The OBA, together with the CBA nationally, will work to develop a strategy to highlight the tremendous contributions lawyers make to the communities in which they live and to society as a whole,” Sweeny said in a statement.

The partner with Hamilton, Ont., litigation firm Evans Sweeny Bordin LLP, took over the presidency from Toronto lawyer Lee Akazaki last week, and his mission to change attitudes is targeting lawyers as well as the general public.

“As the voice of the legal profession, we have the respect and attention of governments. I want to ensure that all lawyers see the invaluable role we play in that regard,” Sweeny said. “As president, I will focus on reminding members of our profession of the invaluable role the OBA and Canadian Bar Association play in advocating for, and on behalf of, all lawyers. We effect change and improvements in the law that benefit all citizens,”

Sweeny was first elected member to the OBA’s council in 2002 to 2008, and served on its board of directors from 2008 to 2011. He is also a past president of the Hamilton Medical-Legal Society and past director of The Advocates’ Society.

“I am confident that Paul will lead the organization with his signature diplomacy and drive to enhance the image of lawyers within society,” said Akazaki.