The University of Ottawa has launched its search for a new dean of its common law section. 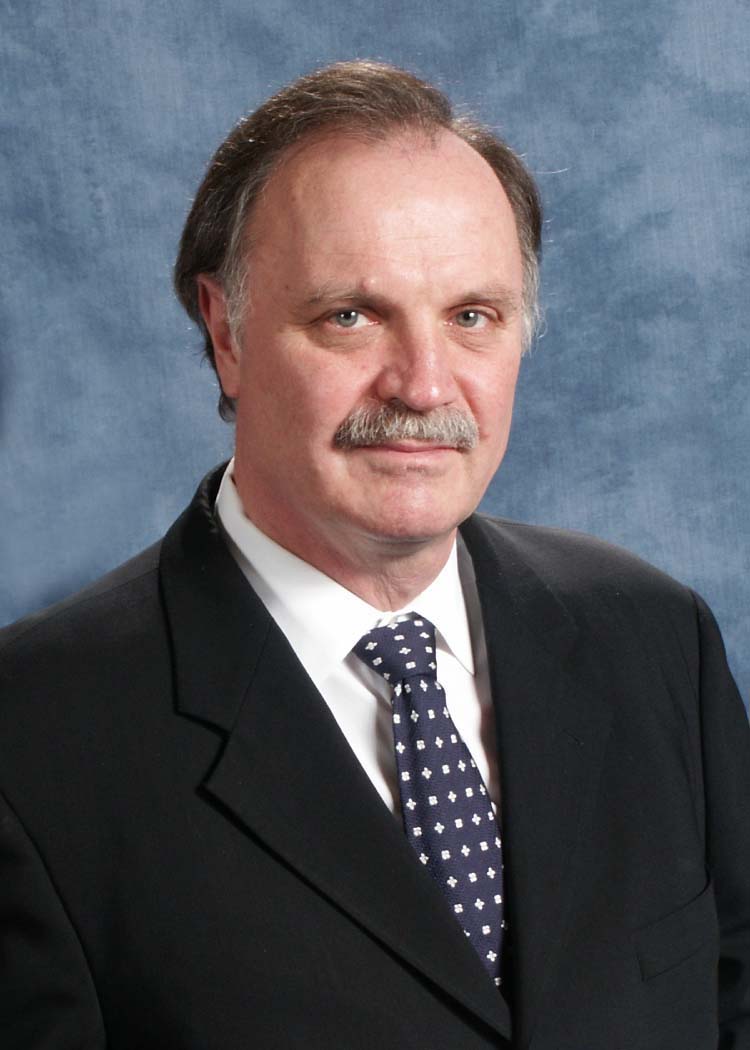 Canada’s largest law school has started its search to replace François Larocque, who has served as interim dean for the section since the end of 2016.

He was selected for the interim position after former dean Nathalie Des Rosiers was elected to represent Ottawa-Vanier in the provincial legislature in a by-election held in the fall of 2016.

In 2013, Des Rosiers was appointed to serve as dean of the common law section for a five-year term, but that was cut short by her political ambitions.

Bruce Feldthusen, who served as the dean of the section for more than a decade before Des Rosiers, says whoever is selected to serve as the new dean will face a number of challenges.

Feldthusen says one of the pressing challenges that will fall to the new dean will be to arrange financing to construct a new building for the law faculty.

“This is the biggest law school in Canada and the building is woefully inadequate,” he says. “It isolates professors from one another and it doesn’t serve our student needs properly.”

It will be up to the dean to find funding from fundraising and the university’s central administration for a new building, he says.

Feldthusen, who was on sabbatical for a couple of years before recently re-joining the faculty, credited Des Rosiers with being a serious champion of constructing a new building for the law faculty 10 years ago when she was the law dean of the civil law section.

“She actually had pushed the central administration very hard for a new building to the point that sophisticated architectural models had been drawn up, but this had never come to fruition,” he says.

Feldthusen says another ongoing challenge that the new dean will face is the cost of operating a bilingual university.

“That requires language proficiencies and sensitivities and these come with costs that are not available everywhere,” he says.

As the University of Ottawa is particularly research intensive, he says the new dean will have to deal with tremendous pressure from central administration and faculty to engage in serious research, but at the same time accommodate increasing educational responsibilities in law.

“There are competing pressures as the profession, the bar continues to download educational responsibilities that were once assumed by the profession onto the law schools without any corresponding compensation,” he says.

He says a good law school has to be both research intensive and service the profession and public properly.

Des Rosiers came from a social justice background when she was appointed as the dean of the section. Feldthusen says that such a background or a commitment to social justice should be a “non-negotiable quality” in a new law dean.

A selection committee will interview candidates and ultimately appoint the next dean. The committee will include the university’s president, other administrative staff, a dean, professors, as well as two full-time law students.