The dean of Western Law says he was “disappointed” to learn a group of law students were playing intramural hockey under an offensive name and has called an end to the existence of “Dixon Cider” and issued disciplinary measures to those involved. 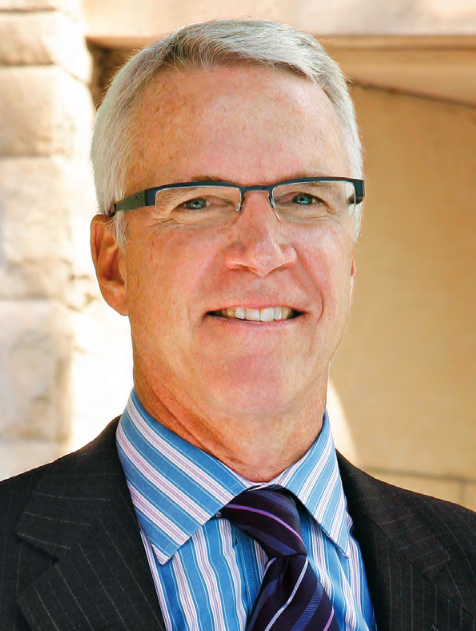 Western Law dean Iain Scott said the hockey team’s name was brought to his attention Nov. 19 when a law student contacted him with concerns about it and the sweaters worn by male and female players of “Dixon Cider.”

“I was dismayed,” says Scott. “Once I had the name explained — you have to say it to get it and obviously it’s totally unacceptable and doesn’t reflect our values and what we’re trying to instill in what we expect in our students.”

As reported in the London Free Press yesterday, the team had been using the name for at least two years. The sweaters featured a picture of a man carrying a box.

“This was out of the blue — these intramural games are played late at night in empty arenas somewhere and I’ve never been to one,” says Scott.

He adds the team was contacted the same day he was notified by the student and informed their hockey sweaters with the Dixon Cider name on them should not be worn. The team name has since been changed to the Crash Test Domi’s.

Scott says he’s dealt with the issue as a code of conduct matter and it is being addressed in terms of “how we should treat and regard one another.”

Citing privacy reasons, the dean would not speak to the specifics of the discipline being handed out to the 12 players on the team.

“This is something the university has a process to deal with and it’s within that context I’ve dealt with it,” he says

The matter was also reported to the university’s associate vice president of student experience.

“We dealt with it the moment we heard of it and as soon as I got the students together they were both ashamed and apologetic and understand why perceived jokes like this are not jokes. It doesn’t reflect our culture or our values and they know that and were quick to reaffirm that,” says Scott.

The revelation comes about a year after a Facebook group for men enrolled in Dalhousie University’s dentistry school was found to contain misogynistic and homophobic posts about female classmates and women generally.

But Scott says the incident at Western is different because it was dealt with swiftly and has served to prompt the students involved and some other student groups and campus leadership to get together to work on an education plan to launch in the New Year.

“I think it’s a broader thing and goes beyond what we’re trying to instill in people as professionals,” says Scott. “The students have been very enthusiastic about embracing that approach.”

Western Law students aren’t alone in their use of Dixon Cider as a team name — it is used by several other intramural teams at universities in Canada.