There are three main categories of potential exposure, each requiring specific tactics 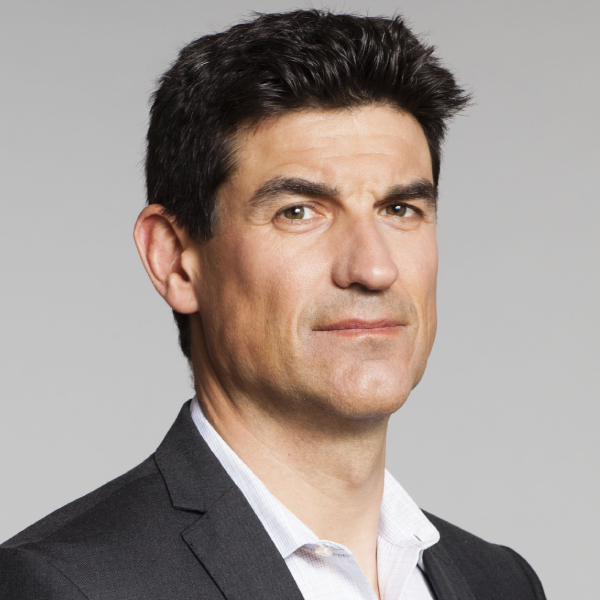 While the uninitiated may assume that lawyers confine their work to matters of the law, most inside the profession will tell you that reputational exposure also matters, even if no law has been broken. Protecting a reputation can sometimes be more complicated than a legal test and starts with understanding the three main categories of risk, each requiring specific approaches.

The lowest immediate reputational threat is an issue. An issue is a known concern whose risk level can be affected by current events. For example, worker conditions in China have long been a cause of concern for some people who may choose to boycott products made in China, sign petitions or take to social media. For others, the joy of cheap goods is more important than the plight of those who make them. However, evolving events can ramp up the threat level of an issue. Someone who isn’t bothered by poor worker conditions in China may be enraged if it turns out this work is also carried out by children.

Every organization ought to know what its issues are, and issues management is the practice of knowing which way the wind is blowing for each of them and how to react. This requires an always-on approach to reputation protection that might include social and traditional media monitoring, influence measurement and opinion polling, among other research approaches. A trusted advisor takes this one step further by providing risk analysis and cost/benefit analyses of actions as issues evolve. At a certain point, an issue may progress from a communications challenge to a legal challenge or even an operations decision. Helping leaders recognize and assess risk is vital to determining if an issue can be de-escalated through communications (or in some cases, inertia), or if more is needed.

A second category of reputational threat is the emergency. An emergency is an undesirable but predictable event, even if it is unusual. Some issues accelerate into emergencies, or vice versa. For example, if you operate an airline, an obvious and predictable (though unusual) emergency is a plane crash. Some plane crashes end up being isolated incidents (an emergency) whereas others might share a common trait (e.g. several in a row involve a specific model of aircraft) in which case even after an emergency, a lingering issue will remain.

Every client ought to have emergency plans in place around predictable events, even if they are unlikely. These might include scenario planning and simulations that stress test processes and help refine and update them, and media and spokesperson training. This planning should involve key functions within an organization that may play a role in an emergency, such as communications, HR, IT, operations, and security and legal, among others. While emergencies are predictable, many organizations are still caught flat-footed when they occur.

A third category, the crisis, is an unexpected and unpredictable event that also has potential to damage reputation. To use the airline example again, while a plane crash is a known and predictable risk, leaked video footage of the airline’s CEO kicking her dog is not. A crisis is often fast, intense, and dynamic, and social media platforms have all but eliminated the time an organization once had to circle the wagons. Thus, during a crisis, digital monitoring and presence are essential.

Today, highly advanced social media monitoring processes and tools are used by PR professionals to track, assess, and forecast velocity and growth of a threat. These techniques harness artificial intelligence and predictive analytics, and can identify what is being said, by whom and how fast the message is travelling. This in turns informs a response strategy.

Responding requires the ability to engage on whatever communications platform is most efficient in reaching key audiences. If the crisis is unfolding on social media, it is likely best to respond on social media. If one thinks of a crisis like a fire, one’s own side of the story can be a stream of water to control or even extinguish the flames. But if your hose can’t reach the fire, it will keep burning and even spread.

Thus, good preparation involves setting up communications platforms and communications assets that are most likely to reach an organization’s audiences (including potential critics) and then establishing a voice and following on each. This can’t start from scratch on the day a crisis erupts. Doing the work in advance is like insurance that pays out in all stages of reputation management but can also provide benefits in good times.

While the threat of widespread reputational damage has existed since the advent of the printing press, the stakes have skyrocketed. The combination of social media and evolving social expectations have formed an accelerant that can turn a spark into an inferno – unverified, amplified, and magnified. Handling these threats must be done with precision, and that starts with how we describe them in the first place.