Niqab or no niqab; security is not the question

OPINION
The Federal Court of Appeal in a decision rendered from the bench, dismissed the government appeal of a decision that its policy requiring women to remove their niqabs before taking the oath of Canadian citizenship was unlawful. The result of this decision is well known, but what lay behind it is perhaps a little less understood.

The meat of the case was at the trial division and how and why the policy of stripping bare a woman’s face for a citizenship ceremony was intended to be obligatory.

The woman in question is Zunera Ishaq, a Muslim woman who says her religious beliefs obligate her to wear a veil (niqab) that covers most of her face. She also says that she will unveil herself to a stranger only if it is absolutely necessary to prove her identity or for purposes of security, and even then only in front of other women.

To become a Canadian citizen by naturalization, an applicant must first have his or her application considered and approved by a citizenship officer and then take the oath of citizenship, pledging allegiance to the Queen. This ceremony is all pageantry and fluff, but to get the paper, a hopeful future citizen has to go through it. And yes, he or she must swear devotion to that Corgi dog owner.

At the outset, clearly a policy prohibiting any facial covering at this ceremony is not about security issues. In order to be approved for citizenship, applicants must submit documentation confirming who they are, the fact that they do not have a criminal record — anywhere — or are facing allegations of security issues. Citizenship and Immigration Canada then reviews this information, undertakes its own checks, and confirms that an applicant has no security issues warranting a denial of citizenship.

Once approved, the applicant is next invited to attend the oath-taking ceremony. Upon arrival, the applicant must show his or her identification and the letter of invitation to the ceremony. If veiled, she is then taken to a private room where, in the presence of a female CIC officer, she unveils and is identified as matching the photographs on record. Once this identification is completed, the applicant may then re-veil, walk out of the room, and take her place with the other future citizens who are about to take the oath.

So, what’s the fuss?

The government — the former government, I should add — inserted a policy statement into the manual used by officials for conducting citizenship ceremonies, which indicated that if an applicant did not remove a face covering during the taking of the oath, she would not receive her Canadian citizenship that day. The law never said this. Policy did.

The first task for the trial judge, Justice Keith Boswell of the Federal Court, was to determine if the policy was obligatory or not. Lawyers for the government argued it was not and so, until an applicant was compelled to unveil, any challenge to the policy was premature. The trial judge relied on internal e-mails from citizenship officials and other public statements to conclude that it was mandatory and that citizenship judges had to and would follow this policy.

The next task of Justice Boswell was to decide whether the policy conflicted with the law — not the Charter of Rights law but Canadian citizenship law. He found that it did. Paragraph 17(1)(b) of the Citizenship Regulations requires a citizenship judge to afford a person taking the oath the “greatest possible freedom in the religious solemnization or the solemn affirmation.” This freedom applies to the taking of the oath, and to how the oath is administered and the circumstances in which a candidate takes it.

Justice Boswell held that a citizenship judge could not follow this regulation and afford a candidate this freedom, if he or she was being constrained by a mandatory policy requiring candidates to violate or renounce a basic tenet of their religion. As the law must prevail over policy, the policy was held to be inconsistent with the duty of the citizenship judge and was, therefore, invalid. The Federal Court of Appeal agreed. Ishaq was free to take her oath while wearing her niqab, which she did.

If you don’t like Corgi dogs, you may still have to take the oath of citizenship. However, if your religion dictates that you wear a niqab, then you must be allowed to wear one during your oath taking.

The former government appealed the decision to the Supreme Court of Canada. Let’s see what Prime Minister Justin Trudeau does with that appeal. 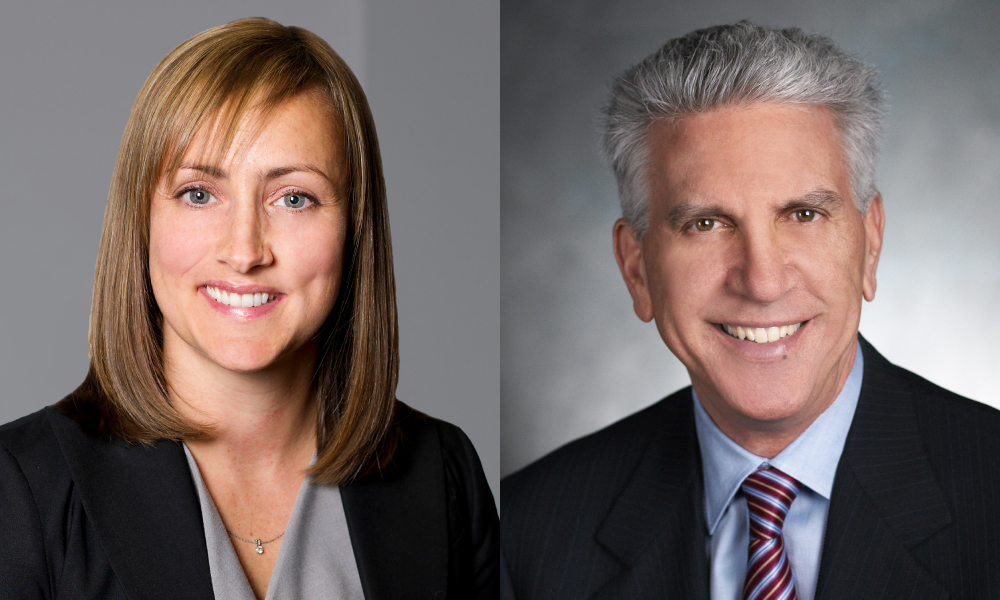 The new, new normal: People, process and technology half-way between office and work-from-home 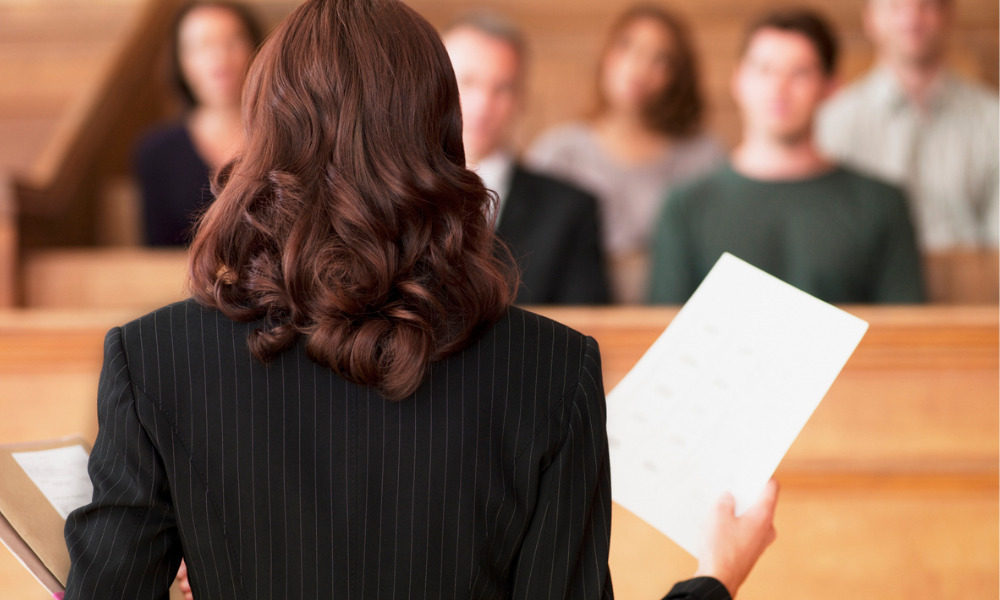 How law firms can stay competitive

Bennett Jones’ Radha Curpen set herself on a path to distinguish herself in environmental law, ESG

Pipeline for building diversity in leadership both a moral and business imperative: Gowling lawyer