Allegations must be taken seriously with thorough investigation

A recent Human Rights Tribunal of Alberta decision has made history, awarding general damages of $50,000 for pain and suffering and more than $42,000 in lost wages compensation to a Calgary woman who says she was sexually harassed, then bullied, by her boss.

In Yaschuk v Emerson Electric Canada Limited, 2022, the tribunal found that the complainant was subjected to sexual harassment by the human resources manager to whom she reported and fired her when she complained to senior managers about his behaviour.

The tribunal determined that the complainant experienced sexual harassment, describing her supervisor’s behaviour as “predatory.” It also concluded the employer’s investigation was “dismissive and cavalier.”

The case is important, says MLT Aikins labour and employment lawyer Arooj Shah, because tribunals rarely award general damages for pain and suffering in these cases. The $50,000 represents the highest general damages awarded by a tribunal in Alberta to a complainant sexually harassed in the workplace.

“What made it stand out to a lot of us in the legal community is the general damages award,” she says. “A lot of people have taken notice.” Shah adds that the decision will also have implications for employers “not only in terms of how they deal with sexual harassment and discrimination in the workplace, but in terms of the strategy that they take when they are faced with a human rights complaint.” 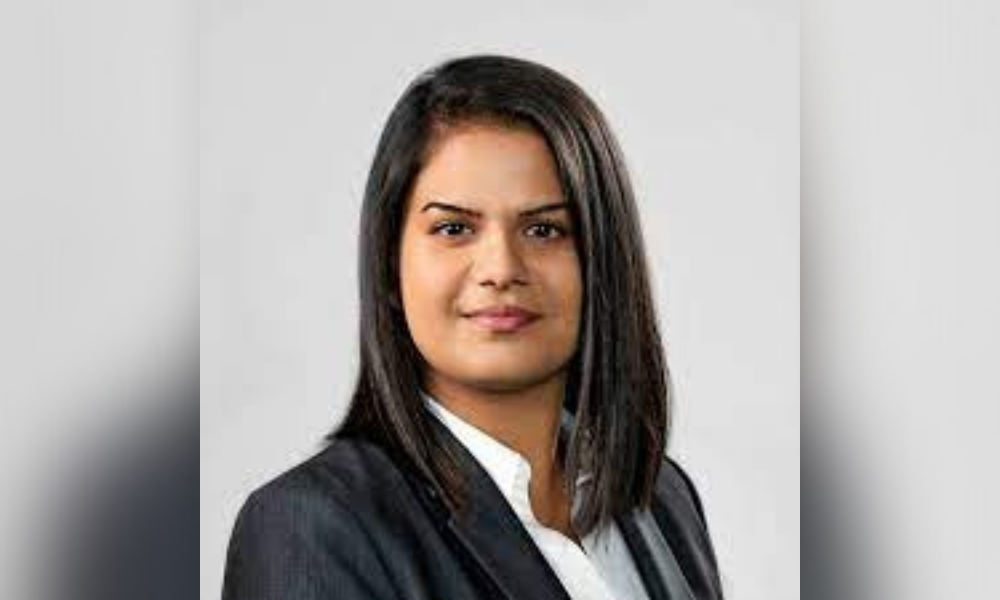 The award “represents a significant leap” and conveys to employers that the tribunal will “not tolerate discrimination and harassment in the workplace,” Shah says.

Before this case, the highest general damages for discriminatory conduct in Alberta was $35,000.

Shah says that this award also demonstrates an upward trend in general damages awarded by the tribunal. The case also reminds employers to keep their discrimination and harassment policies up-to-date and to follow through on investigating complaints. When complaints arise, employers should conduct thorough and comprehensive investigations and, when possible, carefully preserve and document evidence, including email communications.

Shah’s colleague Walter Pavlic, QC, adds that “employers have got to be mindful of how they treat the complainant” when approaching such matters, especially sexual harassment.

“You must be respectful. You must toe a fine line between challenging the allegations and investigating the complaint as fully as possible.” 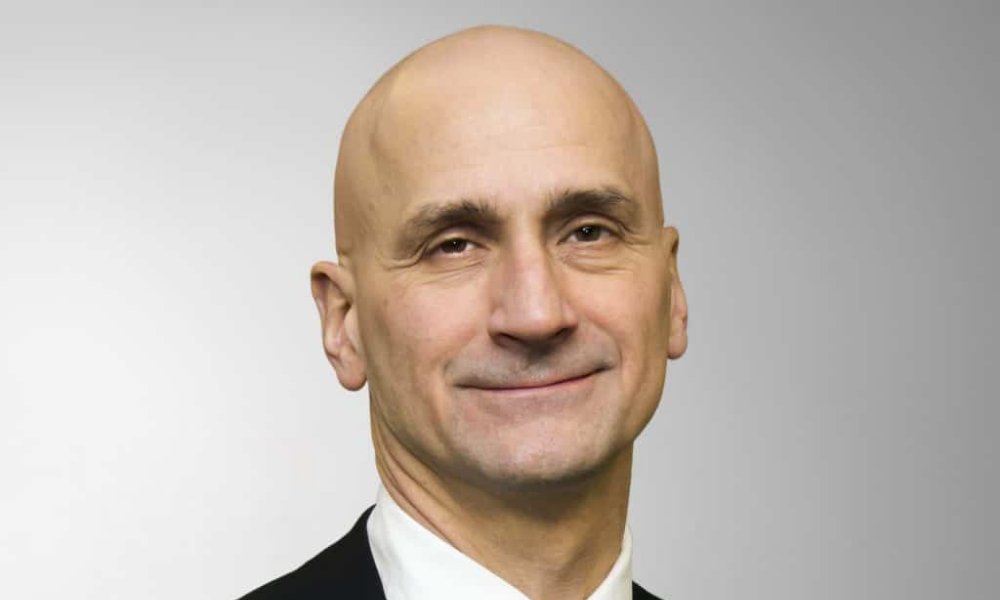 In this case, the behaviour that formed the basis of the complaint included:

Shah says that the tribunal suggested the employer’s actions “trivialized” the complainant’s allegations. “If employers start from the assumption that the allegations have no credibility at all, and don’t follow up thoroughly, that can have a serious impact on damages that might be awarded.”

Pavlic adds that employers “need to talk these complaints seriously.” And if, after a complete investigation, the employer finds no merit in the allegations, then it must “prepare a comprehensive report on the reasons for that conclusion.” An employer should also consider bringing in an independent investigator to deal with perceived bias.

Patricia Gonzalez, an employment lawyer with Bow River Employment Law in Calgary, says she believes the tribunal awarded more in general damages than might be expected based on the type of conduct because of its impact on the complainant.

“It’s a telling fact that the tribunal recognized that this complainant was very sensitive and more vulnerable psychologically than other perhaps might be,” she says. “So, the award is a recognition that you must take you victim as they are. They might be thin-skinned and react badly, but that is their emotional makeup and that must be reflected.” 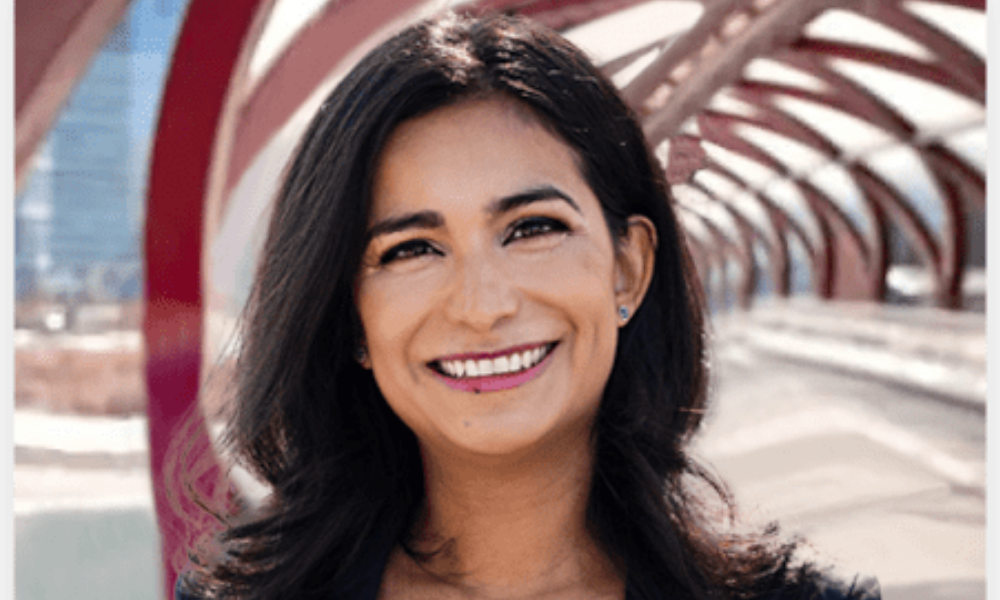 The director of the tribunal, who made arguments on behalf of the self-represented complainant, sought general damages of $60,000 on the basis that in situations when the action at issue leads to serious mental illness, damages should be at the higher end of the scale.

In the end, the tribunal found that the conduct, in this case, fell at the low end of seriousness in the spectrum of sexual harassment set out in Foerderer v Nova Chemicals Corporation 2007 but accepted that the discriminatory conduct had a profound effect on the complainant, affecting her psychological health.

The tribunal also did not find the employer had retaliated against the complainant for making a human rights complaint. It noted the complainant’s inability to obtain a new job quickly resulted from a combination of the economic climate at the time and an informal comment by a former employee to a new potential employer that the complainant was difficult to work with.

The tribunal also noted that the VP of HR wanted the complainant to be replaced several months prior to her actual termination due to performance issues but that her manager had defended her until she reunited with her common-law spouse, whom she says triggered subsequent events. It ruled the complainant would likely have remained employed until the manager’s retirement, scheduled to take place 11 weeks after her termination.

In the end, the complainant was awarded $50,000 in general damages for pain and suffering, plus 11 weeks of lost wages.

Gonzalez adds: “You wonder if the award would have been even higher if the employer had not had evidence that the complainant’s employment had been previously at risk due to performance issues. It was going to end, no matter what, when the manager retired.”