Analyzing millions of pages of legal documents, new tools will simplify legal data for the public

The Samuelson-Glushko Canadian Internet Policy and Public Interest Clinic (CIPPIC) and vLex, a legal research and technology company, are collaborating to develop a communications law and policy research platform.

The new platform will be free for the public, said vLex and will enable them to participate more effectively in communications policy making, even against the “giants” in the communications industry.

The legal intelligence platform will use vLex’s AI technology, Iceberg, in order to develop tools that will analyze millions of pages of documents from various legislative, regulatory, judicial and policy proceedings, with the goal of making the legal data more easily understandable to the average Canadian.

Armed with an expanded understanding and access to legal information, Canadian citizens can make a difference in the communications policy-making process, which has lately been more and more dominated by corporations worth billions of dollars in the telecom, internet, and international broadcasting industries, said David Hand in a vLex blog.

In its post, vLex compared the current state of Canadian communications policy debates to “David and Goliath battles.”

“One national telecom CEO recently referred to ‘regulatory intervention’ as more ‘punitive’ to the industry than robust competition. With the goliaths themselves describing the stakes in these terms, the fact that they pour enormous resources into efforts to influence policy and regulation is both unsurprising and indicative of the imbalance of arms in public consultations.”

CIPPIC – which is a public interest technology law clinic – and vLex are currently in the planning stage of the project, but have said they intend to release the first public beta version by early 2020, with a more comprehensive version to follow within a year.

As CIPPIC is operated through the Centre for Law, Technology and Society at the University of Ottawa’s Faculty of Law, students have been engaged in data collection and tagging activities, and will be further involved in the development of the platform itself. So far, an appropriate information architecture has already been designed.

David Fewer, general counsel for CIPPIC, explained the driving force behind the initiative as being the federal Broadcasting and Telecommunications Legislation Review, which demonstrated the difficulties of effective and meaningful public participation in policymaking.

“With over 2,000 submissions in just this one review,” said Fewer, “it’s not a simple task for the public, politicians or even the media to figure out who is saying what, and consequently it’s extraordinarily difficult to undertake thoughtful consideration of the issues and to communicate or consider the impact on the public of policy change.”

Colin Lachance, general manager of vLex North America, said that the aim of the collaboration was to assist CIPPIC in breaking down complex policy issues into simple, effective frameworks.

“This is so much more than merely building a single research tool, as we are supplying CIPPIC with the platform and training to allow them to easily generate new public interest apps, and to extend the framework into other policy domains,” he added.

The initiative is supported by the Law Foundation of Ontario.

“We are deeply grateful to the Law Foundation of Ontario for making the funding for this project available to us,” said Fewer.

“This project perfectly fits our mandate. It has enabled us to engage in a legal tech initiative that can simultaneously advance education and research while building capacity for public advocacy objectives.” 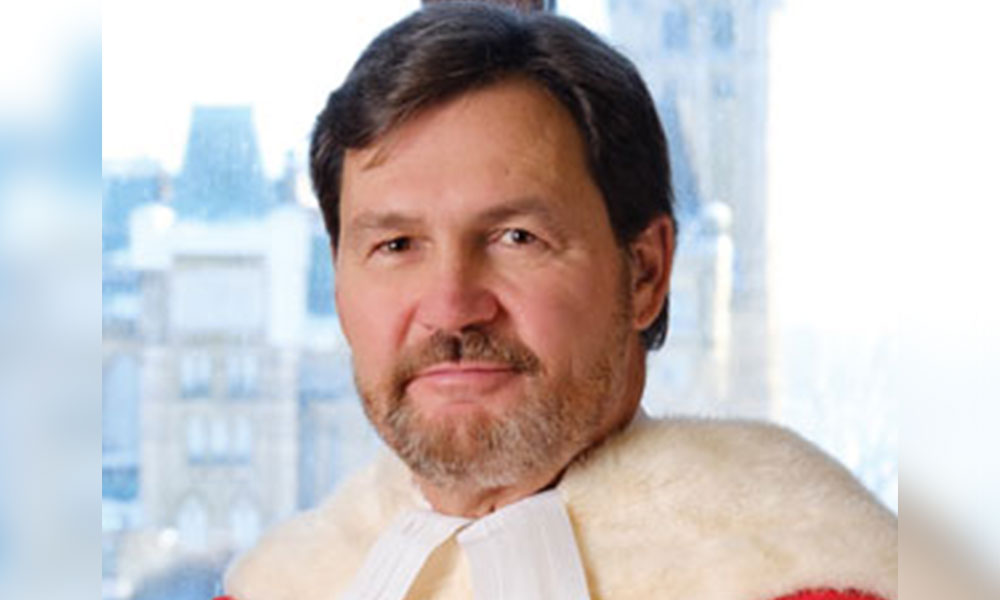 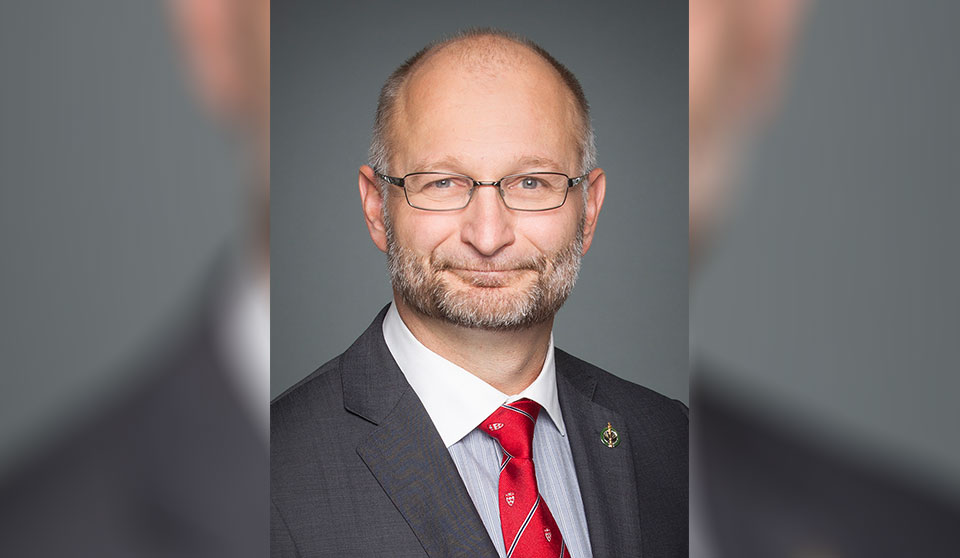 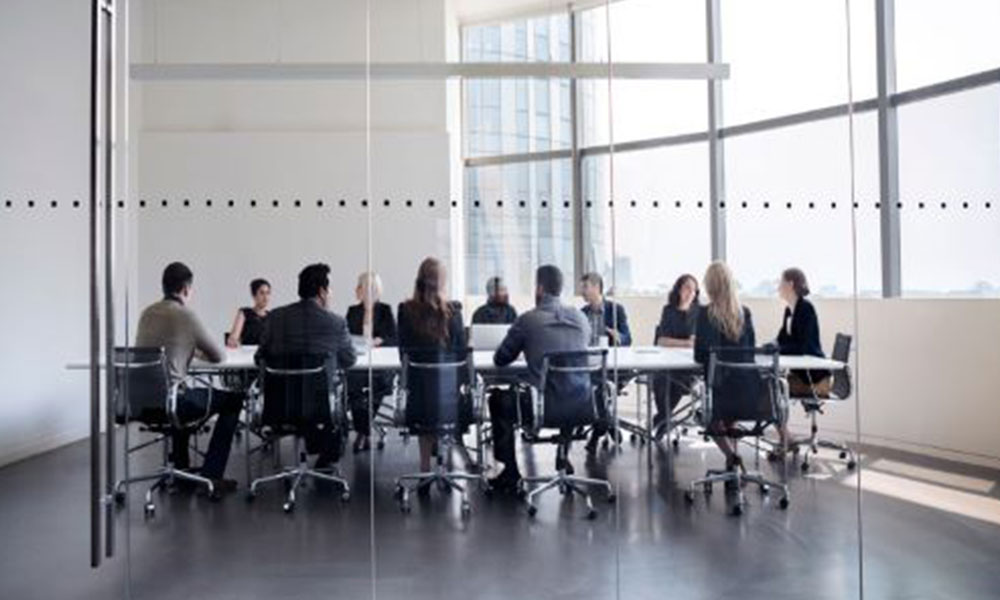 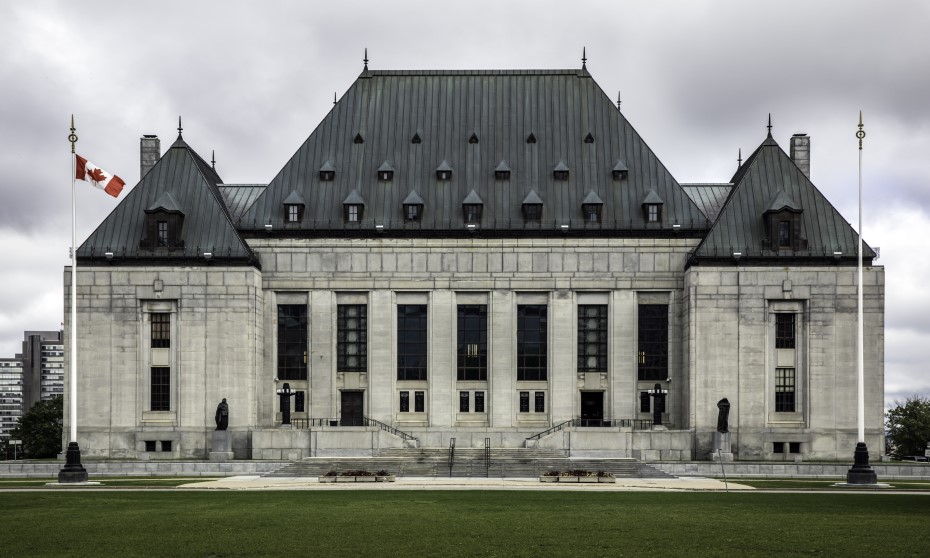 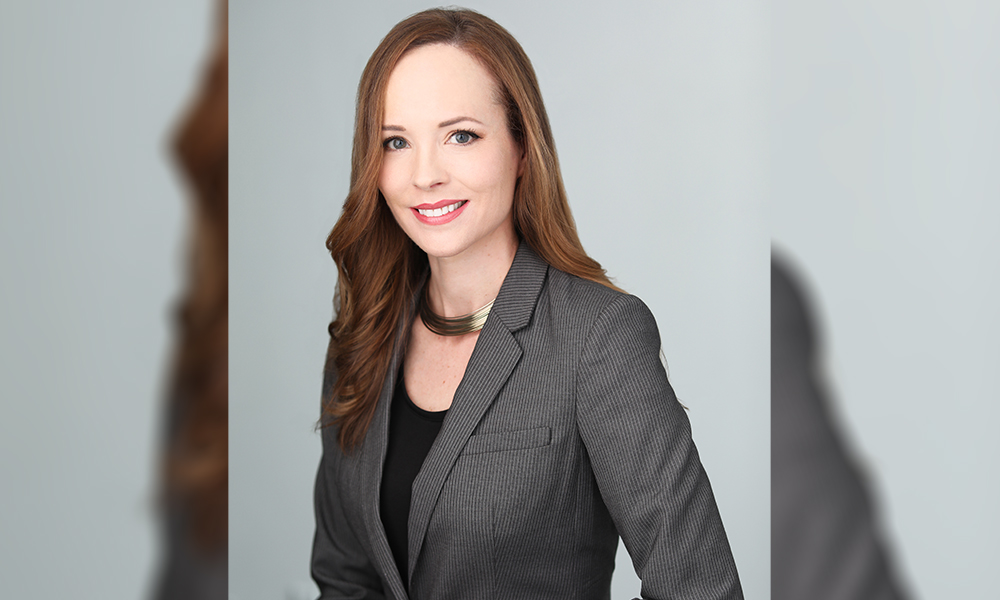