With the Paris conference on climate change coming up, Alberta is getting ahead of the issue with a strategy that includes a carbon tax of $30 per tonne by 2018. 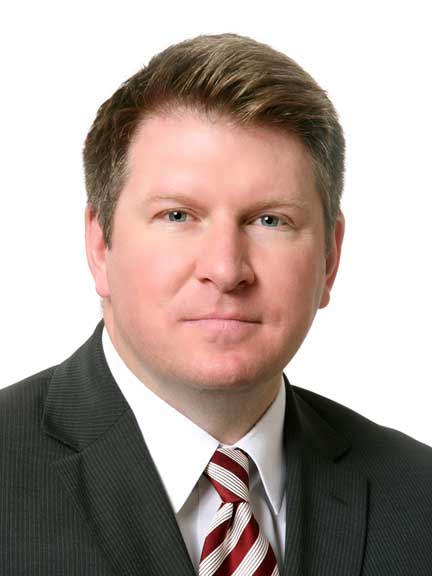 Yesterday, the Alberta government released a plan with three main areas of focus: phasing out coal-fired electricity generation by 2030; implementing the carbon tax in two phases; and capping oilsands emissions at 100 megatonnes.

The plan includes a move toward renewable energy sources and natural gas-fired electricity in order to phase out coal. It also seeks to cut methane emissions by 45 per cent from 2014 levels by 2025.

As for the carbon tax, it will start at $20 per tonne in January 2017 and increase to $30 the following year. The province is vowing the tax will be revenue neutral with the proceeds invested in areas such as clean energy and technology, green infrastructure, and transit. It will also put revenues into an adjustment fund to help families, small business, First Nations, and people in the coal industry adapt.

When it comes to the cap on oilsands emissions, McInerney says it leaves room for the sector to continue to grow given that it’s currently emitting about 70 megatonnes a year.

“The proposed cap gives a lot of running room, which was important to industry,” he says.

And when it comes the carbon tax, he notes the government will apply it to distributors who will then pass it on to consumers.

“It draws a lot of parallels from the carbon tax that is already levied in British Columbia,” says McInerney.

Given the balancing act at play, the plan is perhaps surprisingly getting a fair bit of support from both the business and environmental sides.

“Although there’s still room for improvement, the commitments we’ve seen are important contributions to solving the climate crisis and sets the stage for progressively stronger targets as we aim for a renewable energy economy by 2050,” said Ian Bruce, science and policy manager at the David Suzuki Foundation.

“Coal power in Alberta puts nearly as much carbon into the air as all oilsands operations, so the impact of phasing out these massively polluting power plants and shifting to zero-emission power sources is a landmark step that will cut emissions and save lives.”

One thing the regulations will have an impact on, of course, is the work of lawyers. As McInerney notes, they’ll affect deals in the energy sector given the added costs and will mean a lot of compliance issues for clients. The system will also replace the existing specified gas emitters regulations that seek intensity-based emissions reductions with an option for companies that exceed to pay into a technology fund. That levy was at $15 a tonne, and McInerney notes the new system will cover the “entire Alberta economy” rather than just the largest emitters.