As Heenan Blaikie LLP’s senior partners try and figure out what the next move should be for the iconic Canadian firm that has seen large groups of lawyers jumping ship for the last 18 months, the legal community is watching closely as it questions whether it’s just another example of what’s yet to come for other big firms. 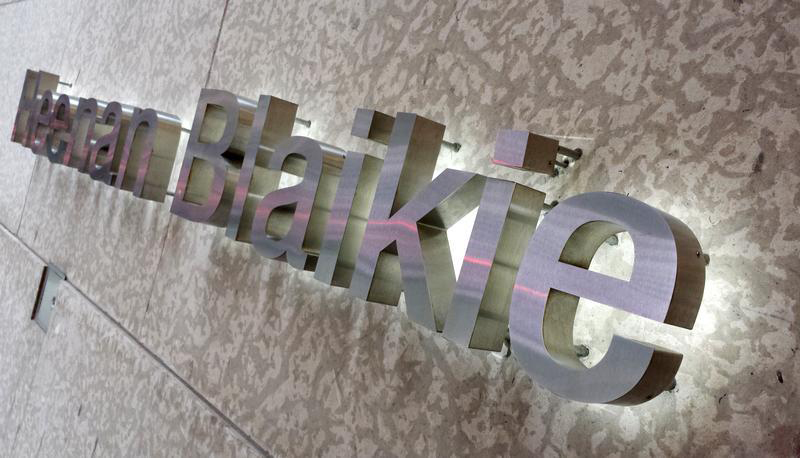 Heenan Blaikie partners met on the weekend to discuss the future of the firm and those discussions are said to have centered on restructuring and the future of regional offices in Canada. They released a statement yesterday that read: “While discussions continue, the top priority remains Heenan Blaikie’s clients and serving them with the same dedication and attention to detail as ever. There will be no interruptions in service during this period,” said Norman Bacal, former national co-managing partner and founding partner of Heenan Blaikie’s Toronto office.

The firm of 500 lawyers spread out across eight offices has lost partners from a number of practice areas, including its core labour and employment group. On the weekend, the Ottawa lawyers in that practice area quit. They included co-managing partner Dan Palayew, who’s leaving for Borden Ladner Gervais LLP.

They follow after others who have departed recently, including Tim Lawson, a member of the firm’s executive committee who joined McCarthy Tétrault LLP as a partner last week, and Michael Ledgett, who was national co-chairman of the infrastructure and public-private partnership group. Ledgett has landed at Dentons Canada LLP's Toronto office as a partner in the firm's corporate practice.

Another major departure was announced today when Gowling Lafleur Henderson LLP confirmed Ralph E. Lean, a highly regarded business lawyer and strategic advisor, has joined the firm as counsel in their Toronto office.

A source familiar with the Heenan Blaikie situation told Legal Feeds the Toronto and Calgary offices may end up making a deal with a big global law firm, reportedly DLA Piper. The Vancouver office may become a firm on its own and Marcel Aubut, a partner who’s also president of the Canadian Olympic Committee, may lead the Quebec City office. Said to be a rainmaker, Aubut joined the Montreal office many years ago and has had his own office in Quebec City.

The smaller offices in Sherbrooke and Trois-Rivières may try and go it on their own. The future of the Montreal office is a large unknown. The “question is whether there will be enough people left to make a firm,” said one source. “What’s going to be left of the firm nobody knows at this point.”

Many are watching the Heenan story with disbelief as what was once considered one of the premium law firms in the country appears to be falling apart.

“I know Roy Heenan and he built up a great labour and employment firm. I know what he had in mind and what he was trying to build, particularly in Montreal and in Ottawa. I was always astounded at the speed at which the firm was developing, in particular their offices across the country. It seems to me whenever you do that you have to be careful about stretching your resources.”

While Heenan Blaikie has reportedly had some “good years” immediately after the 2008-09 downturn, it’s those good years that were perhaps the “worst thing that could have happened to them,” one source told Legal Feeds, as it helped to cover up the impact of the recession. In fact, 2010 was reportedly the firm’s best year ever with some large one-off transaction files that kept lawyers busy. However, others say there was a perfect storm happening on many levels. For example, the firm opened a Paris office just as the European economy was tanking.

As well, the Montreal office, like the Toronto one, has recently completed a large file of work that was keeping cash flow coming for an extended period of time. In Montreal, a case recently came to an end with a Supreme Court decision issued Jan. 9 involving PricewaterhouseCoopers/Coopers & Lybrand and Montreal-based Castor Holdings Ltd. About 10 to 15 Heenan Blaikie lawyers were reportedly on the file for 15 years. For the Toronto office, a key factor was a large arbitration file that had huge monthly billings and also wound up recently.