Canada’s top court has said Google can appeal a British Columbia Court of Appeal decision preventing the tech behemoth from delivering search results to an alleged counterfeit competitor of a Burnaby, B.C.-based company. 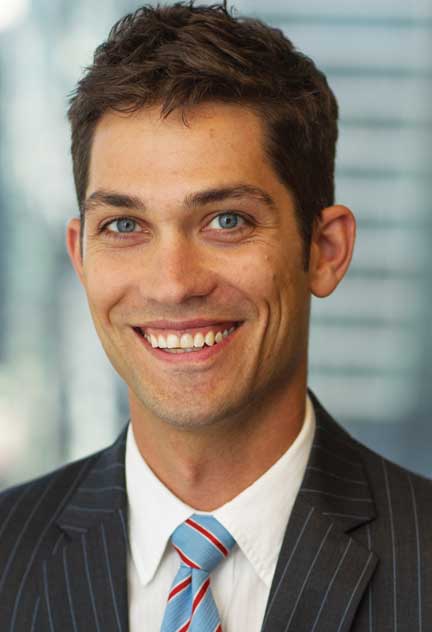 On Feb. 18, the Supreme Court of Canada granted leave to Google Inc. to appeal the decision in Equustek Solutions Inc. v. Google Inc. — a key decision regarding the power of Canadian courts to grant orders with global effect.

“I’m not overly surprised the Supreme Court granted leave on this, it’s an issue that, although Google is the biggest example, is going to come up more often as more businesses conduct their affairs on the Internet,” says Mathew Brechtel, an associate with Bull Housser & Tupper LLP in Vancouver who recently wrote about the decision.

While Google is the third party in the case, the plaintiff and defendant were subject to several court orders the defendants essentially ignored.

The plaintiffs, Equustek Solutions Inc. alleged the defendants, Datalink Technologies Gateways Inc., designed and sold counterfeit versions of their product. Equustek sued for trademark infringement and unlawful appropriation of trade secrets, and obtained injunctions prohibiting the defendants from carrying on their business.

The defendants continued to do business, but did so in a clandestine manner using a variety of web sites, and relying on web search engines to direct customers to those sites.

Equustek successfully applied to the court for an injunction prohibiting Google from delivering search results pointing to Datalink’s web sites.

Brechtel says the Court of Appeal outlined a two-part test for courts considering taking jurisdiction over a non-party based outside of B.C., which is required before such an injunction is ordered: to determine the power of the court over the dispute generally, and then determining if the court has jurisdiction over the third party.

Google appealed, arguing the injunction was beyond the jurisdiction of the court, that it improperly operated against an innocent non-party to the litigation, and that it had an impermissible extraterritorial reach.

As Bechtel describes it, if this was involving a company with a storefront in Vancouver the dispute wouldn’t be happening.

“The only difference is Google sells advertisements remotely and displays them electronically — it doesn’t mean they’re not displayed in Vancouver and doesn’t mean advertisers aren’t in Vancouver — it’s just the fact it’s aided by the Internet.”

The B.C. Court of Appeal awarded the injunction to limit access to web sites the defendants had been using to advertise and sell products in breach of the plaintiffs’ intellectual property rights. The injunction was designed to ensure that court orders already granted against the defendants would be effective.

The injunction required compliance not just with Google results in Canada but results found anywhere in the world.

Brechtel says in the United States there is a notice-and-takedown regime — if someone is misusing copyright or trademark you can simply send a notice to a third party intermediary and that third party would have to remove the instances of the misuse.

Ashley Madison tried do this after its data breach last August.

“It doesn’t end up in the courts there because it gets dealt with that way,” he says.

In Canada there is a notice-and-notice regime — a provision of the Copyright Modernization Act, which came into force in January 2015. It was enough for Google to take down the results in Canada. But the defendants just shifted their virtual presence to the U.S.

“It’s the equivalent of a shell game — they said look, we’re now existing in the U.S., which forced the Canadian plaintiffs whose rights were being infringed, to seek an order that also applied to the U.S. and elsewhere,” says Brechtel.

He adds the courts are going through “growing pains” in terms of figuring out where the virtual storefront is when they occur on the Internet, something that occurs frequently with intellectual property law.

“This is certainly something that is going to have to be dealt with in greater depth, both on the technical side and on the legal side,” he says, noting not all courts and judges are up to speed on how the technology works.

“On the technical side you have to know what capabilities exist before you can decide what orders to give. You have to educate a judge so they don’t over-reach, which I’m certain is a major challenge for the courts,” he says. “Often courts are limited to what people put in front of them.”