Manitoba’s highest court has set aside a Manitoba’s Social Services Appeal Board decision that had earlier confirmed the province was correct to claw back benefits from a social services recipient who had applied for, and was given, the Canada Emergency Response Benefit following the COVID-19 outbreak.

“I would allow the appeal and set aside the Board’s order confirming the . . . assessment of the overpayment,” wrote Court of Appeal of Manitoba Justice Janice leMaistre, writing on behalf of the three-judge panel that heard the case Cann v Fort Garry/River Heights, 2020 MBCA 101.

She wrote in her decision that the CERB money in question should have been exempted from the calculation of social services recipient Nigel Cann’s benefit because it is an allowable “liquid asset” and not part of his regular income.

“Mr. Cann did an amazing job fighting this case,” says Legal Aid lawyer Byron Williams, who was Cann’s counsel during the later stages of the appeal process. “He managed to get leave to appeal by himself, and also has shown up the classic problem of people administering welfare or social assistance programs not knowing the rules, or not applying them properly.” 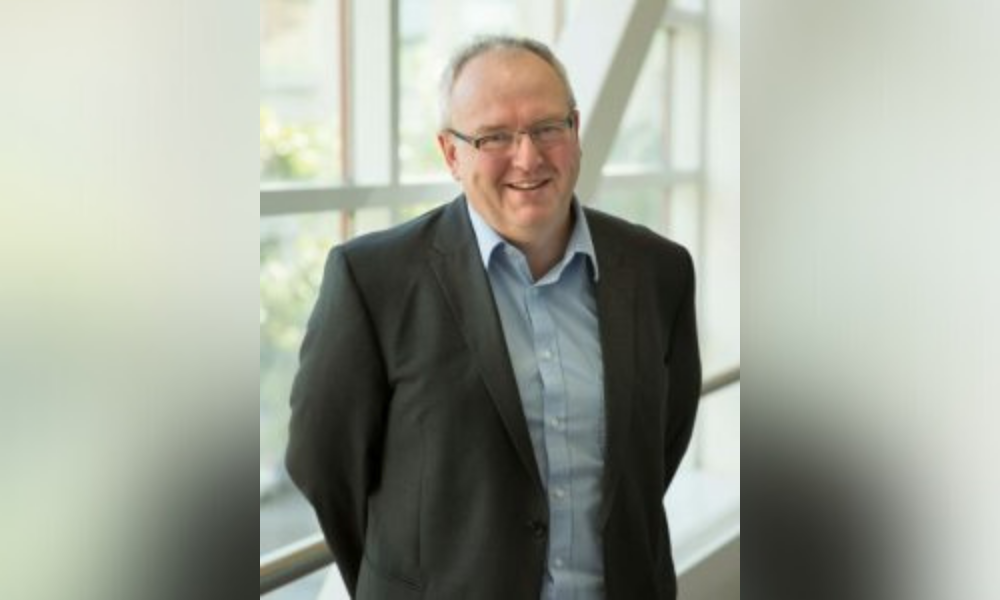 Cann had applied for only one CERB payment in the spring of 2020. He received $2000, representing a federal emergency support payment of $500 a week. He kept only $740 of this payment and returned the remainder of the $2,000. However, $378 of that $740 was ordered to be clawed back under the province’s formula for determining what extra money social benefits recipients can keep.

Cann said he applied for the CERB because “his understanding was that he was eligible.” He also said he was in desperate financial circumstances, claiming the province had “withheld” an additional allowance for his service animal’s care. He provided a receipt from a veterinary hospital for $189.84.

The Director of Assistance for River Heights and Fort Garry said Cann was ineligible for the CERB benefit and ordered the clawback of the $378. Cann appealed the director’s decision to the Social Services Appeal Board, which confirmed the director’s decision. Following the board’s dismissal of his appeal, Cann, who at this point was still representing himself, asked for leave to appeal from the province’s appeal court.

The provincial social assistance authorities argued the board did not err, confirming the board’s treatment of the $740 for the calculation of the Cann’s income assistance benefits – that it is “earned income” of which a portion is clawed back according to “work incentive” provisions.

This calculation let Cann keep $362, but the remaining CERB payment of $378 was deemed a financial resource that reduced the amount of the province’s income assistance benefit that was payable to the appellant. Cann then asked the Court of Appeal to grant leave to appeal the board decisions.

In granting leave, appeal Court Justice Christopher Mainella noted in his decision last fall that there is a “patchwork” of policies across Canada when it comes to if or how CERB payments should be clawed back. Different provinces and territories created their own rules for recovering what they believe are overpayments.

There have been three clawback models for the CERB across the provinces and territories. British Columbia, Yukon and the Northwest Territories do not impose a clawback. Newfoundland and Labrador, Saskatchewan, New Brunswick, Nova Scotia, Prince Edward Island and Nunavut use a full-clawback model. Ontario, Alberta, Quebec and Manitoba employ a partial clawback policy, though they all differ.

The Federal government has asked provinces not to impose a clawback.

The Manitoba approach had been to treat the CERB as analogous to “net monthly earnings.” In Cann’s case, Manitoba used an overpayment calculation based on a formula of treating the first $200, plus 30 per cent of the remainder, as an exempt “work incentive.”

The parties in the Manitoba case have “differing characterizations of the CERB,” Justice Mainella wrote in his decision. “The Director describes the CERB as ‘earned income.’ The applicant sees it as something different. The CERB Act describes the CERB as an ‘income support payment.’ What, if any, are the consequences of this distinction for the purposes of the calculation of income assistance (or general assistance) is a question of statutory interpretation.”

Justice Mainella added: “Because the Board is characterizing the CERB as earned income, the dispute here transcends the interests of the applicant. It is a question of general importance as many Manitobans similarly situated to the applicant are affected in a like manner by the Board’s reasoning.

“The real issue here is whether there is arguable merit to the applicant’s position that the CERB was not treated correctly by the Board for the purposes of the calculation of income assistance because the CERB is not truly ‘earned income’ given it is a temporary benefit to address the effects of the pandemic.”

Cann, who by this time had a Legal Aid lawyer working with him, argued to the appeal court that the social services board erred by focussing on his eligibility for the CERB, rather than considering whether the $740 was exempted from the calculation of financial resources under the Manitoba Assistance Act.

He argued the $740 was a “liquid asset” within the meaning of the MAA and its regulations and “should not have affected the calculation of his financial resources for the purpose of his monthly income assistance benefit payment.” Under the act, social benefit recipients are allowed to have up to $4,000 in liquid assets.

The appeal court panel, in its ruling earlier this month, agreed with Cann’s argument. Justice leMaistre wrote: “Because the $740 was a liquid asset and there was no evidence that the appellant had other liquid assets totalling more than $4,000, it should have been exempted from the calculation of the appellant’s financial resources for [determining] his monthly income assistance benefit payment.

She also noted that it was a one-time payment and did not have “the character” of regularity. “Accordingly, there was no overpayment of the appellant’s income assistance benefits.”

The appeal court panel also ruled that the board erred in its decision on Cann not being entitled to the CERB.

Cann’s lawyer Williams says that one of the concerns this decision addresses is “whether the Social Services Appeal Board has been misdirecting itself on questions of who is eligible for programs such as CERB. From our perspective, the board isn’t in charge of who is entitled.”

The other concern that Cann’s case brings up is how difficult the province’s assistance programs are to understand. A “whole bureaucracy has risen” to challenge low-income people on assistance.

“It does beg fundamental questions about whether a basic minimum income might both give people more resources, but also reduce the tremendous oversight and bureaucracy of assisting the poor.”