OCA set to rule on limits of bankruptcy protection

The Ontario Court of Appeal has set the stage for a major ruling on bankruptcy protection after striking down a lower-court decision that sought contempt proceedings against a defendant who had already declared bankruptcy. 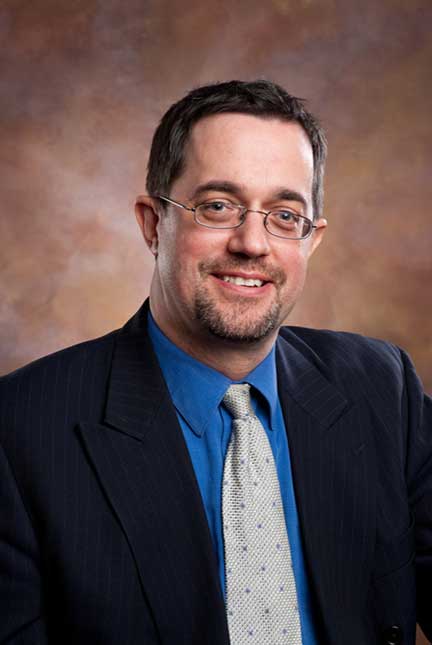 In Walchuk Estate v. Houghton, the appeal court overruled a decision to set a date for a contempt proceeding, saying that it was itself a “final” decision, and not interlocutory, and therefore subject to an appeal.

The case stems from a $105,000 award for which the defendant was liable to the plaintiff. A couple of years later, the plaintiff, who had still not been paid, sought examination of the defendant’s finances in court.

The defendant failed to show up for the first examination and then declared bankruptcy one day before the second examination. The plaintiff filed a motion for contempt, and months later the judge issued his decision that, regardless of the bankruptcy, the contempt motion should proceed.

“I am of the view that the motion for contempt before me is one that goes directly to the issue of the court’s ability to enforce its judgments. The order I made was an order that called for the defendants to do certain things. Whether he did them or not cannot be caught up in his choice of the timing of his filing for bankruptcy.”

Defence counsel appealed the motion, insisting that the Bankruptcy and Insolvency Act provides for an automatic and all-encompassing stay of proceedings, and that only compelling reasons, such as allegations of fraud, can be used to lift the stay. Here, no such allegations were presented.

Plaintiff counsel argued that the decision to set a date for a proceeding was not a “final” decision but rather an interlocutory one, and therefore could not be appealed. Defence counsel, meanwhile, insisted that his client’s bankruptcy was being ignored and that he was being denied a substantive defence.

The OCA last week sorted things out, siding with the defendant. In its decision, court writes:

“ . . . the only question before Harper J. — and it was a question of law — was whether Houghton could still be liable for contempt though he had declared bankruptcy. Harper J. decided that question. . . . Houghton has potentially been deprived of a right or defence that would have ended the proceedings against him. For this reason, Harper J.’s judgment is a final order.”

Having determined that the appeal can proceed, the court will now turn its attention to the merits of the appeal, and whether contempt proceedings can commence against a defendant who has already declared bankruptcy.

Defence counsel Michael Jaeger says the Superior Court judge may have been annoyed at his client’s refusal to obey court orders, but federal provisions under the BIA offer broad protections not only from creditors, but from all unnecessary court proceedings.

“Section 69 [of the BIA] says no creditor has any remedy against an insolvent person or shall commence or continue any action, execution or other proceeding,” says Jaeger. “I’m saying that’s really wide, and you can drive a bus through it, and it applies to contempt proceedings. It’s any remedy.”

While Jaeger says he can understand the judge’s desire to have orders obeyed, he argues that the authority of the court in civil matters stems from the pursuit of a financial award, which bankruptcy has now taken completely off the table.

“He’s got no assets,” says Jaeger. “So the practicalities of being able to ask him questions . . . I ask, to what end? If they were asking questions because he defrauded their client, that might be a different thing, for which you would need leave [to lift the stay]. But there’s no allegation of fraud here.

Cross-Border Legal Report: The boom in representations and warranties insurance

COVID-19 and the courts: April 7 update

COVID-19 and the courts: April 6 update

Competition Bureau doubles down on enforcement