The Ontario Court of Appeal has upheld a vexatious litigant declaration an Ontario Lottery and Gaming Corp. lawyer obtained against a woman who compared her dogged legal pursuit to Nelson Mandela’s perseverance. 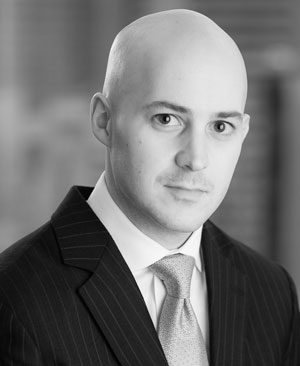 Although he wasn’t personally wronged, the court found there was no law barring lawyer Alexandre Proulx from seeking a vexatious litigant application against Elizabeth Balanyk, who brought many unmeritorious motions against OLG, the court found.

Balanyk sued OLG and the Fallsview Casino for $5 million for “loss of potential winnings from slot play” after she was barred from entering casinos.

According to a 2012 Superior Court ruling that declared Balanyk a vexatious litigant, she sued “persistently and without reasonable grounds” and “compared herself to Nelson Mandela and Lech Walesa for her doggedness in protecting her perceived rights.”

“She was very aggressive on the phone, by letter,” he says of Balanyk.

“She just wasn’t going to stop.”

When Superior Court Justice Dale Parayeski barred her from bringing any more applications — as well as halting other actions she had started in any Ontario court — Balanyk went to the appeal court and argued Proulx doesn’t have standing to bring a vexatious litigant declaration against her.

Proulx says Balanyk, who has previously sued several other parties, is planning to seek leave to the Supreme Court of Canada.