General counsel are filling the role of jack of all trades 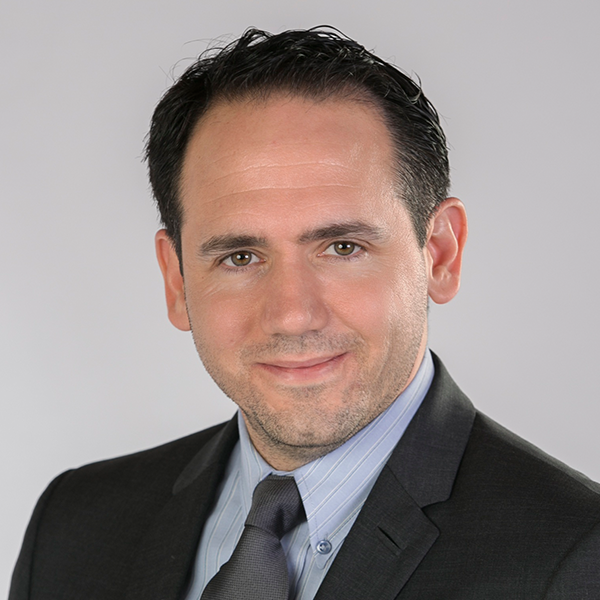 OPINION
There is an old saying that reads: “A jack of all trades is a master of none, but oftentimes better than a master of one.” With this phrase, I will waddle into the murky debate as to the role of the general counsel. More specifically, the discussion will focus on what is best, being a “generalist” general counsel or a specialist in-house counsel?

In many ways, the debate in the past was a moot one. Regardless of which option was best, the reality was that most GCs got to that role by being specialists. The traditional path saw someone become an associate at a law firm specializing in a specific area of the law. They would do this for three to five years, until they sought greener pastures in the in-house departments of, most often, firm clients. There, they would enter as an associate counsel of senior counsel, often working in the same area on which they focused while at the law firm. Over the years, the lawyer would dabble in various areas of the law, while remaining masters of their core and, eventually, they would move up the chain and take on a GC role. In this role, the GC would then oversee other specialists, while the GC took on a greater team management role, while increasingly becoming less technical in their day-to-day practice. This was the traditional path to the GC chair, making them by default a specialist, overseeing a general legal department.

Today, GCs bring with them a much more diversified portfolio of skills, talent, experiences and tools. There are many possible reasons for this. It may be that many lawyers are now pursuing masters degrees, have quite a bit of work experience before entering law school or seek to move in-house straight out of law school, thereby developing a broad skill set early on in their career. By being indoctrinated early into an in-house department, the lawyer becomes a business person first, with a business mentality, rather than a specialist technical lawyer.

In-house legal departments are also increasingly tasked with responsibilities much greater than the traditional contract review, negotiations and risk management. Today, legal departments often have responsibilities over traditionally separate departments such as government affairs, corporate affairs, PR and even human resources. Because of this, an in-house lawyer will now be exposed to these areas as part of their progression within the in-house legal department. By the time they reach the GC level, they will by default now be a jack of all trades. As a direct result of this expanded role, GCs are also increasingly accepted within the boardroom as business partners with broad legal knowledge. It’s a privilege that would not be granted should a GC remain merely a technical specialist.

In my view, the GC is today a business person with a law degree and a good understanding of the judicial, legislative and political environment within which the company operates. This will become increasingly so. As I wrote about before, the GC is increasingly responsible for reviewing and implementing technological innovation and tools to more effectively manage the legal department. The days of conducting extensive legal research or having junior lawyers sitting in a cubicle reviewing contracts or boxes of documents is quickly coming to an end. There are now — or soon will be — apps for that! In-house lawyers, especially the GC, will be tasked with marrying the legal answer to the business question.

The days of having very specialized levels of knowledge is ending for most in-house departments, except maybe for the largest legal departments, such as banks that still value very specialized knowledge in areas such as finance. But these are, in my opinion, increasingly becoming the minority of all in-house roles. The key question is, therefore, where do you see yourself in the next five, 10 or 20 years? Would you rather be a business person with a broad array of tools or a specialist focusing predominantly on a specific practice area? I made that decision a while back and have never looked back.