The SCC's first Indigenous judge is good news, but full decolonization will take much longer 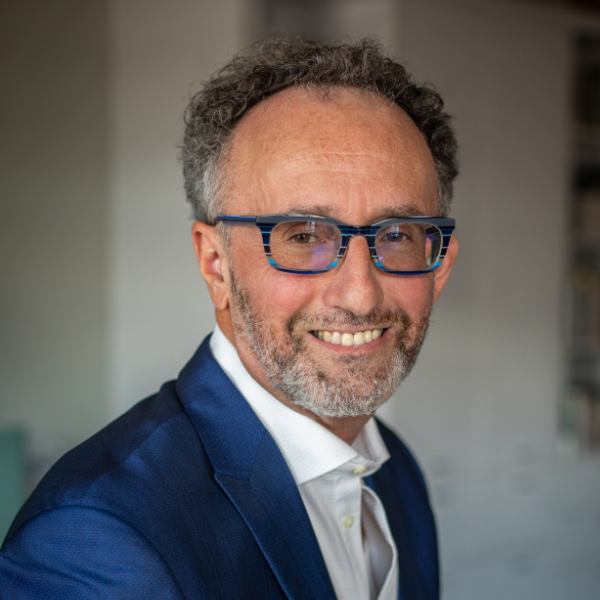 The first Indigenous appointment to the Supreme Court of Canada in Canadian history is an important moment. It is a testament to the principled and steadfast lobbying by Indigenous people and organizations across the country.

The appointment also exemplifies how decolonization creates complicated challenges for Indigenous people. When they insist on fundamental change, critics accuse them of being unrealistic. When they accept incremental change, any success can become the ceiling.

Justice O’Bonsawin’s appointment could easily become an example of this conundrum. A ‘mission accomplished’ narrative should not be allowed to take root. Instead, the appointment should shine a light on how much work remains.

The first order of business is to address how the composition of the Supreme Court perpetuates the false narrative of a bijuridical country with two founding nations, France and England.

Notably, Canadian courts have moved beyond whether Indigenous legal orders exist. Instead, the questions of the day are how courts give Indigenous law effect and how this relates to the constitutional division of the Crown’s legislative authority between the federal and provincial governments (the subject of Bill C-92 appeal at the Supreme Court).

Put simply, there is no justification in modern-day Canada for three guaranteed seats on the SCC for one of the founding colonizing nations (Quebec) without ensuring equal respect for Indigenous nations.

For this reason, the government should amend the Act to guarantee three seats for Indigenous nations. To accommodate this change, the SCC should be increased from nine to 11 members. Should these amendments trigger a constitutional amendment process, so be it.

The second major outstanding issue is the federal government’s policy requirement for fluency in French to serve on the SCC. The requirement is a stark example of systemic racism. The lived experience of Indigenous people across the country is incredibly varied. Like Governor General Mary Simon, many Indigenous people qualified for the SCC, especially those from western and northern Canada, never had the opportunity to become fluent in French.

Justice O’Bonsawin spoke eloquently of her experience as a young Indigenous girl when she was told she could never dream of being a lawyer. As long as the federal government’s French-language requirement exists for the SCC, thousands of Indigenous children across the country, especially those living on remote reserves, will continue to be told they can never dream of following in Justice O’Bonsawin’s footsteps.

It is telling that the federal government has not moved to legislate the bilingualism requirement for the SCC. It must be aware that such a requirement is unlikely to withstand a legal challenge. Maintaining the requirement as a matter of policy, rather than legislating it, allows the government flexibility to ignore the requirement when it chooses to. This approach is like telling someone you are sitting on to be thankful that you can let them go when you decide to.

The federal government’s bilingual requirement for the SCC should be dropped entirely or expanded to include fluency in an Indigenous language.

After hearing me voice the above arguments on the CBC recently, a pundit described me as “the sort of activist that’ll never be satisfied.” His comment exemplified a pattern familiar to Indigenous people, where colonizers resist change and weaponize any concession they make. This approach aims to silence Indigenous people and justify continuing systems of oppression.

His comment reminded me of the importance of understanding decolonization as a process, as steps on the path to a better future. Justice O’Bonsawin’s appointment was an important step – we still have far to travel.