A Toronto law firm recently announced its initiative to implement name-blind hiring for summer student recruitment in an effort to promote diversity at its law firm. The law firm encouraged others to follow suit. While I appreciate and understand their reasons for choosing this option to address the lack of diversity in the profession, I would discourage other law firms from following suit. 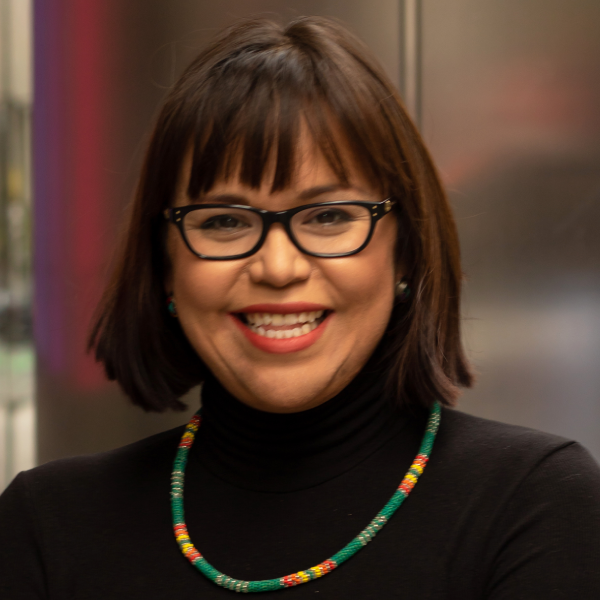 A Toronto law firm recently announced its initiative to implement name-blind hiring for summer student recruitment in an effort to promote diversity at its law firm. The law firm encouraged others to follow suit. While I appreciate and understand their reasons for choosing this option to address the lack of diversity in the profession, I would discourage other law firms from following suit.

Name-blind hiring practices involve removing personal identifying information about the applicant from their application. Alongside this, there are usually other processes implemented. For instance, some law firms have required interviewers and resumé reviewers to undergo unconscious-bias training. Unconscious-bias training means unlearning stereotypes or ideas about certain experiences that are subjectively different than your own. This seems simple enough.

Yet, on deeper analysis, many problems will likely persist.

First, proponents of name-blind hiring seem to assume that most criteria used for hiring are based on merit. In other words, while including names may run the risk of stereotyping, once the name is removed, the risk of is stereotyping is also removed. This assumes that personal identifying information is only revealed through someone’s name and other basic personal identifiers. Granted, software could remove more than names, but how is the information that is removed determined? Does this mean the names of schools are also removed? What about mailing address or postal code? There is a range of factors that could trigger potential stereotyping, including things such as educational institutes, volunteer activities and, as many law schools suggest listing on a resumé, favourite hobbies.

Second, earlier this year, the Canadian government released its findings on name-blind hiring. To address diversity problems, the Canadian government instituted this practice to determine whether name-blind practices would have an impact on screening decisions made by reviewers. The range of information that was redacted from applications includes first name, last name, educational institutes, mailing addresses, languages spoken and written, references to geographical locations, other than those related to a professional association, and, among other things, any references that the candidates was a member of an employment equity group, other than female gender. The Canadian government determined that name-blind practices did not affect the screen-in rate for visible minorities. Though the sample size was small, one major fact stuck out to me: The number of Indigenous applicants was so small that this was not even considered. To the Canadian government’s credit, however, the final report did recommend that the findings in its name-blind hiring initiative be considered as one source of information and that other information should be referred to, like audits or other studies, in understanding how bias works during selection of candidates.

Law firms and the legal profession will have to be cautious about how they choose to address the diversity question. Adopting practices that work for one profession may not work for another. The Toronto Symphony Orchestra did increase diversity among its musicians when it placed a screen in front of people who auditioned for the TSO. However, what is required of a legal professional is different than that of a musician. A name-blind screen will only work to a certain extent, and such approaches fail to address the actual barriers to becoming a lawyer, such as financial, mental and emotional costs, access to law schools and the vague good character requirement.

A 2016 research study in the Administrative Science Quarterly noted that applicants who “whitened” their resumé received more callbacks. All that the perceived need for name-blind practices shows, which the legal profession is afraid to admit, is that it is quite plainly, overtly and covertly racist. Using software to remove personal identifying information is simply one way to deflect responsibility for this racism and it will simply dehumanize the person in the application process. I demand better from the legal profession.