‘Troubling Incrementalism’: how the CPPIB is failing the environment 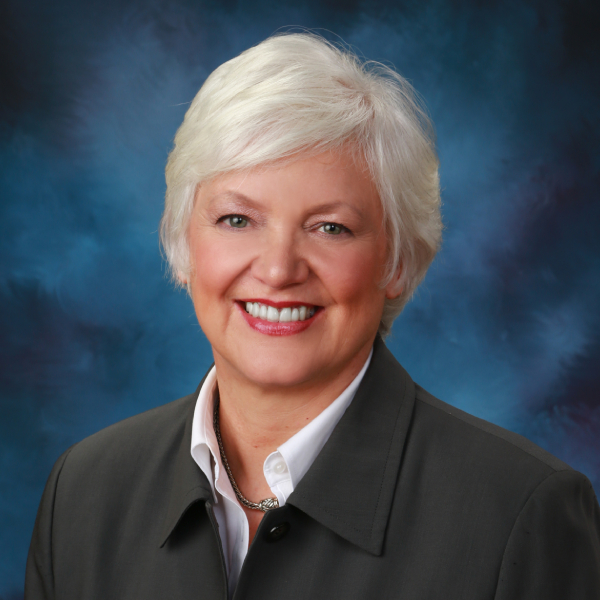 The Canada Pension Plan is one of the world’s largest public pension funds, with more than $434.4 billion in assets under management as of June 2020. The funds are managed by the Canada Pension Plan Investment Board (CPPIB), which has a mandate to serve the best interests of over 20 million Canadian workers and retirees, and to maximize returns without undue risk of loss.

As CPPIB’s CEO and president Mark Machin has stated: “Our investment mandate and professional governance insulate our decision-making from short-term distortions and gives us license to help shape the long-term future.”

A legal analysis I prepared recently for the Canada Climate Law Initiative (CCLI) of CPPIB’s public and private investments in the oil and gas sector gives rise to serious questions about the kind of future CPPIB is shaping. In "'Troubling Incrementalism’: Is the Canadian Pension Plan Fund Doing Enough to Advance the Transition to a Low-carbon Economy?”, we took the view that CPPIB should provide much clearer disclosure about its $63.8 billion of investments in Canada. We also ask it to set clear, and aggressive, publicly reported targets for increasing its investments in low-carbon technologies and for reducing the carbon in its portfolio, much as the Caisse de dépôt et placement du Québec (CDPQ) has done. 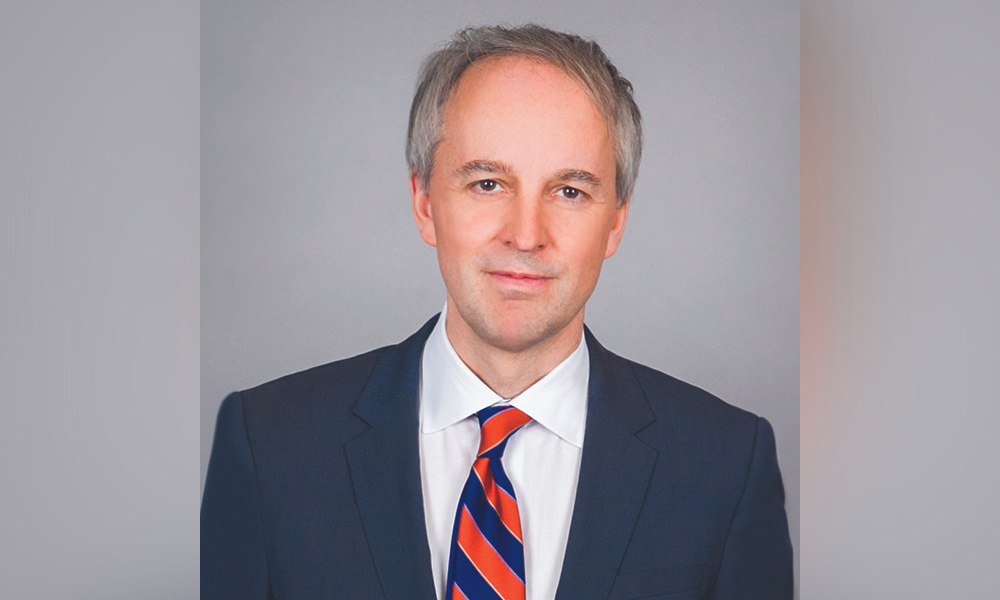 Canadian business leaders, including an independent group of 15 finance, policy and sustainability leaders who have formed the Task Force for a Resilient Recovery, agree that recovering from the COVID-19 economic downturn by supporting the jobs, infrastructure and growth that will keep Canada competitive in the clean economy of the future gives Canada the opportunity to “build back better.” And in her recent legal opinion for CCLI, corporate governance expert and Canadian lawyer Carol Hansell stresses that directors of Canadian corporations are obliged to recognize that the courts, regulators and investors accept that climate change poses material financial risks and should address climate risk accordingly.

CCLI’s analysis of CPPIB’s disclosures suggests that the pension fund’s investment strategy may not be in the best interests of its Canadian beneficiaries and contributors, or consistent with the requirements of intergenerational equity that are a constituent part of pension trustees’ fiduciary obligations. CCLI investigated six CPPIB private investments in the Energy and Resources division that have created companies that engage in hydraulic fracking in Ohio and Colorado, expand oil sands extraction in Alberta and Saskatchewan, and engage in natural gas development off the coast of Ireland. Collectively these investments lost 23 per cent in CPPIB’s 2020 fiscal year, being the worst-performing assets in the Fund’s portfolio.

Specifically, these investments include:

CPPIB has tremendous resources, obvious intellectual and financial sophistication, and long-term, patient-capital investment advantages. These should be put to use supporting creative, smart new companies, new technologies, and new opportunities in the transition to a low carbon economy. This is not a plea for CPPIB — or any other entity — to abandon workers in oil and gas industries, but rather an invitation for thoughtful, concerned people to determine how to enact the plans of the Task Force for a Resilient Economy for a just transition, including retraining for the jobs and energy sources of the future.

CCLI urges CPPIB to engage with contributors to and beneficiaries of the Canada Pension Plan in discussion about its responsibilities and its power to take swift and urgent action that will help set Canada on a path to compete and succeed in the clean energy economy of the 21st century. 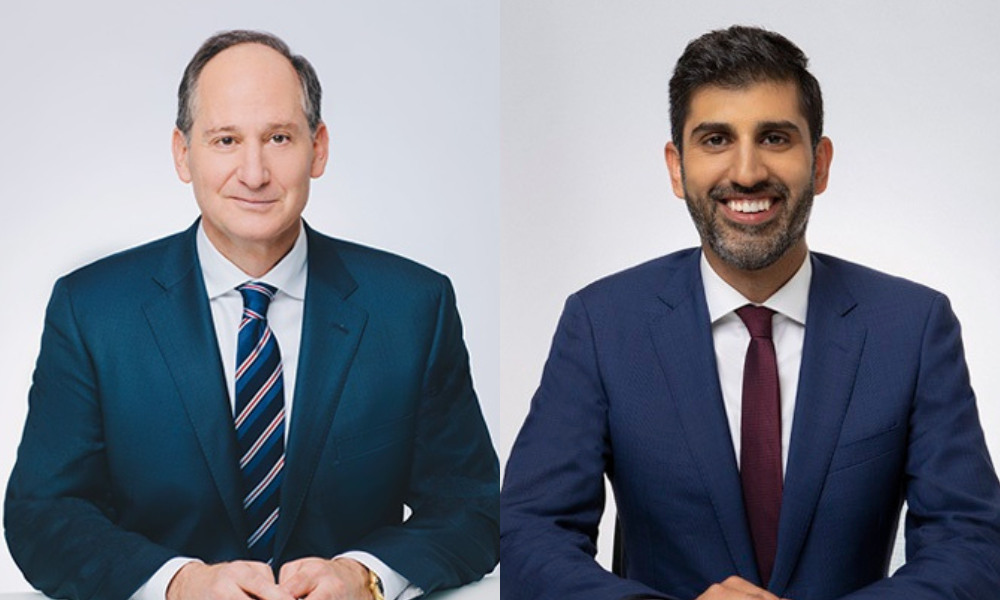 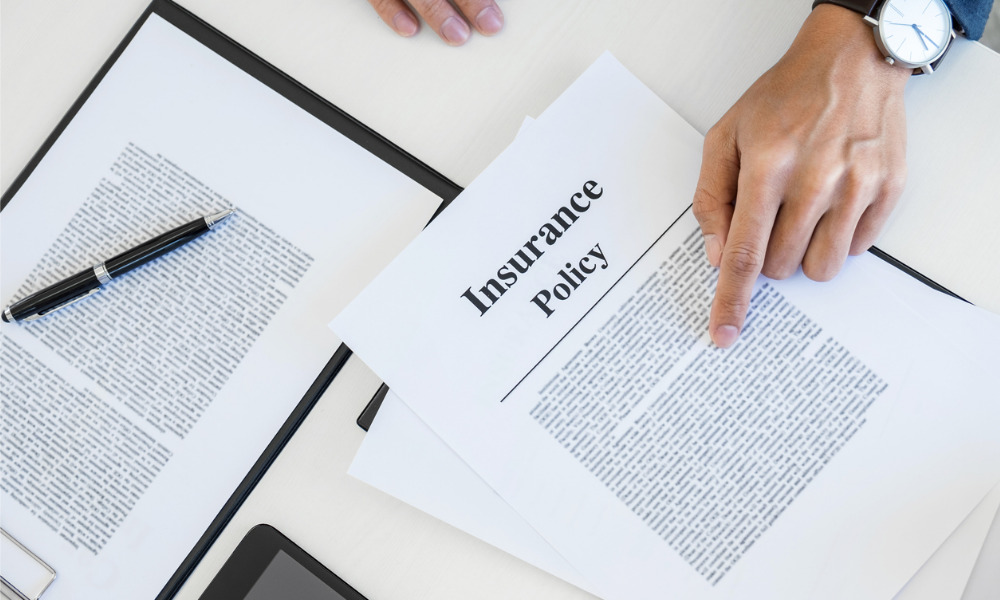 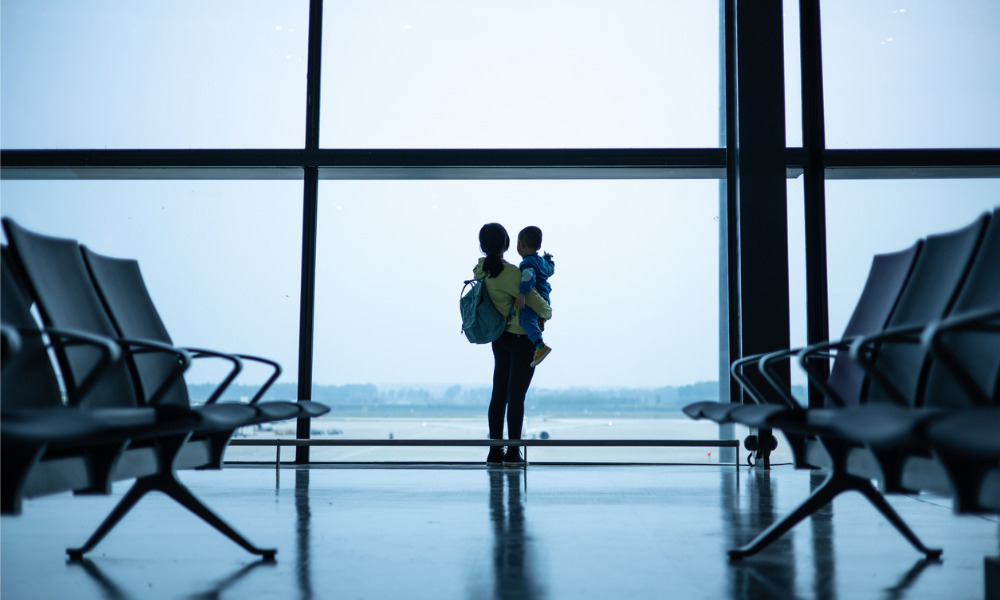 Too late to return child abducted by mother from Peru: Ontario Court of Appeal 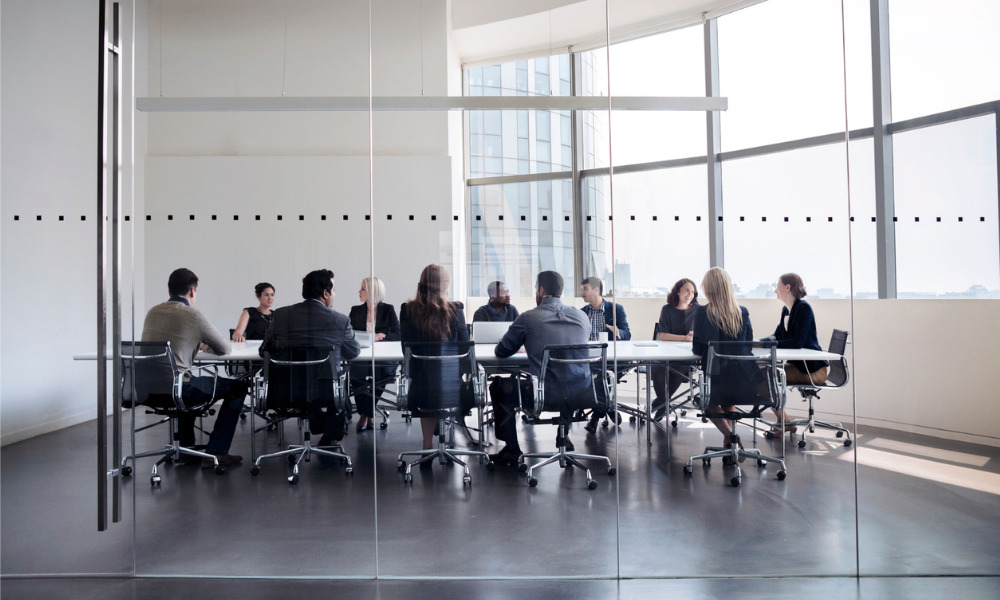 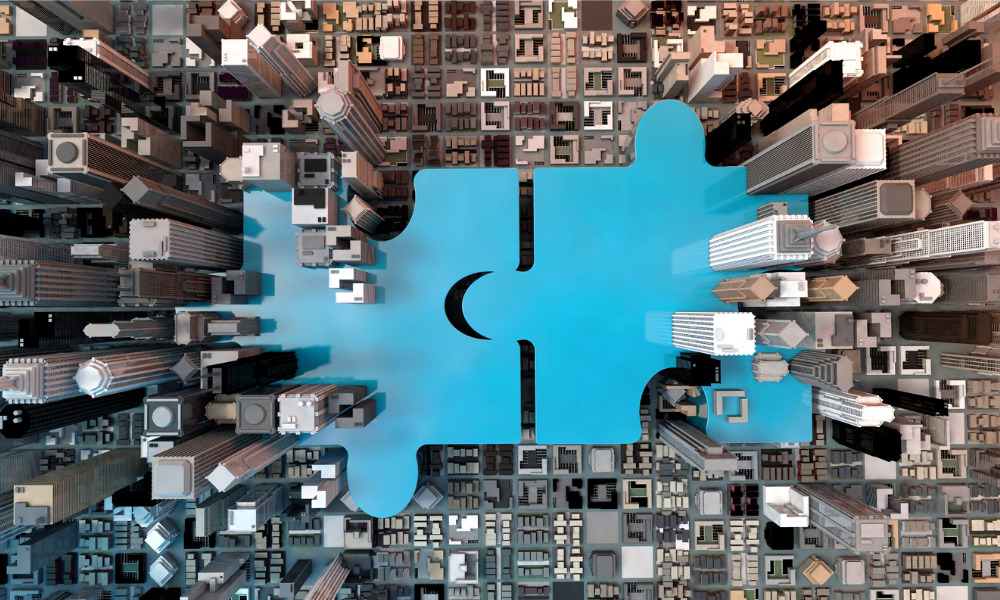 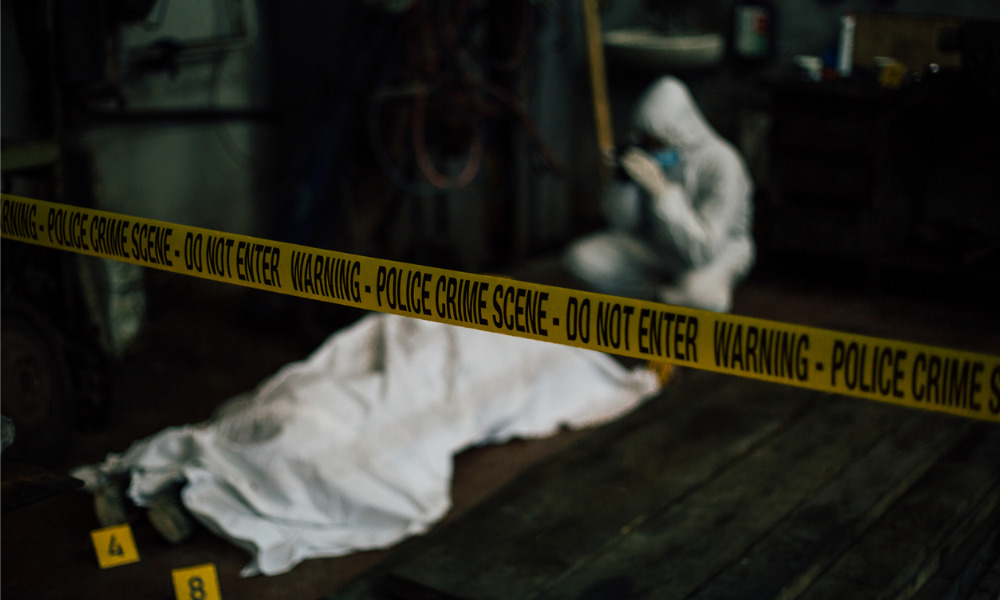 No mistrial where validly discharged juror's vote is revealed: Ontario Court of Appeal