The Competition Bureau is reviewing a recent decision of a tribunal that ruled the acquisition of a grain elevator in Virden, Manitoba, by Parrish & Heimbecker did not lessen competition. However, the tribunal also denied P&H from using the controversial "efficiencies" defence.

"While we are disappointed that the [Competition] Tribunal has ruled against our challenge, we are carefully reviewing the tribunal's decision to determine the appropriate next steps," the Competition Bureau said in a release.

However, Stikeman Elliott LLP partner Michael Kilby says the decision is even more notable because the tribunal said that while it did not need to address the efficiencies argument made by P&H, it chose to do so. It ruled that P&H would not have met its burden of demonstrating, on a balance of probabilities, that the claimed gains in efficiency would be greater than and would offset the anti-competitive effects of any lessening of competition resulting from the merger. 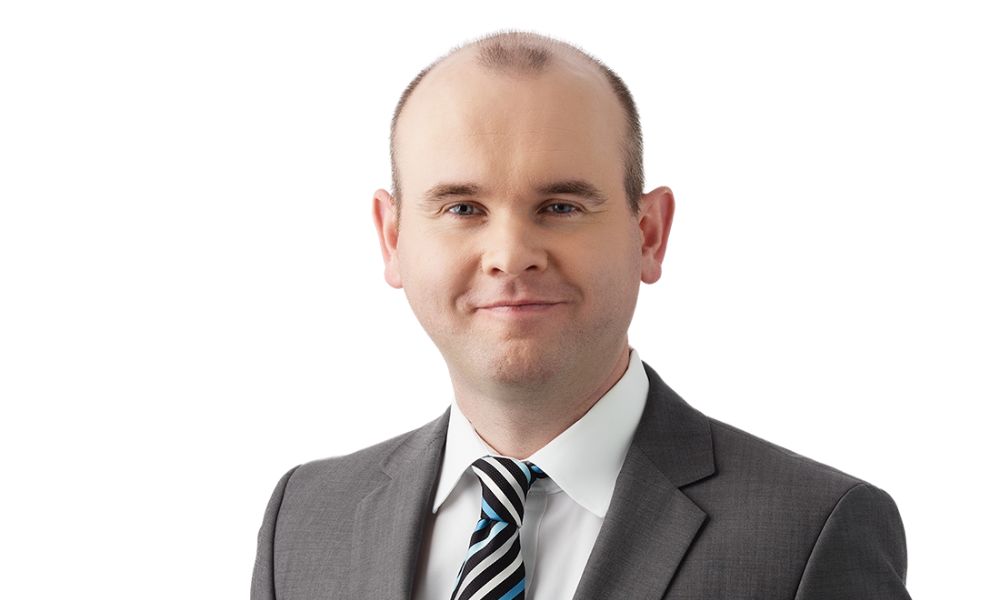 The tribunal concluded that P&H had not proven, "with clear and convincing evidence, that the acquisition is likely to bring about cognizable gains in efficiency." As a result, P&H "would not have met its burden of demonstrating, on a balance of probabilities, that its claimed gains in efficiency would be greater than, and would offset, the anti-competitive effects of any lessening of competition resulting from the acquisition."

Says Kilby: "Given the intense media and policy focus on the efficiencies defence in recent times, the tribunal's conclusion that the efficiencies claimed were not proven and therefore could not have offset any anti-competitive effects of the acquisition . . . is relevant."

The tribunal's full reasons are confidential at this time, to protect evidence covered by a confidentiality order. A public version of the decision will be released after hearing from the parties concerning what information in the reasons must remain confidential.

Kilby notes that the case dates to the bureau filing its challenge to the merger in December 2019, with the tribunal hearing concluding in January 2021. He suggested this it has taken an "exceptionally long" time to decide the fate of one grain elevator.

At the same time, he says the tribunal's take on the efficiencies argument presented by P&H is important, so "many will be interested in reading the decision when it comes out."

Kilby says that the tribunal decided to favour P&H based on settling the question of defining the "relevant market" for farmers in the area and whether owning the Virden elevator was anti-competitive. This is a "bread-and-butter issue that competition tribunals often have to deal with," he says, and relates "very much to the details of the transaction."

However, the fact that this tribunal also chose to comment on P&H's efficiencies defence is "significant," Kilby says, because there have been relatively few competition cases that have ruled on what is considered a unique and controversial part of competition law in Canada.

Section 96 of the Competition Act is commonly known as the efficiencies defence. It allows for a trade-off analysis between anti-competitive effects and the potential efficiencies resulting from a transaction for the purchaser. If a review concludes that the efficiencies likely to arise from a transaction are greater than, and will offset, the anti-competitive effects, the bureau may decide not to oppose the merger on these grounds or seek remedies only in local markets.

Kilby says that critics of this defence see it as a cudgel that allows virtually all mergers to close despite anti-competitive effects. However, the record so far "paints a mixed picture."

For example, of the roughly 3,000 transactions reviewed by the Competition Bureau since 2009, the bureau has explicitly cited the efficiencies defence as a reason for not challenging a merger in a very small number of cases.

Given that the tribunal rejected the efficiencies argument in P&H, Kilby says it's "far from clear" that this defence has played a significant role in competition review in Canada, at least since the last amendments were made in 2009.

However, he notes there are two pending decisions that employ the efficiencies defence. One, Secure Energy Services Inc.'s acquisition of Tervita Corp., is waiting for a competition tribunal decision. The other, Rogers Communications Inc.'s tie-up with Shaw Communications Inc., is now being argued before the tribunal.

Kilby says, "it is far from clear that the efficiencies defence has played a decisive role in merger review in Canada, at least since the last amendments in 2009, notwithstanding the intense attention it has attracted.

P&H, a family-owned Canadian agribusiness founded in 1909 and headquartered in Winnipeg, Manitoba, acquired ten grain elevators from Louis Dreyfus Company Canada ULC in September 2019, closing the deal in December 2019. That same month, the Commissioner of Competition challenged P&H's acquisition of LDC's elevator on the Trans-Canada Highway outside of Virden. It wanted an order requiring P&H to sell its elevator in Moosomin, Saskatchewan, or the elevator.

"The Bureau took this action to protect competition for farmers and customers after it concluded that the acquisition eliminated the rivalry between the only two grain elevators along a 180 km stretch of the TransCanada Highway," the Competition Bureau said in a statement. "Before this transaction, the two elevators closely monitored each other's wheat and canola prices and responded to competitive activity by offering farmers better prices for Canadian grains."

However, the tribunal concluded that the commissioner did not prove the Virden  acquisition would lessen competition substantially in the markets for the purchase of wheat and canola in the area around the elevator.

Key to the decision was the tribunal's decision not to apply an approach to defining the "relevant market" that the commissioner had urged the tribunal to adopt. The commissioner argued the relevant product market was the supply of grain handling services – which includes grading and segregation of grain as well as cleaning, drying, blending and storage.

The commissioner said this "value-added" approach to defining the market was supported by jurisprudence from Canada, the United States, and the European Commission. In particular, the U.S. Horizontal Merger Guidelines "contemplates that the benchmark price used for analyzing product market can be different than the explicit price where the firms' specific contributions to value can be identified with reasonable clarity."

However, P&H argued that the relevant market was the purchase of wheat or canola. It also said there was no evidence that farmers and grain companies conduct their transactions based on selling and purchasing grain handling services. In fact, P & H argued, the base price used to postulate a price increase is usually the prevailing price in the relevant market, ordinarily considered to be the price of the product in the industry sector examined.

P&H also noted that the U.S. Horizontal Merger Guidelines issued in August 2010 introduced a value-added approach, but the Canadian competition bureau did not include the "value-added" approach in either the draft or final versions of revised guidelines published in October 2011.

The tribunal concluded that the purchase by P&H "did not materially reduce, and was not likely to reduce materially, the degree of price or non-price competition in the purchase of wheat and canola in the relevant geographic markets, relative to the degree that would likely have existed in the absence of the merger."

It pointed to evidence that showed that the price effects of the acquisition were immaterial, that several competitors remained, and that post-merger market shares were below the 35 percent safe harbour threshold."

The tribunal ruled the acquisition caused "some lessening of competition for the purchase of wheat" but concluded that it did not reach the levels required by the Competition Act. It also said the commissioner's proposed product market, the sale of grain handling services, "was not grounded in commercial reality and in the evidence."

Additionally, the tribunal ruled the "value-added" approach to product market definition proposed by the Commissioner "failed on the facts, from a precedential and legal standpoint, and from a conceptual and economic perspective."

"As the tribunal accepted, the 'value-added' approach to product market definition was not supportable by the facts or legal precedents. While the concept was argued in a handful of cases in the EU, the U.S. and Australia, it was explicitly rejected . . . or applied to facts completely different from those in the present case."

The BLG lawyers also wrote that the value-added approach "also portends further risks to market definition, including imposing stricter merger analysis criteria than established, . . . and introducing an undesirable degree of uncertainty and unintended consequences for merger law in Canada."