On Monday, the Advocates’ Society publicly criticized federal leader of the Bloc Québécois Yves-François Blanchet for highlighting that the Federal Court of Appeal justices, who recently ruled on a case concerning the government’s approval of the Trans Mountain pipeline, were appointed by the federal government.

Blanchet’s comments were “unfounded,” “improper” and undermined public confidence in the independence of the judiciary, said the Advocates’ Society.

On February 4, the court delivered its decision in Coldwater First Nation v. Canada (Attorney General), 2020 FCA 34. The court struck down a challenge by several First Nations and ruled in favour of the federal government in its approval of the Trans Mountain pipeline. Four B.C. First Nations argued the government’s approval of the pipeline was a foregone conclusion prior to its consultation process, but the court decided the approval was reasonable under law, reported The Canadian Press.

Following the 3-0-decision, Blanchet spoke to media, repeatedly stated the ruling was made by judges who were appointed by the federal government.

Reporters then ask Blanchet to clarify if he means the judges are biased. And he says, “I repeat, I said that those judges are nominated by the federal government. One reporter asks: “What is the purpose of saying that.” Blanchet responds, “I think people can understand that.”

The comments elicited criticism from media that Blanchet was questioning the independence of the Federal Court of Appeal judges. Writing in Le Devoir, Hélène Buzzetti said Blanchet “denounced the verdict by suggesting that the judges were biased.” In the Globe and Mail, Campbell Clark wrote that Blanchet “hinted” that the court ruled for the government and against the First Nations because “the judges were appointed by the federal government.”

The Advocates’ Society said it has had to “remind” politicians in the past that Canadians’ constitutional protections rely on respect by government of the independence of the judicial branch. The group said Blanchet’s statements undermine public confidence by suggesting the courts cannot be neutral in disputes in which the federal government has an interest.

“Mr. Blanchet’s remarks were clearly intended to suggest, and did suggest, that the court had ruled in favour of the federal government in that case because members of the court are appointed by that government,” the Advocates’ Society said.

Canadian Lawyer contacted Blanchet’s press attaché Carolane Landry for comment but did not receive a response before deadline. 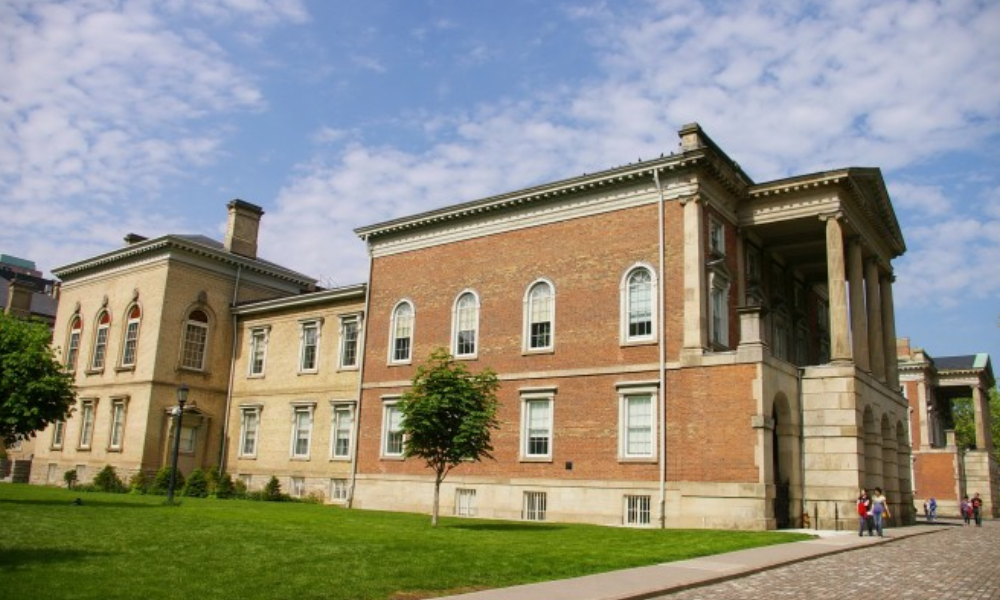