Delays across Ontario's Superior Court are only getting worse

Can Chief Justice Morawetz bounce back? 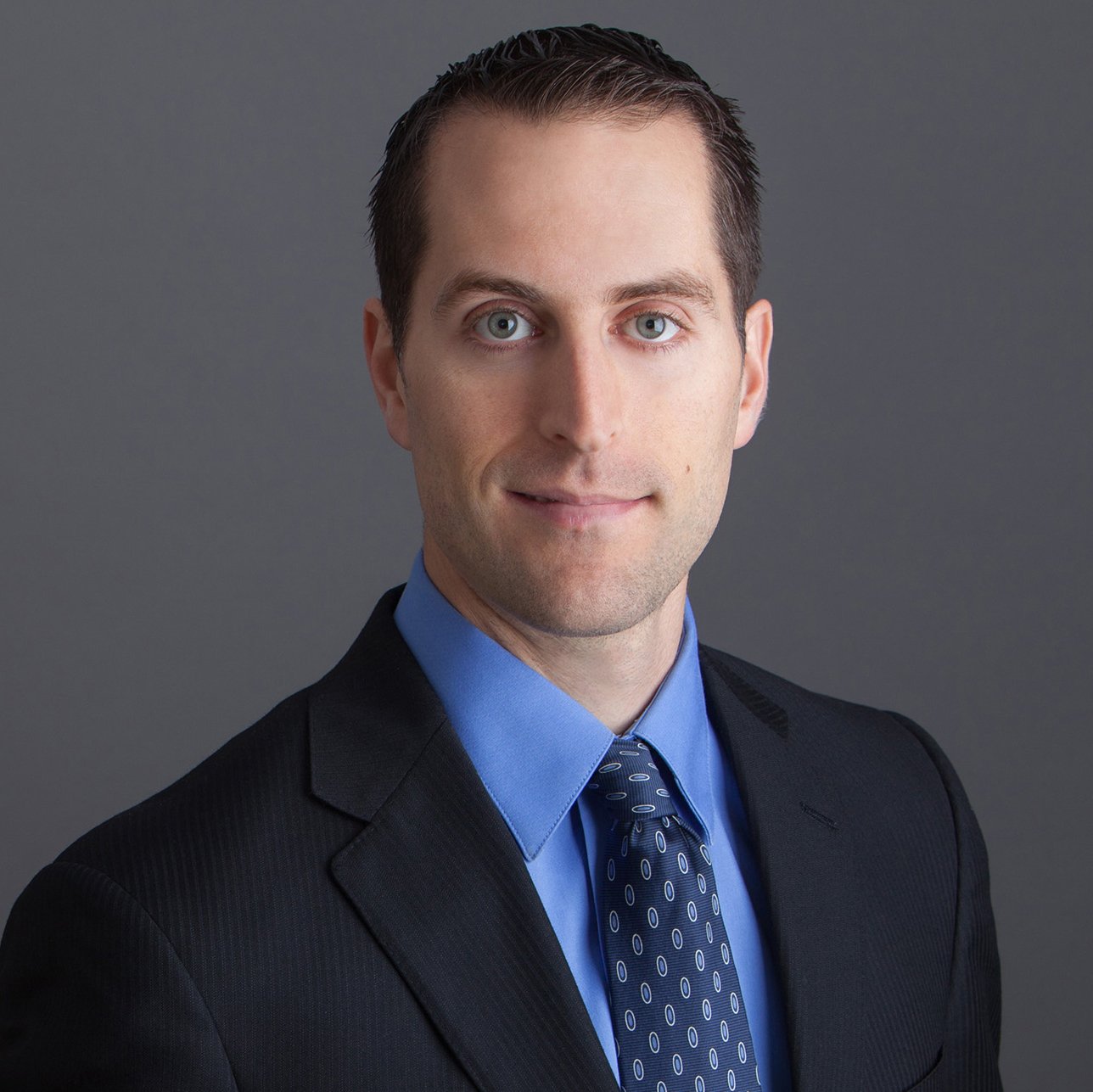 After a promising start to his tenure, Ontario’s chief justice has had a challenging year. For instance, while he announced the opening of the courts last September, he failed to inform the Toronto Small Claims Court (which is still not hearing motions or trials ­­­– whoops). Likewise, the court’s April 19, 2022 guidelines to the profession (which decreed that numerous matters would by default be conducted in person) were resoundingly ignored by the civil bar, while leading to near-rebellion by family lawyers (ok, a Change.org petition with more than 1400 signatures to date).

Additionally, despite the absence of any announced plan to reduce or eliminate backlog within the system or to have matters tried within a reasonable time, the court was able to find time for a 20-day trial for Cineplex Inc. (a rich and powerful corporation) within about fifteen months of filing. Conversely, the plebs in Toronto have to wait closer to 5 years for a bench trial and longer for a jury trial (though by legal fiction, this doesn’t offend the equality protections outlined in s. 15 of the Charter). Given these stumbles, the question remains whether the chief justice can bounce back.

Candidly, the chief justice’s job is made more complicated by sharing management responsibilities for the court with the Ministry of the Attorney General. The MAG performs and is capable of several important tasks, chiefly operating the lights and keeping courthouse bathrooms reasonably clean (it formally ran a complex logistics operation, shuffling pieces of paper back and forth from various storage sites). However, the MAG struggles mightily with routine (yet essential) tasks such as accepting documents for filing (with the Brampton courthouse rejecting more than 45 percent of civil documents submitted, up from 40 percent the year prior, figures largely consistent across other GTA area courthouses) or even the scheduling of routine motions, which the Oshawa courthouse has farcically turned into an hours-long Snakes and Ladders like process (though dentist’s offices routinely perform a similar scheduling function via a 30-60 second phone call).

Part of these problems is doubtless the result of the knowledge vacuum in which Ontario’s courts operate. Back when the Superior Court was still doing annual reports (which ceased with the 2017-2018 year), one of the few statistics tracked was the number of cases commenced, over which the Superior Court had limited to no control. The rest of the report dealt with the court’s history, contained biographies or lists of key people, expressed platitudes or was comprised of pictures. As Peter Drucker famously stated and the Superior Court demonstrates, “if you can’t measure it, you can’t improve it.”

In contrast, better developed (and performing) legal systems, such as New York State, measure and track various performance metrics across their operations. In addition to monitoring the number of cases filed, benchmarks are set (and measured) for the resolution of many types of cases (23-27 months for civil cases, 12 for contested family and six months for serious criminal (felony) charges). In addition, the age of cases within the system is tracked (with extra attention given to those falling outside of the specified performance standards). That is done because “[t]he public deserves to have its cases heard and resolved in a fair, timely, efficient, and cost-effective manner.” In one way or another, that same sentiment is also reflected in Ontario’s various court rules, though, as noted, it differs from what happens in practice.

The chief justice has also been hobbled by the relative immaturity of the Canadian legal system, in that performance standards for his role and the entire system are unclear. For example, should the chief justice follow the traditional route, careful not to offend the existent “culture of complacency,” in the hopes that he may one day be elevated to the Supreme Court of Canada? Likewise, after then serving for several years on the Supreme Court (apparently part of the judicial development league), should he follow in the footsteps of Beverly McLachlin and move up to do the bidding of the Chinese Communist Party in Hong Kong (who would likely relish his experience in overseeing legal documents rejected and matters delayed)? Such work offends British sensibilities, but with its evolving “attrition-based” legal system, Ontario (and Canada) appears intent upon charting its judicial course.

However, not all voices on the bench are content with the status quo, with one of Ontario’s leading jurists describing the system as “broken” before lamenting that “nobody is really that interested in fixing it.” Moreover, as Chief Justice Strathy stated nearly a decade ago:

“[w]e have built a legal system that has become increasingly burdened by its own procedures, reaching a point that we have begun to impede the very justice we are striving to protect. With the best of intentions we have designed elaborate rules and practices, engineered to ensure fairness and achieve just results. But perfection can be the enemy of the good, and our justice system has become so cumbersome and expensive that it is inaccessible to many of our own citizens.”

Ultimately, as head of the Superior Court, the chief justice’s job performance is relatively simple to measure (though not easy, as noted, the court is not very transparent about releasing performance information on its operations, with the MAG previously threatening to sue this writer for publishing the court’s internal civil procedures manual).

A year from now, the delays across the system will either be better, worse or the same. Likewise, the court will announce a plan to reduce or eliminate the backlog, or it won’t, and policies will be put in place to reduce the number of legal documents rejected by the MAG (without assuming that the MAG will suddenly change its stripes, get an infusion of employees, discover competence etc.). Alternatively, the chief justice will become the “somebody” with no interest in fixing the system from the quote above. Only time will tell.