I wish him luck, but he’s got his work cut out for him 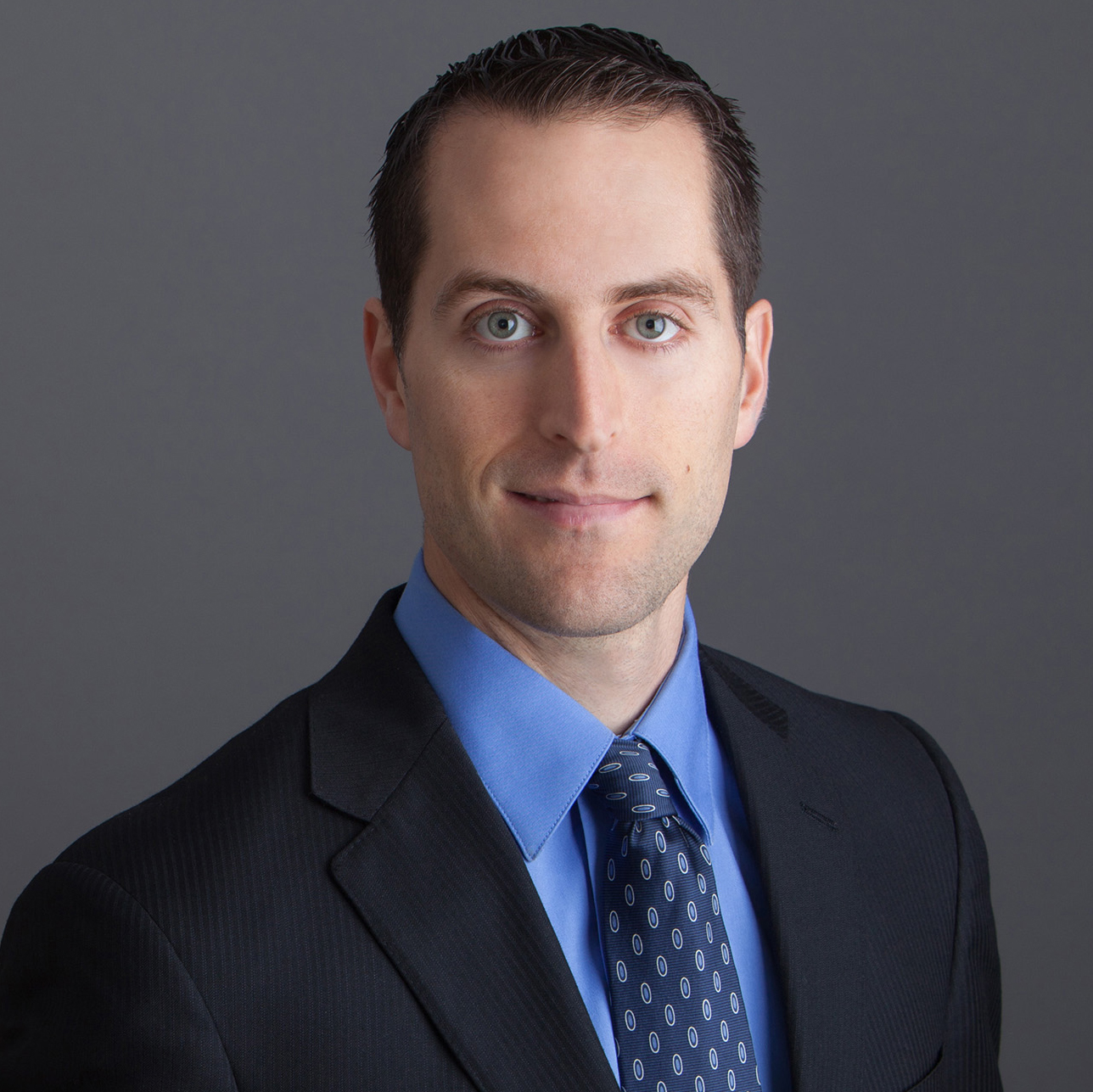 Appointed Chief Justice of the Superior Court of Justice of Ontario just two years ago, Justice Geoffrey Morawetz must at times question whether the prime minister did him any favours. Formerly an expert in bankruptcy and insolvency law and then a well-respected jurist, he was suddenly at the helm of and answerable for Ontario’s Byzantine and underperforming Superior Court system. Within nine months of appointment, and at the first signs of COVID-19, that rickety system he inherited had collapsed entirely beneath him.

Before Covid, it did not take a genius to discern that the Ontario court system was an embarrassment. While innovative companies planned missions to Mars and neighbouring legal jurisdictions had long since gone digital, the Ontario courts remained paper-based and planned to continue that way through at least 2025. Virtual appearances remained the stuff of science fiction while performance metrics were given about the same respect and attention by the judicial leadership as astrology. Problems were mainly “solved” by adding additional practices and procedures, and performance, if measured, was apparently “feelings” based.

The effect of such attitudes and management practices was entirely predictable, namely, an expensive and unproductive court system that was ill-suited for the present, even before COVID. For instance, several hundred criminal cases are dismissed for delay each year, despite our courts handicapping themselves years beyond their US counterparts before doing so. Likewise, the family system has grown so bloated with procedure that the dockets are now nearly entirely comprised of the self-represented. When benchmarked internationally by the World Bank (for contract enforcement), the Toronto courthouse scored closer to countries in sub-Saharan Africa than most of our G7 peers. Demonstrably, the prior Ontario judicial leadership had no idea how to run a court system, or at least how to run a court system within a developed country competently. That failure of leadership (and collapse of the court system) brought the administration of justice in this province into disrepute. 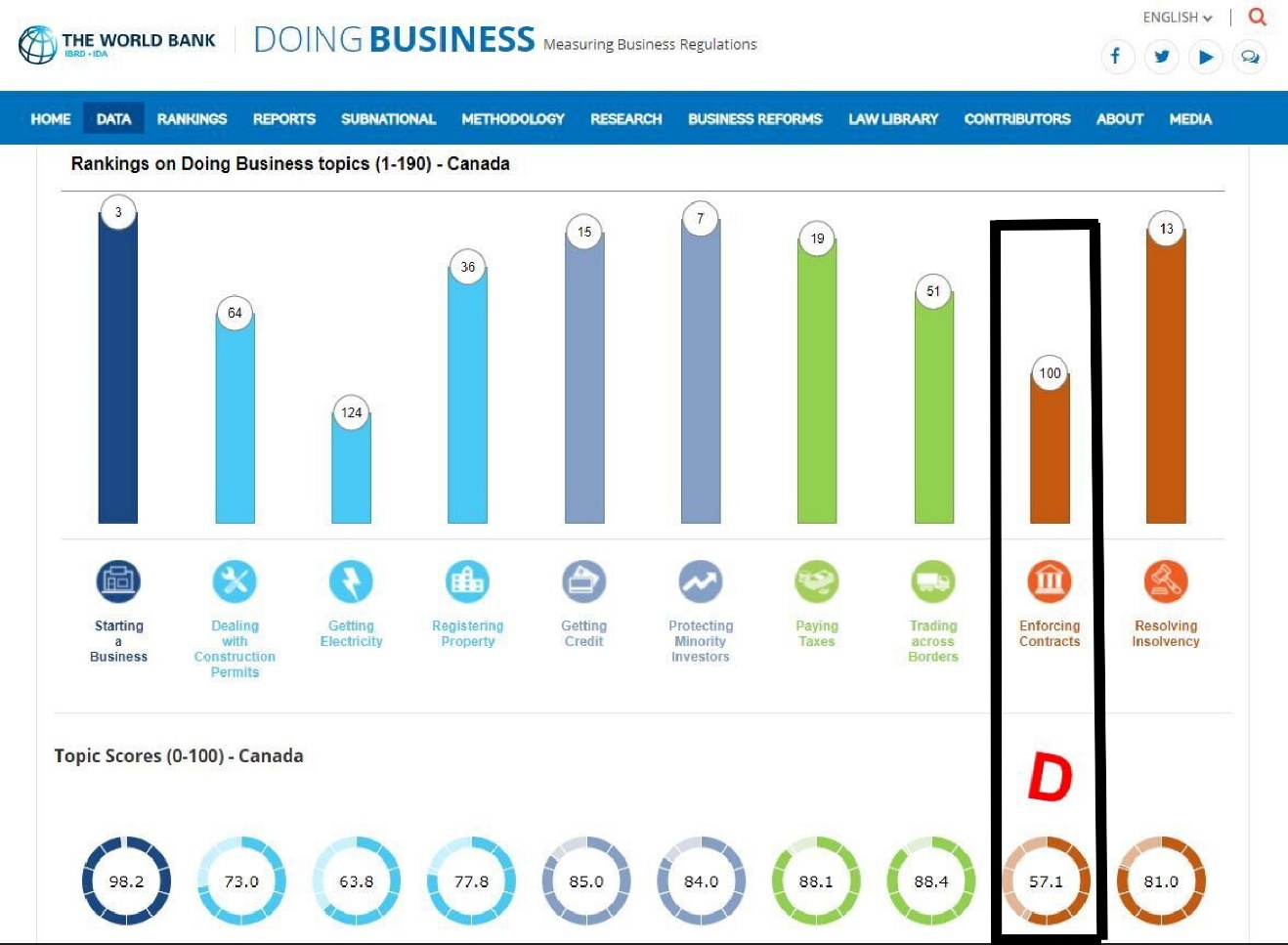 To the surprise of many, and against a backdrop of low expectations, the court system, under Chief Justice Morawetz, was able to pivot after COVID surprisingly quickly. New technologies (to the court) were adopted, including the internet, which allowed matters to continue virtually. Likewise, it was discovered (by the court) that documents could be stored and viewed in electronic (PDF) format on screens, and within months this had become a reality. In the early months of the pandemic, court staff were so harried that they generally failed to reject each new document submission (now filed electronically), though surprisingly, judges could still perform their adjudicative function.

But like Mick Jagger’s song, old habits die hard. No sooner had our courts discovered Zoom than they began to craft new policies and procedures, generally in addition to, rather than in place of existing processes. Thus, not only did motion records need to be prepared in the same way as before (but now digitally), but judges began requiring factums and compendiums on routine motions, which had not previously been the case. Likewise, as court services became more comfortable with electronic documents, they reverted to routinely rejecting submissions. While the court did not announce any plans to eliminate backlogs, it found time to publish new practice directions, seemingly weekly.

Given the overall delays within the Ontario court system (along with the failure of the judiciary to implement the “culture shift” called for by Hryniak), it is important to recognize that Ontario does not share in the same strong legal traditions as the UK or US. Accordingly, we should not expect the Chief Justice to launch an “Excellence Initiative,” as his esteemed counterpart in New York State, Janet DiFiore did, to improve court performance. Instead, considering the history and realities of the Ontario court system, including two recalcitrant justice partners that the Chief Justice will have to drag along for the ride (the MAG and the LSO), it would be more realistic to expect the Chief Justice to embrace and initiate a “mediocrity initiative.”

Successfully launching such an initiative would require the courts to gather and tabulate data on their operations. At the most basic level, this would require tracking how long it was taking various types of cases, such as criminal, family and civil, to resolve once initiated. Once the court gathered such foundational data, it could set standards and goals for how long each type of case should take to resolve, on average, and policies implemented to achieve this. Perhaps the answer, as advocated by the various “Rules Committees,” is to add yet further procedures so that all litigants can benefit from the same levels of justice as the greatest among us? Of course, it may well turn out that most lack the financial resources to benefit from this and would prefer a “good enough” court system to being effectively shut out? Statistics and data can help the courts to determine that balance more thoughtfully.

Of course, the hard part of such initiative would be to define just what mediocrity means in Ontario, or specifically, how much longer should cases take to resolve here than in competing jurisdictions. For instance, if serious criminal charges are resolved in New York State within six months on average, do we set the bar in Ontario at 12 or even 18 months? Likewise, it may turn out that certain cherished procedures, such as the routine rejection of documents, need to be scrapped? Of course, either would be a significant improvement over the present, which is why a new “mediocrity initiative” could have such a profound impact upon Ontario’s justice system, despite its modest aims.

While history and tradition may expect little of the Chief Justice, he has already demonstrated the ability to exceed expectations. As he likely remains relatively early in his tenure, his success (or lack thereof) will ultimately be judged by whether he hands his successor a system significantly better than the one-handed to him and one that performs much closer to international norms. Time will tell whether he can rise to the challenge.