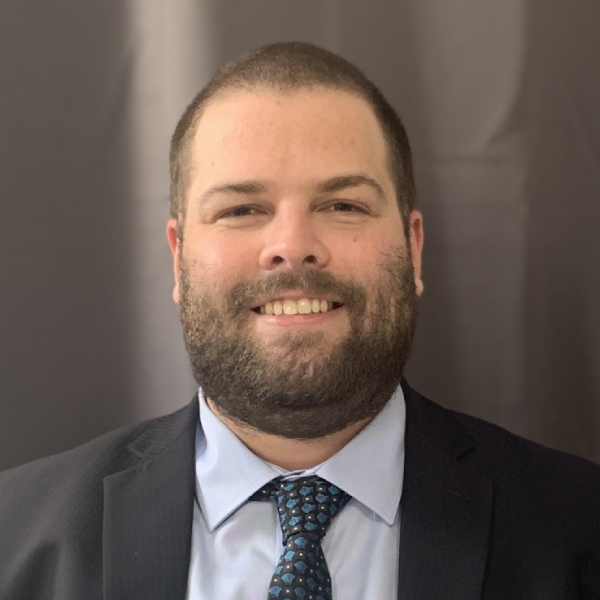 Politicians who want to appear concerned but don’t comply with the pandemic guidelines they espouse, like staying away from other humans unless necessary, are ubiquitous these days.

The pseudo-religious pageantry usually involves a press conference with COVID conscious elected officials and bureaucrats. They stand in a V-formation, hands solemnly clasped in front of them, wearing masks (until they decide to speak), and distanced just enough that observers can tell they’re keeping their distance from other humans, but not quite so far as to be out of the camera’s field of view. After all, how would we know that they’re following their own advice to stay away from other people if they’re standing too far away to be seen? If they could catch or transmit the Ebola virus by being in the same room as others they wouldn’t dream of it, but this is different: The public needs to see how seriously our politicians take COVID-19, even if that means not taking it seriously.

One such display by the prophets of the COVID cult happened in Toronto on January 12. In a live briefing, Premier Doug Ford, the minister of health, and the attorney general got together in the same room as a couple medical yes men to announce a province-wide house arrest for the foreseeable future. The order-in-council they announced would last 14 days, but that’s only because that’s the longest period permitted by statute before needing to extend it (thus the lie in March 2020 that Ontarians’ civil liberties would be suspended for “two weeks to flatten the curve"). Disobeying the order is punishable by up to one year of imprisonment, a fine of $100,000, or both.

During the briefing, Ford instructed viewers to work from home where possible, despite having assembled with colleagues for a press event that could have been conducted remotely by Zoom, Skype, or a rotary phone. But the cabinet was seen to be concerned about following public health advice, and that’s what really mattered.

A few days later, Roman Baber, member of Provincial Parliament for York Centre, published a letter criticizing the increasingly draconian lockdowns and their unintended side effects. Whether Baber’s thesis about the utility of lockdowns is correct, he raised an issue that has so far been ignored by the Ford government: That anyone who has taken economics 101 knows that lockdowns will involve trade-offs, and the trade-offs should be considered in analyzing the utility of lockdowns.

For all the ever-changing “modelling” of projected COVID-19 deaths if lockdowns are not imposed, Ontario’s cabinet has not released any models of what lives the lockdowns have cost in terms of untreated medical issues, suicides, and overdoses. The lockdowns have also unquestionably damaged the economy, which, it’s worth remembering, funds the health care system that is needed to save lives. But these issues are not in vogue like COVID-19 deaths, so the cabinet has no desire to subject them to “modelling,” especially if it suggests that the cabinet is increasing the province’s body count.

Baber could be incorrect about his concerns (we don't know because the provincial government refuses to have an adult discussion about it), but can’t be dismissed as an anti-vaxxer, anti-masker, or uninformed kook. He lived under, and escaped, the Soviet Union in the 1980s while Ford was still living a carefree life as an alleged hash dealer. In the 2000s, Baber worked and studied hard to become a lawyer while Ford was inheriting a family business that someone else built. While Ford was struggling with a teleprompter at press briefings in between repeated violations of the sub judice convention, discussing what the sentences ought to be for presumptively innocent individuals charged with breaching his orders who had yet to even have had their first appearance, let alone a trial, Baber was the chair of the standing committee on justice policy committee at Queen’s Park, overseeing the provincial ministries tasked with upholding the rule of law in Ontario.

In short, if someone had to consult with an individual capable of discussing constitutional law, one’s duties as a member of the provincial legislature, the salutary and deleterious effects of legislation that might ultimately be the subject of discussion in an Oakes analysis when Ford’s OICs are inevitably subjected (successfully or not) to Charter challenges, how to scrutinize expert witnesses’ medical opinions, and what it is like to actually live in a society where central planners and technocrats determine what is “essential” through the force of law, the person to talk to would be Baber and not Ford.

So, as one might expect from the mind of someone whose best argument against political dissidents is to repeatedly call them “yahoos,” Ford immediately booted Baber out of the Progressive Conservative party, an almost certain death blow to any chances of Baber's re-election.

That was the penalty for simply questioning the wisdom of the cabinet. Yet when former Finance Minister Rod Phillips actually disregarded the province’s public health advice by vacationing abroad and Ford denied knowledge of it until admitting he was aware after being accused of incompetence if he actually didn’t know where his finance minister was for weeks, neither left the PC caucus. Phillips was permitted to leave the cabinet but still remained in the caucus as an MPP adding to his pension, and Ford imposed no penalties on himself after demonstrating a total lack of moral courage by throwing his friend under the bus for conduct he condoned until caught.

The takeaway is that, as with all its unnecessarily in-person choreographed press briefings, disregarding the party’s public health pronouncements is tolerated as long as an MPP is seen to agree with them. But if, rather than being a hypocrite, a member shows any sign of integrity by engaging in heresy and voices opposition to the party, going so far as to suggest that the party might be killing people, they have no business working with Doug Ford.