There will never be another Yogi Berra. In the legal world alone, some court decisions call for the type of clarity epitomized by comments such as: “Nobody goes there anymore. It’s too crowded.” 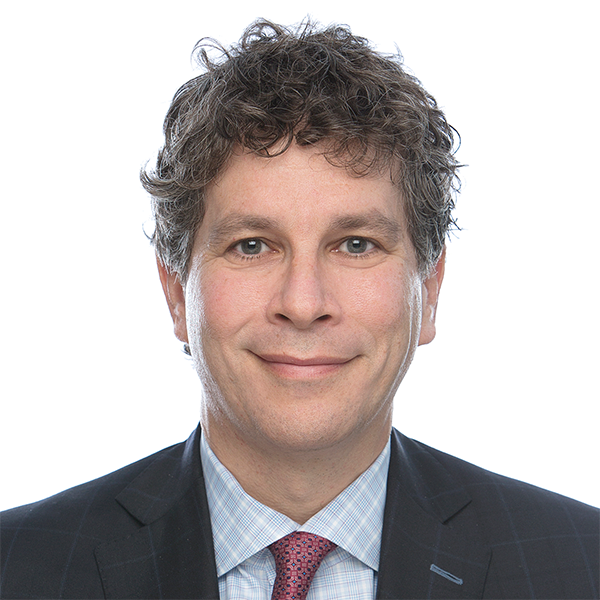 There will never be another Yogi Berra. In the legal world alone, some court decisions call for the type of clarity epitomized by comments such as: “Nobody goes there anymore. It’s too crowded.” The recent decision of the Ontario Court of Appeal in Finkelstein v. Ontario Securities Commission is one of those cases. I tried to channel Yogi, but the best I can do is: “Some links in the chain connect the chain even if they’re not fully links.” What can I say; there was only one Yogi Berra.

Candidly, the need for clarity was reinforced to me because in reading an important court decision I got hung up with the gender stereotyping in a hypothetical example of a stock tip from a female grocery clerk to a male truck driver. Maybe Yogi would say: “There are so many genders nobody has one anymore.”

Sticking to my day job, the Court of Appeal’s Finkelstein decision is significant, clarifying important questions about how insider trading and tipping rules apply as “stock tips” and are passed down a long chain from the original source. The premise of insider trading laws, unsurprisingly, is that all trading should occur on a level informational playing field. The key issue in the case is to identify the circumstances where a party, not having actual knowledge that the ultimate source of the tip is an insider, should nevertheless not communicate or trade on that information.

The statutory framework, at its core, is simple: It is illegal for persons in a “special relationship” with a publicly traded issuer to disclose, trade on or encourage others to trade on material non-public information related to the issuer (subject to exceptions not relevant in the circumstances). The ambit of “special relationship” naturally includes insiders and others with a close connection to the issuer (such as professional advisers). The way that the law tracks down a chain of communication (like the old shampoo commercial, I told two friends, and they told two friends . . .) is by deeming anyone to be in a “special relationship” where the tippee receives material non-public information from a party that the tippee knows or ought reasonably to have known was a special-relationship person. The Finkelstein case focused on the objective element of this test (specifically, the circumstances in which a tippee “ought reasonably to have known” that the tipper was a special-relationship person).

The Ontario Securities Commission commenced administrative proceedings against the individuals in the chain (other than the accountant) and concluded that each was in a special relationship with the target and, therefore, breached the law and acted contrary to the public interest. Ultimately, the Court of Appeal upheld this conclusion and, in so doing, endorsed the OSC’s framework for determining when a tippee “ought to have reasonably known” the tipper was in a special relationship with an issuer, including the following circumstantial factors: the relationship between the tipper and the tippee, their professional qualifications, the detail and specificity of the information, the time between when the receipt of the information and when a trade is made, any steps taken to verify the information received and other factors such as previous ownership of the security and the relative size of the trade.

I wonder though what Yogi Berra would have thought about securities lawyers, in whose minds a truly “special relationship” means two people sharing inside information. To some like my wife it might be “déjà vu all over again.”

Neill May practises securities, M&A and corporate finance at Goodmans LLP in Toronto. The opinions expressed in this article are his alone.