Among the issues, Shroff says, is that animals are legally treated as property

When lawyers talk about working in “animal law,” what they working towards is the “goal of trying to give animals a voice,” says Victoria Shroff, one of the organizers and presenters at the inaugural animal law conference held recently by the Continuing Legal Education Society of British Columbia.

Giving animals that voice, legally speaking, can be challenging, said conference chair Shroff, an adjunct professor of animal law at the Allard School of Law at UBC who also has a growing practice in animal law. 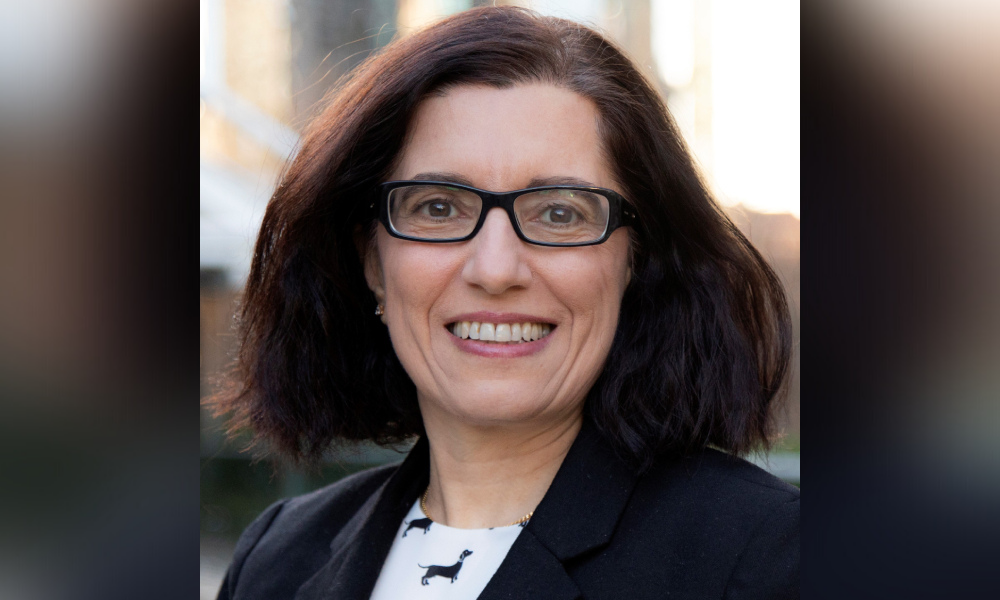 For starters, she said, animals are classified mainly as “property” under the law, and cases involving animals in companion (pet) or domestic situations are generally framed in that context.

However, she added, while it is true that animals do not have “standing” in court, there have been some “small moves” away from being only thought of as property. Still, the idea of animal rights is “largely aspirational” at this point.

Describing some animal rights “wins,” Shroff noted a decision from Alberta, though a dissenting one, that demonstrates the evolution of attitudes regarding the legal rights of animals.

In Reece v. the City of Edmonton, Alberta Court of Appeal Chief Justice Catherine Fraser wrote in a 42-page dissent that the past 250 years have seen a significant evolution in the law relating to animals, though admittedly not as far as many might consider warranted. She added that “we have moved from a highly exploitive era in which humans had the right to do with animals as they saw fit to the present where some protection is accorded under laws based on an animal welfare model.”

Shroff added: “These words may seem like not that big of a deal to somebody who doesn’t understand the area of animal law. But I can tell you that this was a watershed dissent.” Since the 2011 case, which involved whether an elephant named Lucy should be rehomed away from a city-run zoo, Justice Fraser’s words have been used in many subsequent cases, Shroff said.

Maneesha Deckha, a professor with the faculty of law at the University of Victoria, told conference attendees that one way to think about the current state of laws regarding animals is to understand that it is really an “animal commodification law, or animal exploitation law, and that we’re sitting with a legal system that commodifies animals.”

Deckha noted that this sort of “anthropocentrism” - seeing humans as exceptional and different from animals – is very much connected to the ideas behind colonialism and how colonial authorities also viewed colonized subjects. 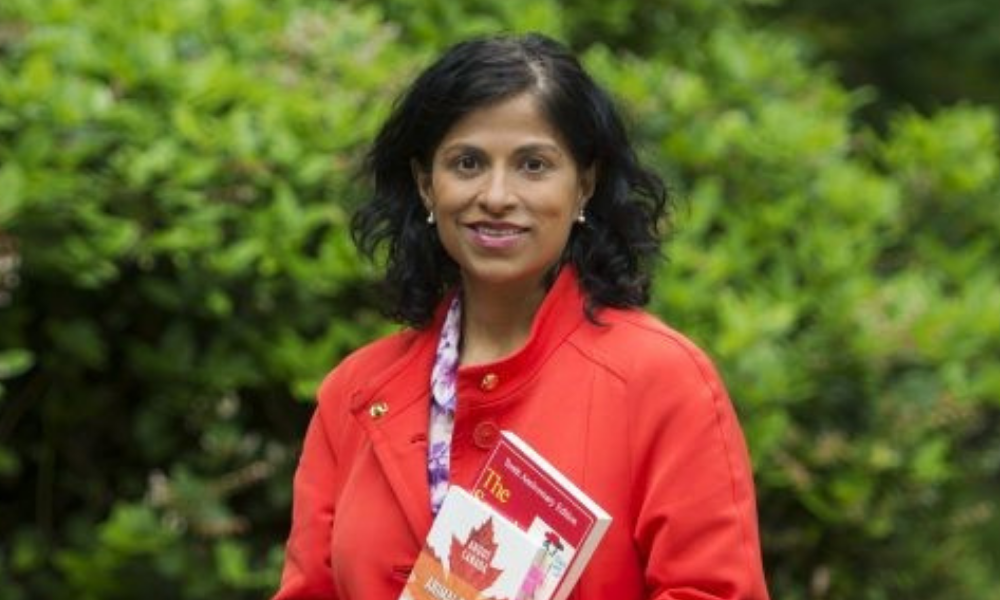 In running an animal law practice, Shroff said the most common issues she’s run across include: pet custody when a relationship fails, veterinary malpractice, cruelty to pets and non-pet animals, condo and housing regulations, wills, estates and trusts, bites, and barking and leash issues. “We call it black letter law with a furry face,” Shroff said.

“But an animal law practice isn’t just about fluffy animals,” she added. “The issues can be complex, serious and far reaching, and involves a lawyer knowing many areas of the law.”

Take custody battles dealing with pets and spouses, pets and roommates and pet owners and the rescue agencies from where they were adopted. “While these are custody, it isn’t family law being applied,” she said. “They are generally treated as ownership issues.”

One case Shroff pointed to is a 2018 Newfoundland and Labrador case Baker v. Harmina case over the ownership of a dog when a relationship dissolved. The majority of the appeal court took the traditional view that, as long as the pet was being treated humanely, it was not about who had more affection for it. So, in this case one party won custody based on “ownership.”

But Shroff noted that a strong dissent in this decision took a more pro-animal stance and perhaps “indicates where animal law may be going.” The dissenting NL court of appeal judge Lois Hoegg wrote “that the ownership of a dog is more complex and nuanced than the ownership of a bicycle,” and whose credit card was used to pay for it.

Animal law and the treatment of wildlife has also seen some changes, Shroff said. She pointed to a recent B.C. provincial court case, now under appeal, in which a B.C. woman who deliberately and regularly left food out for bears who came on to her property in Whistler. The woman was given a $1,000 fine and ordered to make a $59,000 donation to causes that “promote better understanding of wildlife.” The size of the fine is an indication that courts are taking this issue more seriously, Shroff said.

Feeding factor and in addition to that the risk of harm to the public at inducing bears to come into more urban areas, and particularly acute in areas where humans and wildlife share forests that intersect with areas used by the public. And this really highlighted the controversy and concerns about destruction of dangerous wildlife in particular, when actions of humans bring wildlife into greater risk both risks the public and risk to themselves as well. And the culpability was seen to be on the very high end of finally looking at animals present in court, accredited guide or service dogs.

As for regulations on controlling pets, Shroff said these are mainly municipal bylaws that can differ from town to town. Circumstances, such as the owner’s ability to control the animal and whether they have disregarded previous warnings about the animal, also play a role.

“At the heart of these cases is the need to balance the interest of pet owners with public safety,” she says. “But I believe it should also be seen in context, as we’re looking at human and animal behaviour. Is there a fear-based reaction? Stress or and anxiety? Should there be training for both the dog and the human?”

She added that managing these cases is very important, especially since, at the extreme end of the scale, the ultimate penalty is for the animal to be put down. “These can be serious cases because there is a death sentence potentially hanging over a pet deemed violent, and that is irreversible.”

Shroff pointed to cases where courts have ruled a dog as dangerous but then released the pet to its owners and dismissed the application for destruction because the court felt that the pet did not pose an unacceptable risk to society if guidelines were followed.

But there are other cases, including the case of Punky, a four-year-old Australian cattle dog that was ordered to be euthanized following an altercation in a B.C. park. The test was whether Punky posed an unacceptable risk if allowed to live.

Shroff was part of “Team Punky,” which managed to get the case before the Supreme Court of Canada after a long legal battle. However, the SCC rejected a request for leave to appeal, and Punky was put down in 2020.

“Punky was Canada’s ‘every dog,’” Shroff said, noting how much publicity the case received as it moved through the courts. And even though Punky’s case was lost, some “good language” came out in the 2019 B.C. appeal court decision on the matter, Shroff said. Justice Patrice Abrioux wrote that nothing in his reasons “should be interpreted as detracting from the discretion of an animal control officer to craft particular remedies with the dog’s owner rather than applying for a destruction order.”

He added that animal control officers “exercise considerable discretion in their approach to dogs that satisfy the statutory definition of a dangerous dog. This includes entering into agreements with the owner for rehabilitation plans, neutering, adoption, and the like.”

Said Shroff: “And I have to tell you that that has been happening in practice. We have been crafting remedies, so that there are dogs going back home to their owners, on conditions that we create ourselves.”